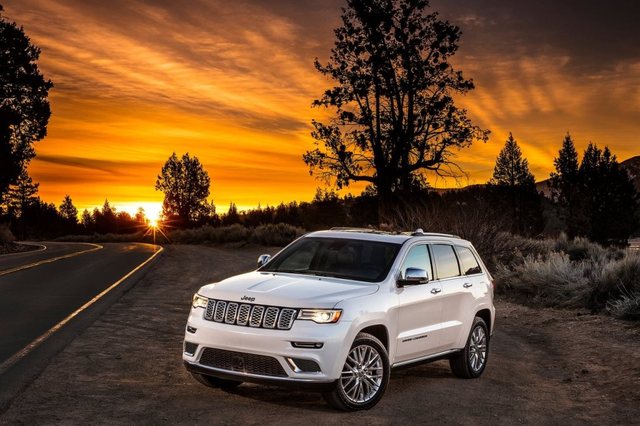 Sport Utility Vehicles or SUVs are all the rage this year, especially with the competition heating up between the Jeep Grand Cherokee and the Volkswagen Touareg. Although the Grand Cherokee was introduced to the market in 2012, a year earlier than its German counterpart, it isn’t lagging behind. Both Jeep and Volkswagen are known for building durable and efficient automobiles, so choosing between these two models can be tough for most buyers. 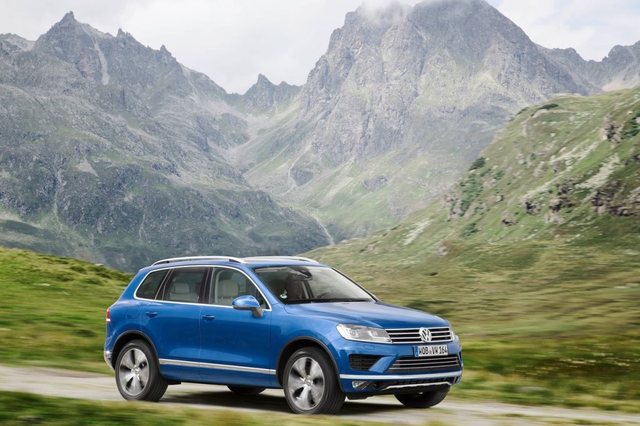 The 2017 Jeep Grand Cherokee offers a simple exterior, which may be dull in comparison to the Volkswagen Touareg. The German SUV boasts features like an acoustic windshield, auto headlamps, and body-colored front and rear bumpers that easily make it stand out. The Grand Cherokee, on the other hand, is undeniably bigger than its German rival, with its dimensions at 4.82 meters long, 1.94 meters wide, and a height of 1.73 meters. Nevertheless, there is no denying that the Volkswagen Touareg flaunts a sleeker design. 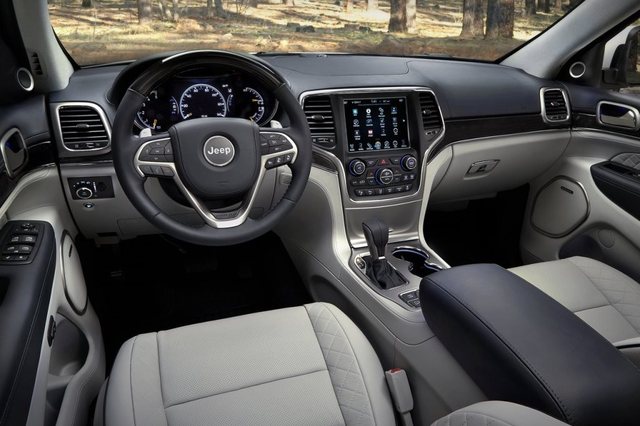 Much like its exterior, the Volkswagen Touareg features a single-tone cabin that exudes a modern vibe. The Jeep Grand Cherokee, on the other hand, has a two-tone cabin, which makes it appear spacious and easier to locate the necessary buttons. The American SUV also features a dashboard, which is especially designed for the driver’s convenience. Although both vehicles provide ample space, credit is to be given to the Grand Cherokee for its overall interior spaciousness. 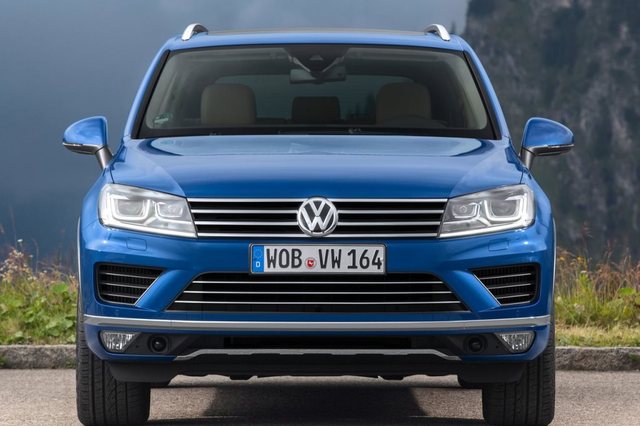 Both vehicles boast a 3.6-liter engine which is matched to an 8-speed automatic transmission, but that doesn’t mean they have the same performance. The Jeep Grand Cherokee can exert 290 horsepower and 350 NM of torque. The Volkswagen Touareg, however, boasts 280 horsepower and 360 NM of torque. But if speed is to be considered, the German’s 228 km/h is a far cry from the American’s 181 km/h max speed. 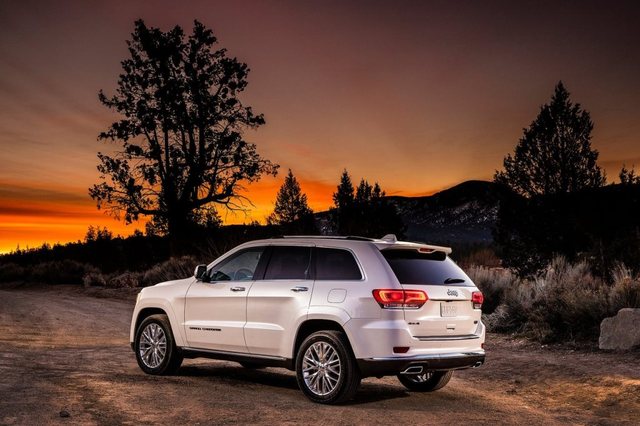 Sleek style and modern features can add a lot to a car’s price tag. The 2017 Volkswagen Touareg is priced at AED 185,000, while the Jeep Grand Cherokee is available at AED 135,000. That AED 50,000 difference certainly makes potential buyers think twice about the German Touareg. Thus, those who prefer off-road / driver-friendly and spacious vehicles could easily opt for the American brand. On the other hand, those who prefer a bit of sophistication can go for the Touareg.

2018 Jeep Compass heads to the UAE