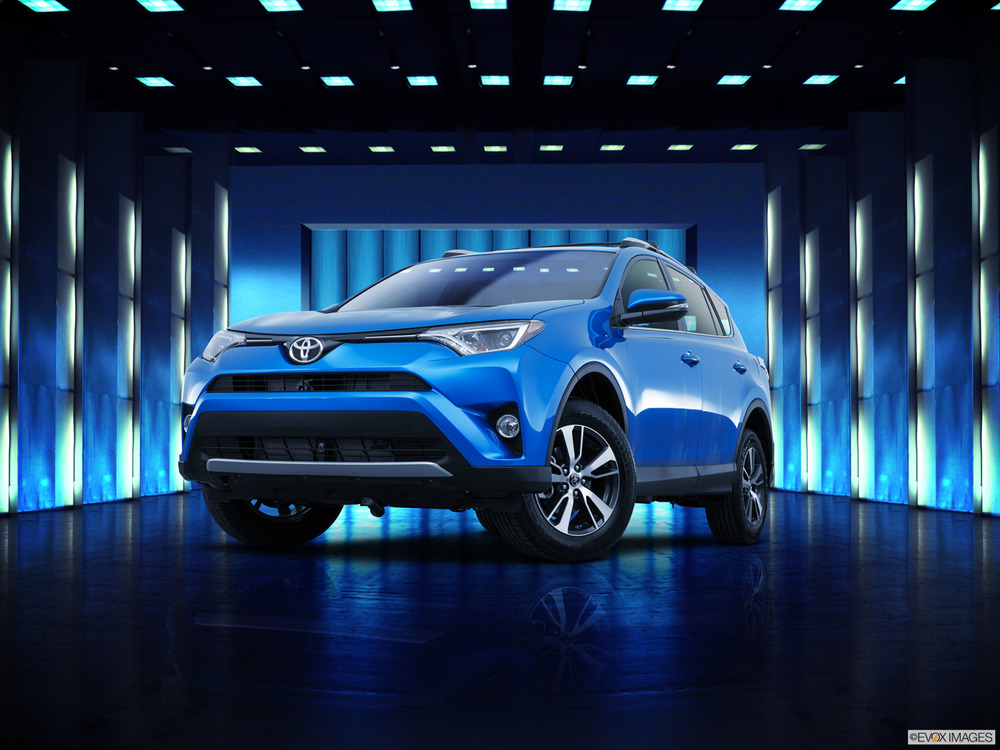 One of the most amazing traits of the 2017 Toyota Rav4 in Oman is how it managed to look more compact than it really is. While its dimensions are now significantly larger compared to the Rav4 models of years’ past, it has managed to look slim. This is made possible by the use of sharp lines and elements such as LED headlights and taillights. The Rav4 simply looks stunning, and it’s one of its edges against its traditional rivals. 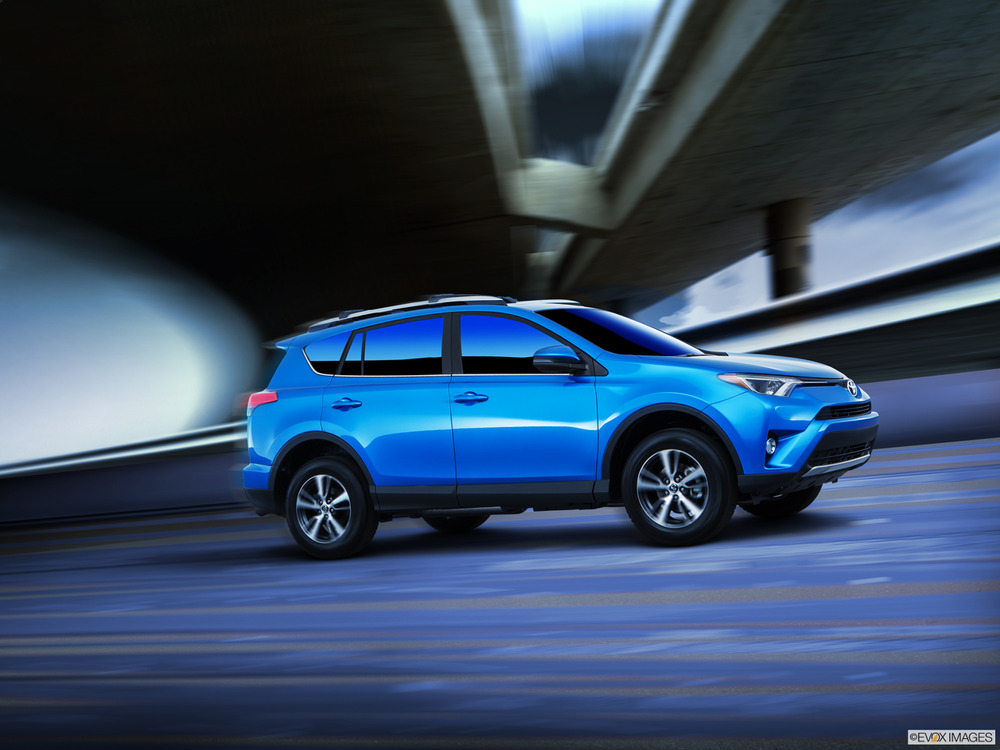 Come inside, and you will be pleasantly surprised at how comfortable the interior of the Rav4 is. Even the entry-level models have roomy seats and great-quality trim. Meanwhile, their upscale models have even more killer interiors, with high quality upholstery and trim materials used for building the interior. Some may find the overall presentation of the interior lacks that over-the-top element, but it gets the job done, and that’s a very Toyota thing to do. 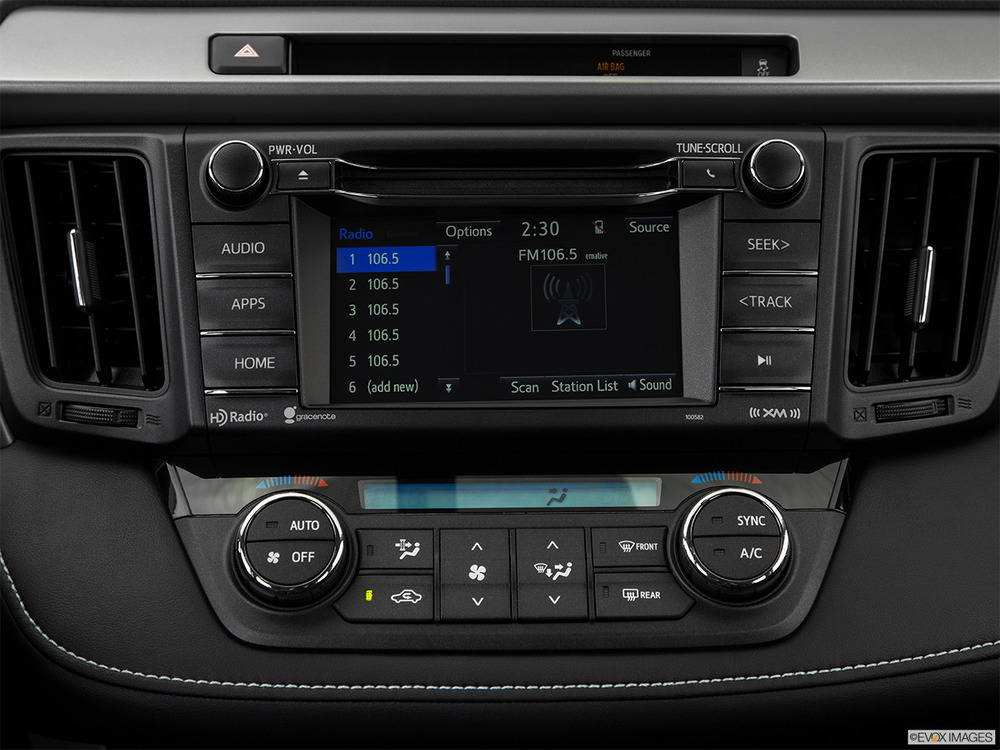 The infotainment system used in the Rav4 is the same tried-and-tested infotainment system found in other Toyota models. There are 2 driving modes available for the Rav4, the Sport and the Eco. Other standard features include power windows, a roof spoiler, and 17-inch wheels.

The engine used for the entire Rav4 range is Toyota’s ever-reliable 2.5-liter 4-cylinder engine. This motor has a maximum output of 176 horsepower and is also highly fuel-efficient. This motor is paired with a 6- speed automatic transmission. The Rav4 comes standard with front-wheel drive, but you can get yours with a 4-wheel drive system complete with torque control. While some enthusiasts would want more power, the engine does well enough to provide good acceleration and balanced off-roading capability.

The 2017 Toyota Rav4 can use some dash of excitement, but it’s good enough that most people would probably not mind. It is attractive, highly practical, and has just the right amount of performance to win most riders over. It may not be the greatest crossover available today, but it’s very, very good. This car will give your money’s worth.