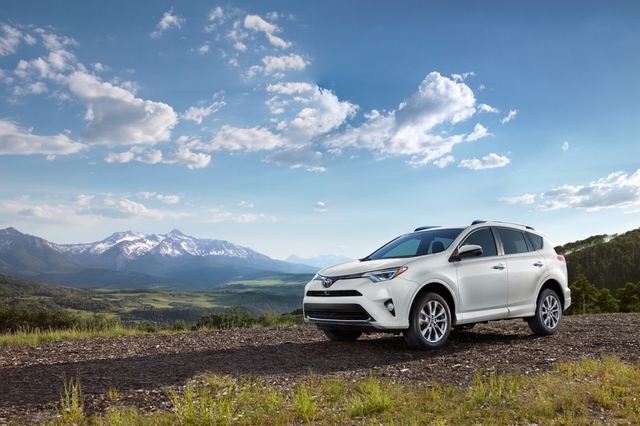 A growing segment by every possible measure and a term coined to connote the marriage between an SUV and a Hatchback or Sedan, Crossovers are all the rage in today’s automotive space. The sheer number of options and the benefits of owning one have never been quite as apparent. Two contenders in this ever-growing segment are the trusty 2017 Toyota RAV4 and the tech-laden 2017 Ford Escape, let’s find out which is the better of the two. 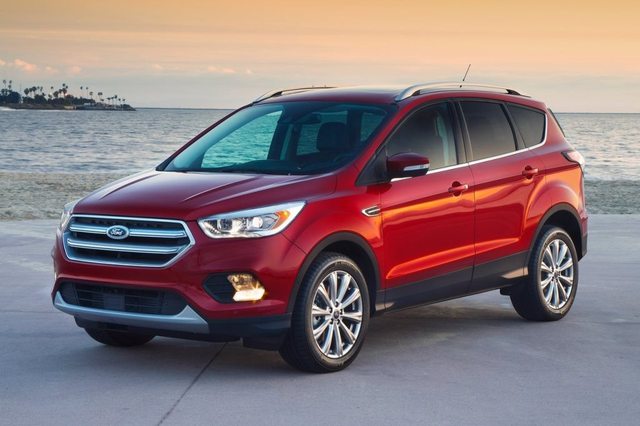 Vastly different from an aesthetic viewpoint, the Toyota RAV4 is distinctly Japanese with sharp contours and intricate styling coming together to create an aggressive aura. The Ford Escape, on the other hand, is far more elegant with softer curves and dashes of chrome aiding it in positioning itself as a premium offering. 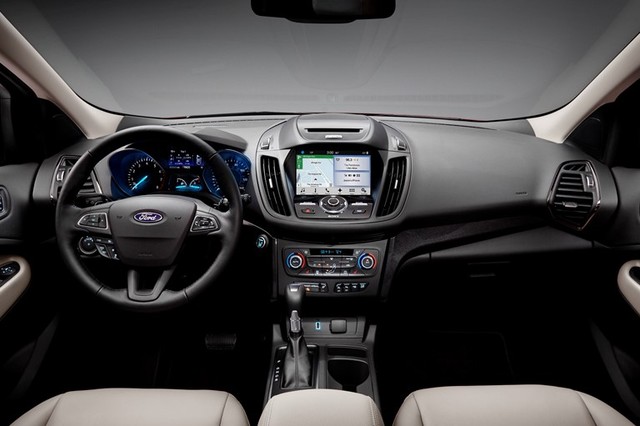 Taking inspiration from the Corolla, the cabin of the Toyota RAV4 is dressed in a blend of hard plastics and leatherette. Although it features a more pleasing design than its American rival, the same cannot be said for the quality of materials. With a wheelbase of 2,659mm, as opposed to 2,689mm offered by the Escape, the RAV4 pales in comparison and offers just 547 liters of cargo room, as opposed to a whopping 971 liters in the Ford Escape. 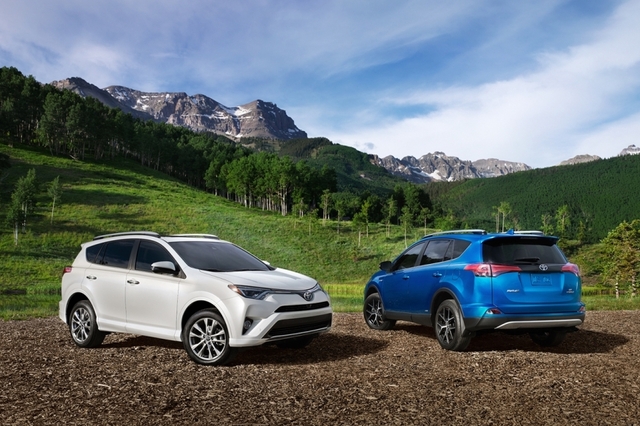 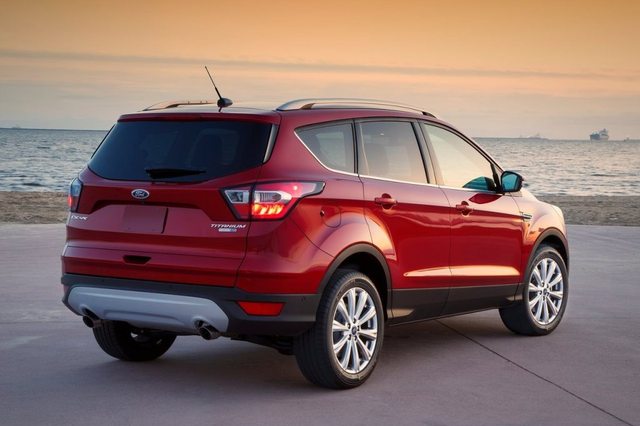 With a starting price of AED 88,000, the Toyota RAV4 has a monetary advantage over its American rival that starts at AED 95,000. While the gap is significant, the Escape’s price tag is highly justified, offering better quality, design, and features.

Toyota Launches 2018 Corolla In The UAE