2018 Jeep Compass heads to the UAE 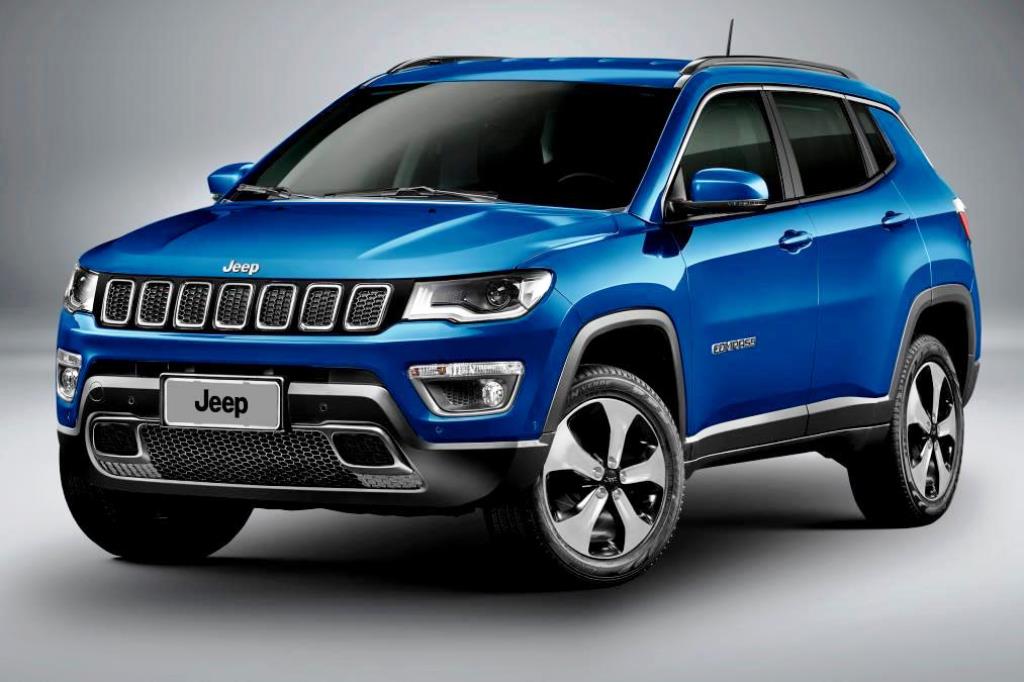 The Jeep Compass is a Compact Crossover that has been a part of the American marque’s line-up since 2007 and one that rivals the likes of the Honda CR-V and Mazda CX-5. Although the American SUV holds a distinct advantage over its rivals with its off-road prowess, it has never been able to gain much traction in the regional market, up until now that is.

Set to take up a prominent position in the brand’s line-up and slot in between the Renegade and the Cherokee, the Compass will be produced in a breathtaking 17 powertrain options for consumers residing in over 100 countries around the world. 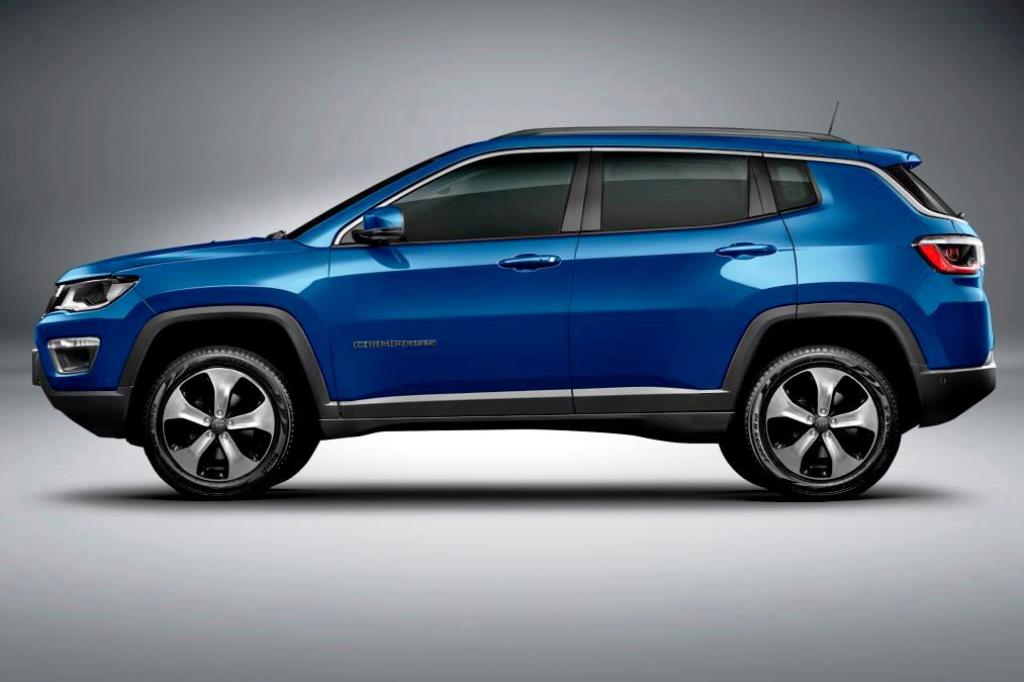 Built on an elongated Renegade platform, the newest entrant into the Jeep line-up is expected to feature front-wheel drive as standard and four-wheel drive as a commonly selected option. The word on the ground is that the 2018 Jeep Compass could feature a 2.0-liter turbocharged engine or a 2.4-liter naturally aspirated engine mated to a 9-speed automatic transmission. 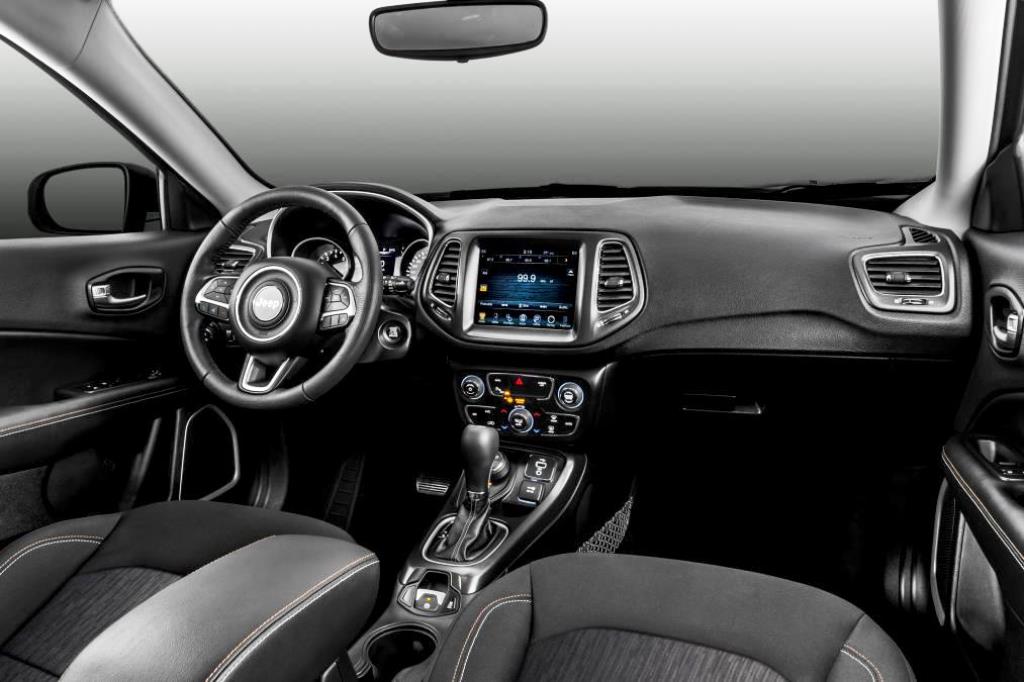 Gunning to be the most capable compact SUV ever, the all-new Compass will be available in North America in the first quarter of 2017 and in the Europe, Middle East and Africa region, starting the second half of 2017.

The North American debut of the all-new Jeep Compass will take place at the Los Angeles Auto Show in November and judging by the pictures, a Trailhawk version isn’t off the charts. Off-roaders, rejoice! 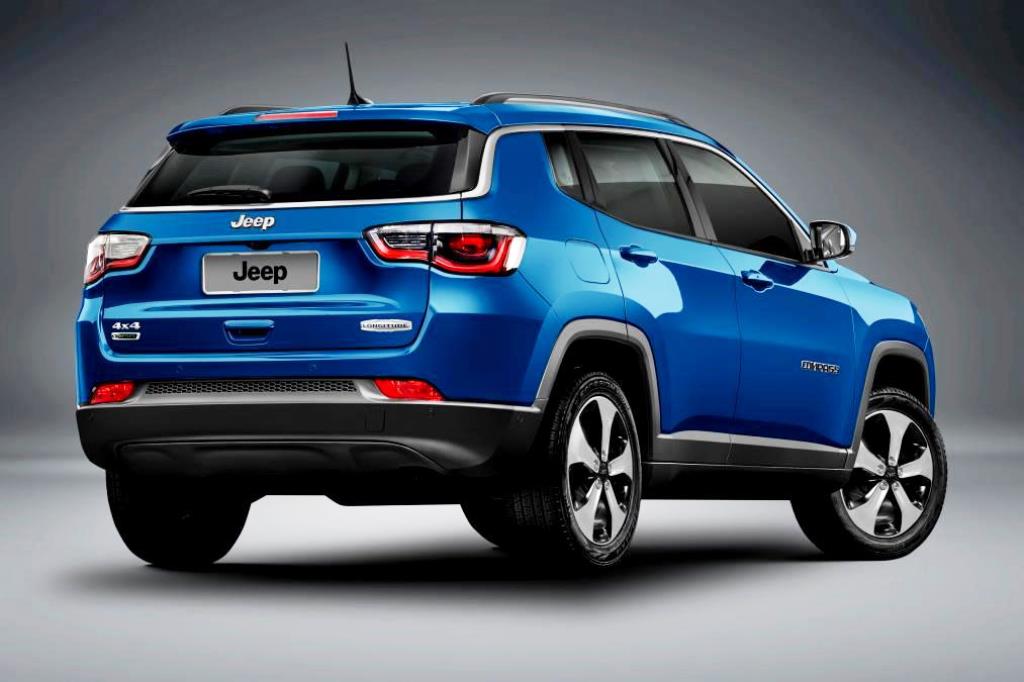