The Toyota Camry is perhaps one of the most common sights on the roads of UAE, and the Middle-East in general. Its superb reliability, interior space, and decent performance are all contributing factors behind this family sedan’s success. Now, with the 2018 Camry, Toyota is back to fend off potential rivals and attract more footfalls at the showroom.

The 2018 Toyota Camry has been transformed into an all-new car, chiefly because it bears little resemblance to its predecessor. The exterior now looks way more upmarket than before, and the overall car comes across as a more balanced package as well. The front fascia features a deep lower grille and a wide ‘wing-shaped’ bar that runs across the nose and touches the corners of the headlamps. 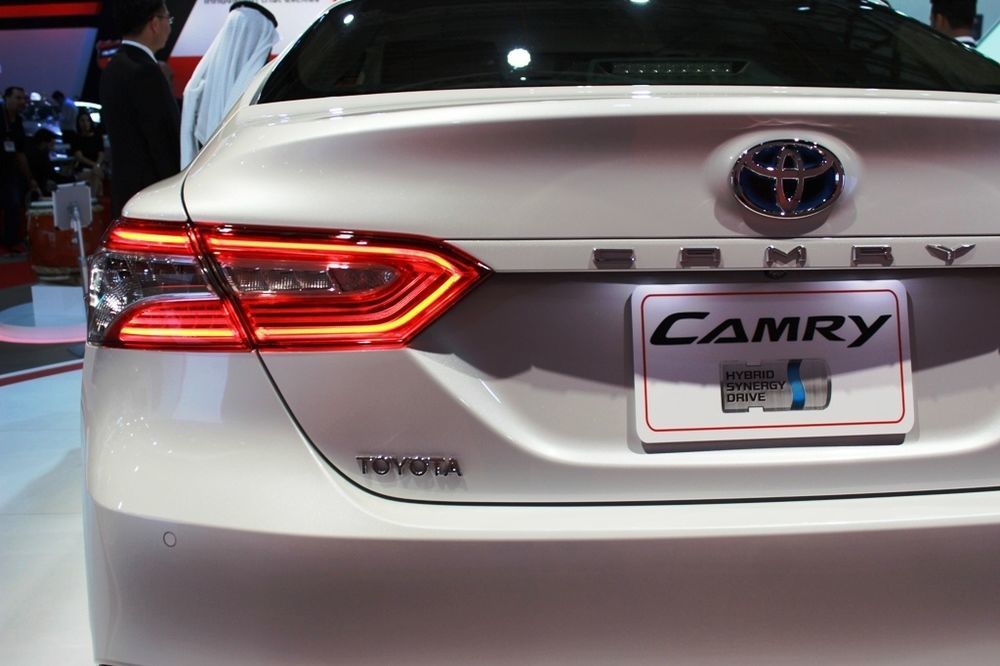 The 2018 Toyota Camry is longer and wider than before, and due to the character line that runs between the front and the rear fenders, it looks so too. The wider rear fascia gets redesigned taillamps and bumper, plus a more pronounced ‘lip’ on top of the boot. 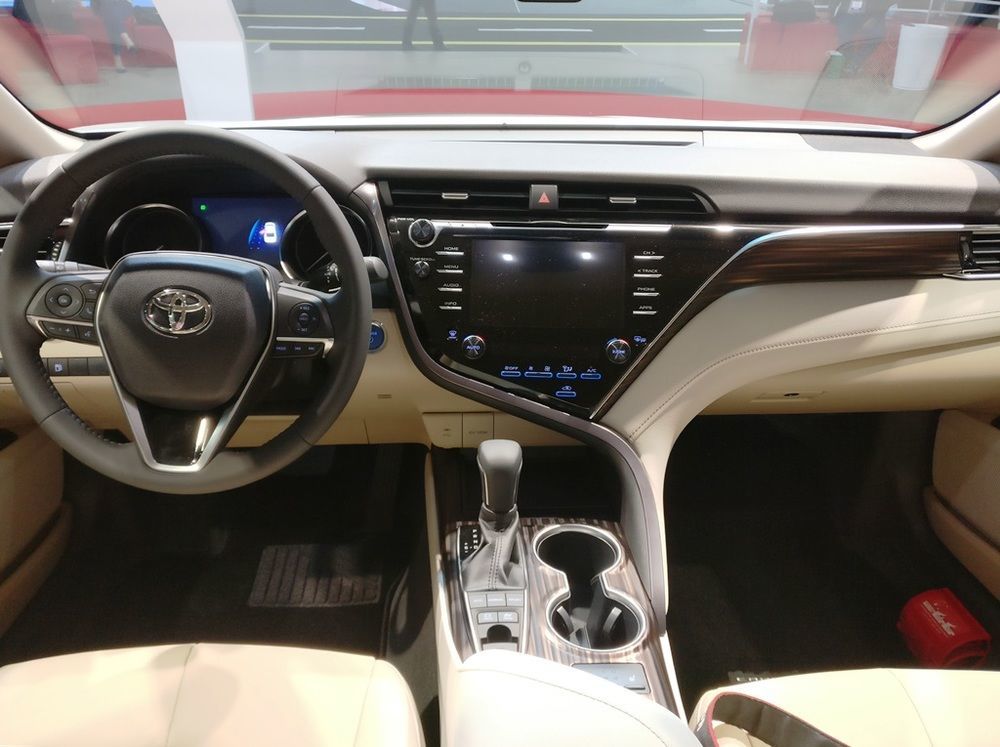 The 2018 Toyota Camry gets a 2.5-liter 4-cylinder petrol, and a 2.5-liter 4-cylinder petrol-hybrid powertrain. The former makes 181 HP and 235 Nm of torque, and is paired to an 8-speed automatic. Meanwhile, the Camry Hybrid makes 212 HP, but only 220 Nm of torque, and comes mated to a CVT. Top whack for the standard petrol-powered Camry is over 190 km/h, while 100 km/h is attained in approximately 9 seconds. 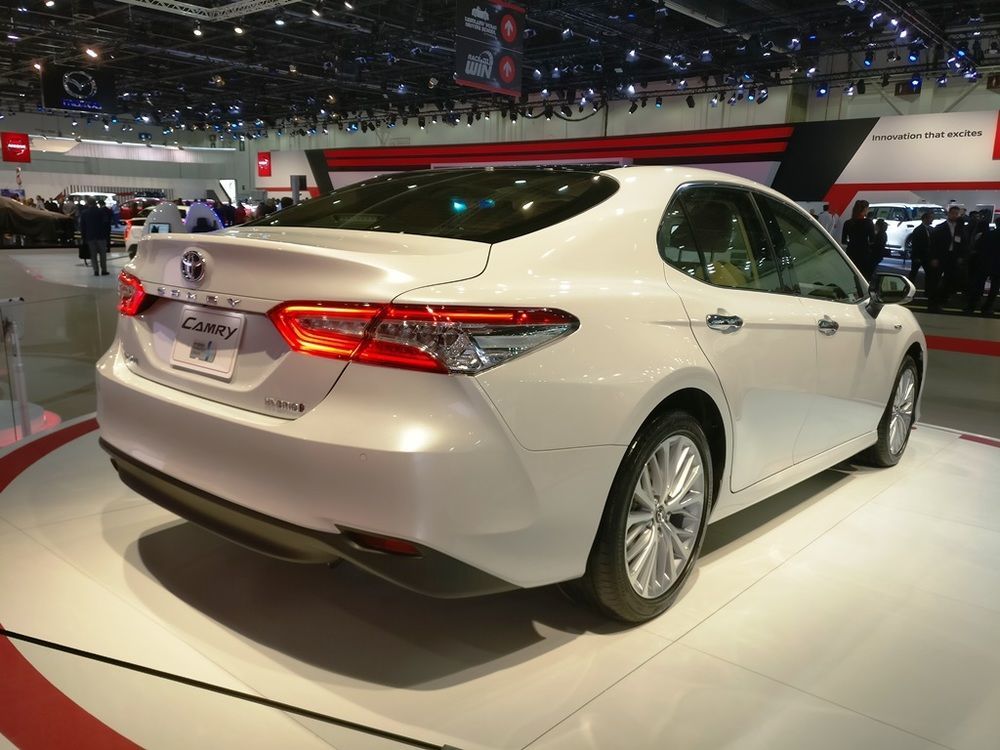 Top 3 Most Loved Cars at the 2017 Dubai Motor Show