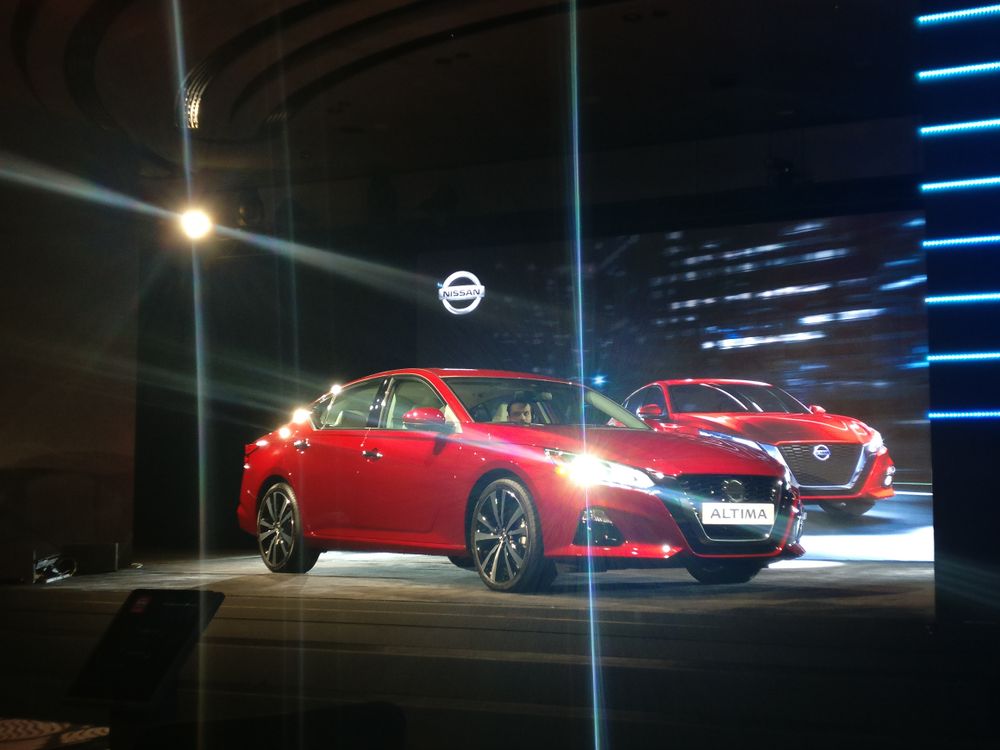 The Nissan Altima is an important car for the brand and has been since its inception in 1992. Nearly three decades later, the Japanese brand has revealed the latest iteration of its mid-size sedan with an extravagant launch ceremony at luxury boutique hotel, W Dubai – The Palm.

The all-new sixth-generation Nissan Altima features expressive styling and builds on over 25 years of heritage. Inspired by the award-winning Vmotion 2.0 concept car, it is lower, longer and wider than the car it replaces with an aggressive stance and optional 19-inch wheels.

“The all-new Altima is an incredibly popular model in the Middle East, and we are confident that the advancements made in the sixth generation of the car will heighten its appeal.” said Kalyana Sivagnanam, Regional Vice President, Marketing and Sales, AMI.

Inside, the feeling of an open and airy cabin is accentuated by a wide instrument panel. Key interior comfort and convenience features include upgraded seats with added bolstering for improved holding and support. The car also features Apple CarPlay™, Android Auto™ and an 8-inch multi-touch color display for complete in-car entertainment. 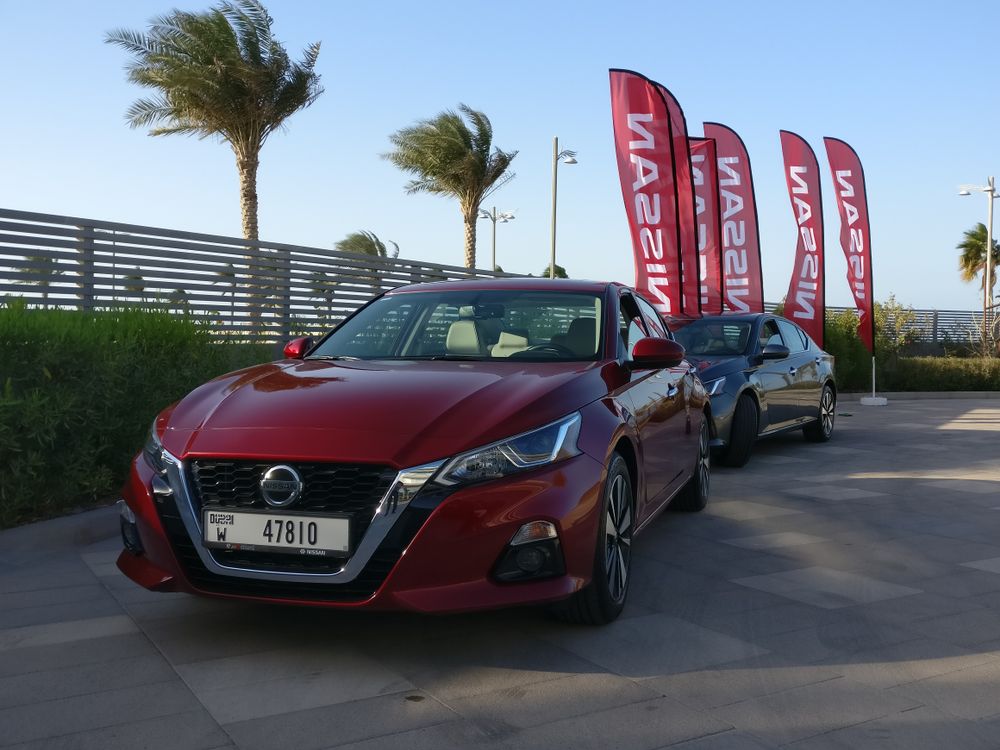 Adding to the improvements, two new engines have been introduced on the 2019 Altima. Standard on all grades is a new 2.5-liter DOHC inline 4-cylinder direct injection engine. More than just the gains in horsepower and torque, the new engine offers improvements in smoothness and cabin quietness, along with enhanced fuel economy and cleaner emissions. 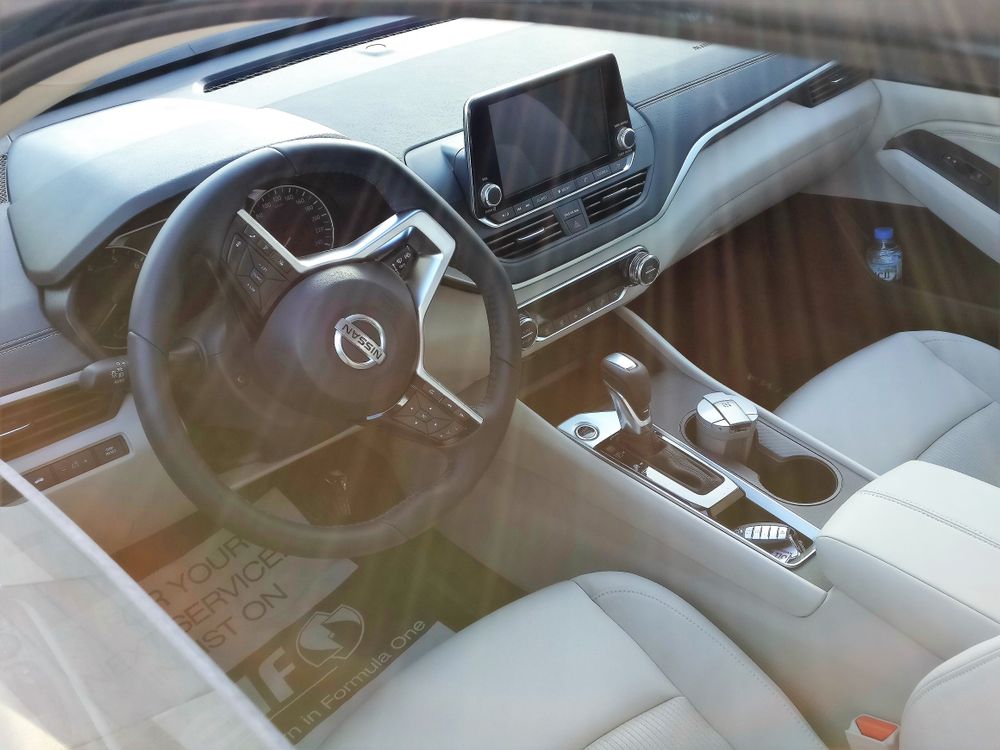 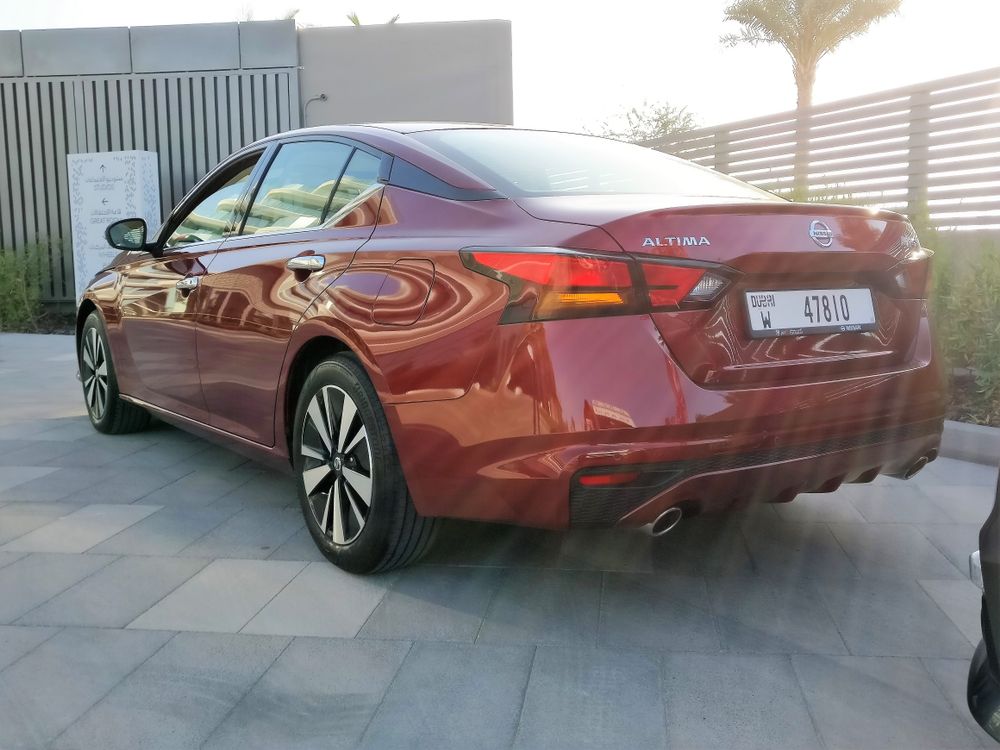 Nissan GT R50 makes its way to the Middle East

Jeep named automotive partner for longest zipline in the world