5 Bodystyles for the New LR Defender 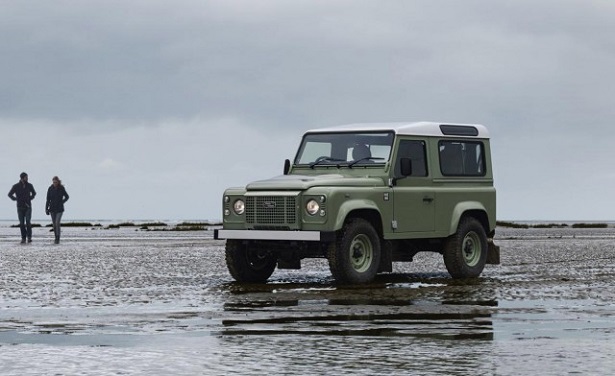 We will be saying farewell to Land Rover’s iconic off-roader, the Defender, which will end its production next month.

It has been in production since 1983, but the good news is a successor is planned but not before 2018. The new Defender will be in a class between LR’s Discovery and LR’s Range Rover.

Automotive News reported that there will be at least 5 versions of the car: closed and open three-door versions; a five-door version with third-row seats; and two- and four-door pickup versions.

Nothing is confirmed yet, but for the powertrain we expect to see a 2.0 4-cylinder gasoline and diesel as well as a 3.0L V6.