A quick look at the Dodge Challenger 2019 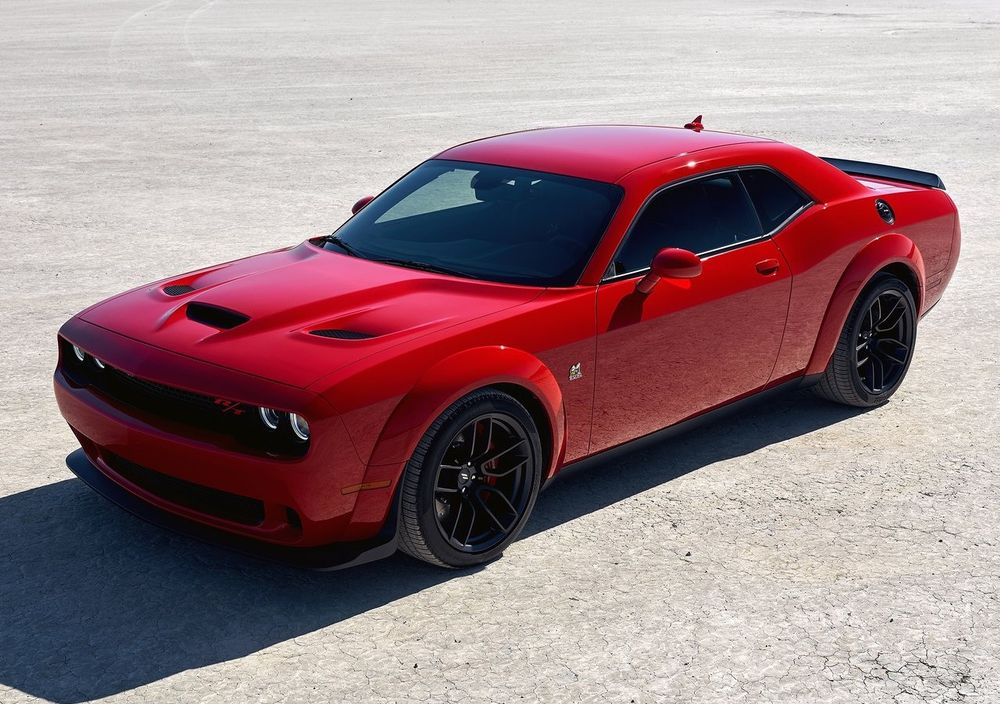 The Dodge Challenger was deemed as the perfect solution to tackle the burgeoning market of the pony cars. Also, it was to take on the might of some of the most prestigious and powerful players and hopefully, carve out a path for itself. So in 1969, the American automaker introduced their first, proper pony car – the Dodge Challenger. Although Dodge was late to the game with its Challenger, all hope was not lost as the Challenger was a more ‘premium’ offering, compared to some of its rivals at the time.

The first-generation Dodge Challenger which ran for barely four years, was well-received by audiences. However, the looming oil-crisis meant that sales fell sharply, a fate shared by many other pony cars of this era. The second-gen Challenger built in Japan under Mitsubishi’s ownership was an utter disappointment, and ran for only five years before being canned. The third iteration that was launched in 2008 looked like a proper muscle car and as such, shared its underpinnings with the Chrysler 300C. Today, the 2019 Challenger still represents this pony’s third avatar and rivals the Ford Mustang, Chevrolet Camaro, BMW 4-Series Coupe, and Mercedes-Benz C-Class Coupe.

The beefy side profile features massively-flared fenders, 20-inch rims with fat rubber, door-mounted wing mirrors, chunky C-pillar, and an almost-flat roofline. The rear gets a huge boot lid with a tip spoiler, fancy LED taillamps, and a bulging bumper with dual-exhaust tips underneath. As for its dimensions, the 2019 Dodge Challenger measures 5.018 meters in length, 2.012 meters in width, 1.460 meters in height, and has a wheelbase of 2.951 meters. Its total boot capacity is only 459 liters, not exactly impressive. 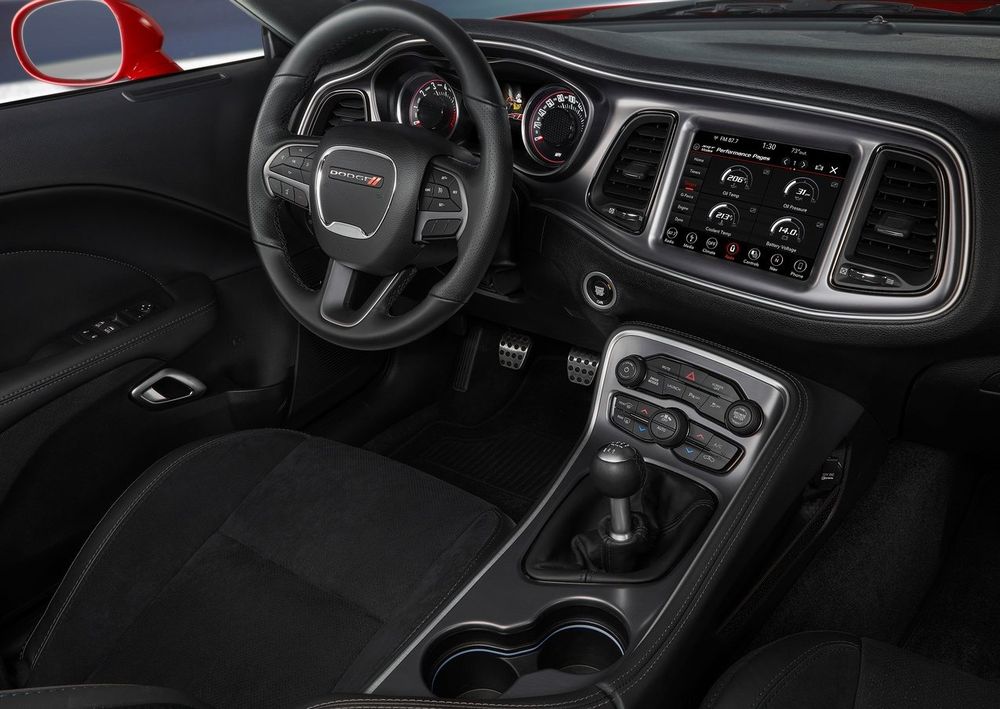 The interior styling and design of the 2019 Dodge Challenger isn’t dissimilar to that of the Charger sedan. So, the overall theme is almost the same, and this applies to the complaints I’d with the Charger as well. This cabin lacks finesse, attention to detail, and a certain flair that’s found in some other cars in the segment. The quality of materials isn’t appalling, but they aren’t too special, either. The fit & finish and build are better than before, but there’s still space for improvements.

Since it’s a coupe, the rear seats in the Dodge Challenger are next to useless, though the front ones aren’t bad. Space is good if you aren’t too tall, while comfort and ergonomics are easily satisfactory. Its gadgets include automatic/adaptive headlamps, rain-sensing wipers, Brembo brakes, sports exhaust, leather seats, dual-zone climate control, head-up display, and an 8.4-inch infotainment display with navigation and premium audio. Its safety tech includes multiple airbags, along with several passive and active electronic nannies for optimum safety.

The 2019 Dodge Challenger SRT Hellcat Widebody gets a HEMI 6.2-liter V8 with 707-horsepower and 881 Nm of twisting force. Its rear-wheel-drive setup and an 8-speed automatic torque converter gearbox means that 0-100 km/h is taken care of in 3.6 seconds, whilst the top speed is well beyond 300 km/h – making this one of the fastest ponies around. 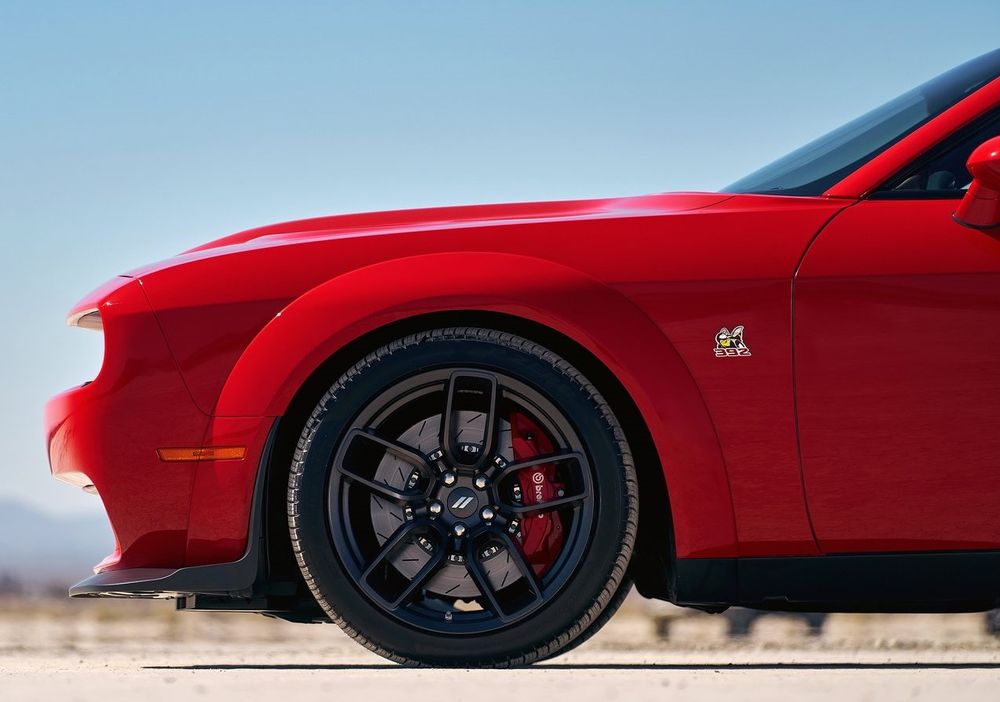