All you need to know about the new 2020 Volkswagen Golf 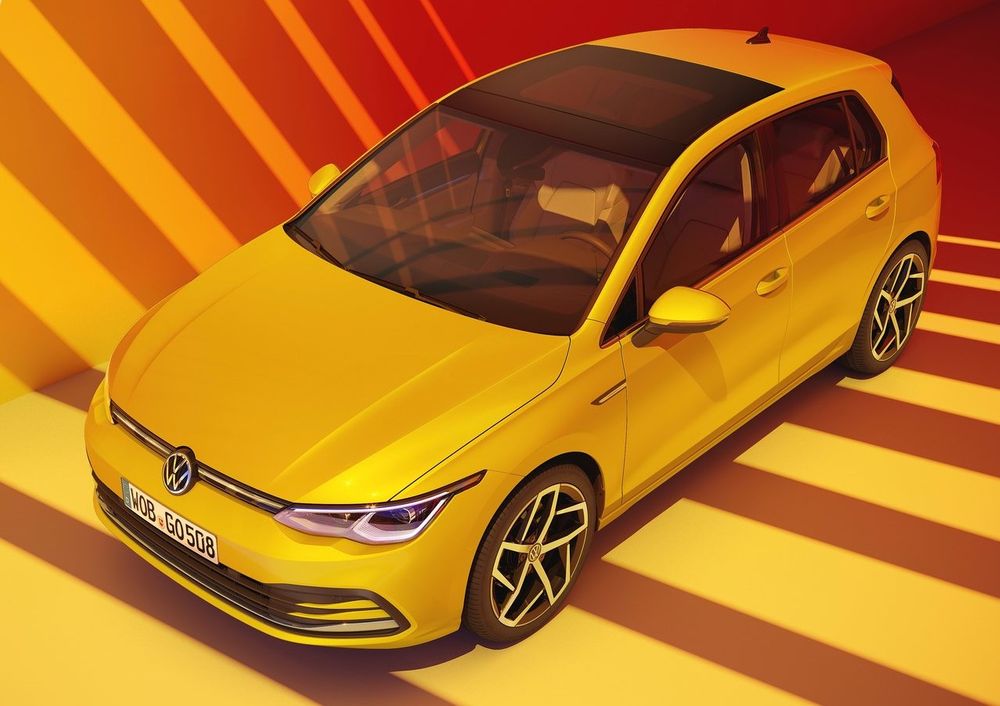 Few hatchbacks (or even cars for that matter) ring the bells of familiarity and success as well as the Volkswagen Golf. First launched way back in 1974, the VW Golf is easily one of the most popular and best-selling cars in the whole world. The C-segment hatchback is currently in its eighth generation, and the latest model was only introduced last year in 2019. Utilizing the German brand’s widely used MQB platform, the new Golf has been improved in almost every way when compared to its predecessor.

In the Middle East, the Volkswagen Golf not only goes head-to-head with other segment favorites such as the BMW 1-Series and Mini Hatch, but also competes with the Volvo V40 and depending on the trim, even with the new Audi A3 series. While much of the stuff under the skin remains mostly unchanged, Volkswagen has made little improvement everywhere, thus making this hatchback even more competitive than ever before.

The Golf has always been big on subtlety, and never the one to shout from the mountain tops about fancy this and fancy that – this is especially when it comes to its design and styling. However, with the all-new model, Volkswagen seems to have taken a slightly more bold step in an effort to make the 2020 Golf really limelight ready. Obviously, this being Volkswagen, the overall form-factor and design language hasn’t been altered radically. Beginning at the front, the new model gets fancier headlamps with distinctive LED signature lights and a sleeker grille to go with it.

The automaker has also gone about tweaking other bits and pieces, which includes revised front & rear bumpers, a thoroughly-sculpted hood, brand-new LED tail lamps with 3D elements, and a slightly reworked hatch design. Otherwise, this is the same Golf that we are all aware of and have grown to love. There has not been any major changes to the car’s exterior dimensions either, except for a slight increase in the overall length. The boot remains pretty much the same, offering up to 380 liters of storage space with the rear bench in place. 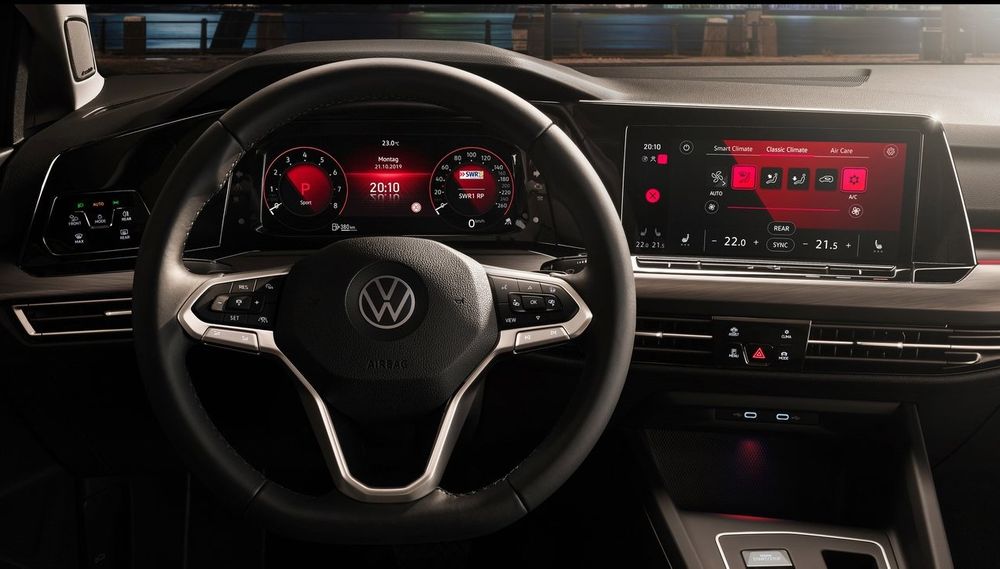 Depending on how much money you are willing to spend once you are at the showroom, the interior styling and poshness of the new 2020 Volkswagen Golf can range anywhere between ‘good enough’ to ‘high-tech and positively upscale’. Irrespective of that, build quality and fit-and-finish of the Golf, as always, remains one of the best in its segment. On the fancier side, you can now enjoy niceties such as LED mood lighting, high-definition dual screens for the gauge cluster and infotainment head unit, respectively, capacitive touch controls and buttons, and a fly-by-wire gear controller – the latter is indeed quite small and looks a bit fidgety.

Basically, this interior nails the sophistication and modernity bits perfectly well. But in doing so, the latest Golf may have lost some of its old-school charm and idiot-proof approach to car interior design. However, that being said, the upgrade surely makes the new Golf feel far superior in terms of its cabin presentation and user experience. As there’s been no real change in the car’s dimensions, the interior room is almost identical to the older model, which was already spacious enough.

Under the hood, the 2020 Volkswagen Golf uses a 1.5-liter turbocharged four-banger, which is now assisted by a 48-volt hybrid system to boost overall efficiency and power delivery. Producing 150 hp and a healthy 250 Nm of shove, this four-cylinder is mated to VW’s quick but smooth 7-speed dual-clutch DSG transmission. Capable of averaging around 4.8 L/100 km, the Golf can hit the ton-mark in 8.5 seconds and a top speed of 224 km/h – those are some really nice metrics considering this isn’t even the GTi variant. 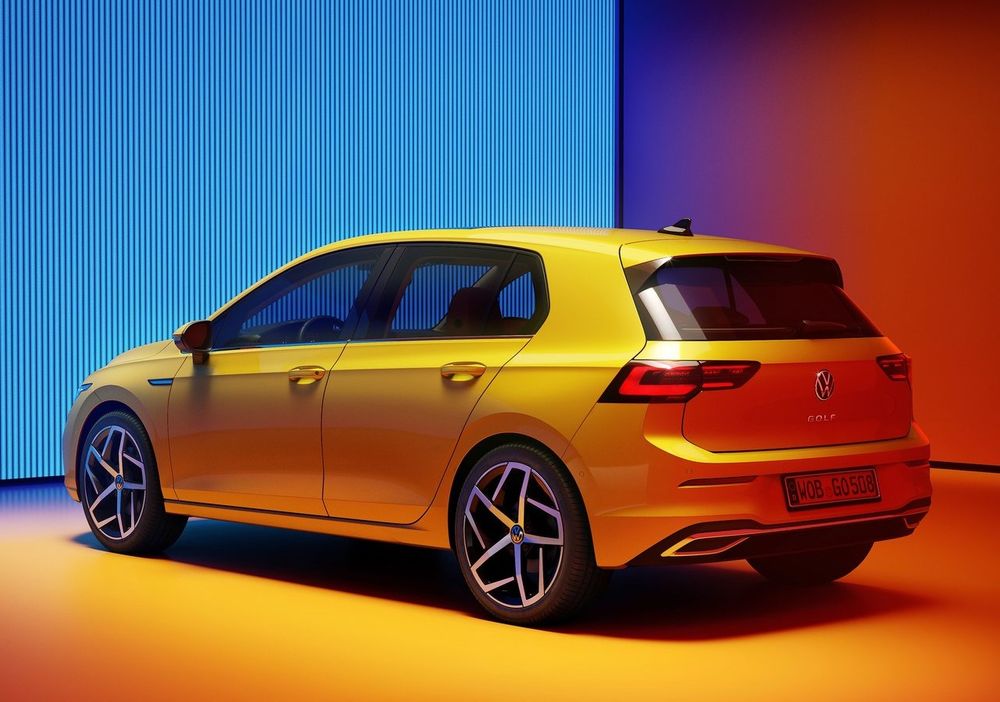 The outgoing avatar of the Volkswagen Golf currently starts from around 96,000 dirhams in the UAE. Knowing all the modern upgrades that have been carried out on the exterior, interior, and on the features front – the new Golf will likely cost more than the above figure.