An overview of the 2020 Chevrolet Corvette 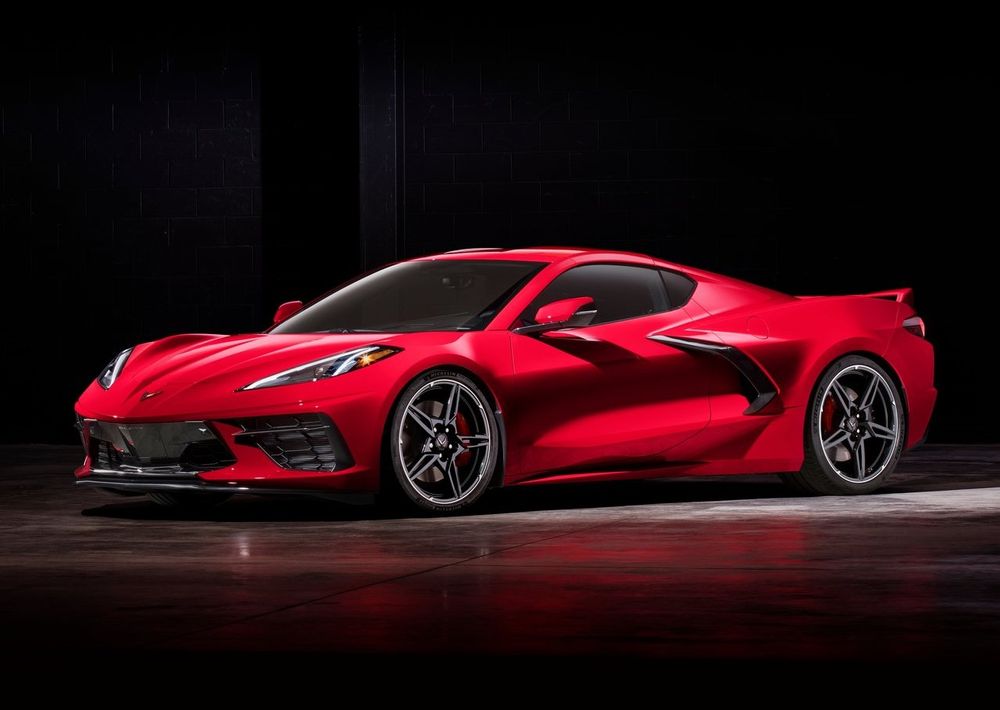 The Chevrolet Corvette is one of the most famous names in the world of the automobile. The Vette, as it is more popularly known as, was first introduced in the early 1950s and is currently in its brand-new eighth-generation iteration for the 2020 model year. Unlike any other previous Corvettes, the all-new model is the first to be built to be a pure mid-engine sports car. However, just like earlier, the new Vette will be sold in different versions - standard coupe, retractable hard-top, and a targa top variant.

The 2020 Chevrolet Corvette is entering the racetrack with some really competent opponents such as the Porsche 911, Audi R8, and the gorgeous Jaguar F-Type. In a market such as the UAE, where sports cars are pretty prolific, the new Corvette has been one of the most highly-awaited models in the region.

One of the most outstanding and interesting aspects of the all-new Corvette is its design. This eighth-gen iteration doesn’t look much like its predecessors in its overall sense. Instead, the sharply-chiseled front end ascends this Vette to look more like a modern-day Ferrari, and that’s a huge compliment, by the way. The contemporary styling trend continues all over -- the low-slung side profile looks sleek yet features flared fenders, intake scoops, and a subtler take on “flying buttresses”.

The swoopy lines along the sides lead to the aggressively-sculpted rear which not only looks super sporty but also comes across as modern and upscale. The new Corvette gets a cool glass engine cover (just like several Ferraris or Lamborghinis), rear spoiler/wing, 3D-design LED tail lamps, bumper-integrated vents, and a rear diffuser along with quad-exhaust outlets. The 2020 Chevrolet Corvette measures 4.630 meters X 1.934 meters X 1.234 meters in length, width and height, respectively. 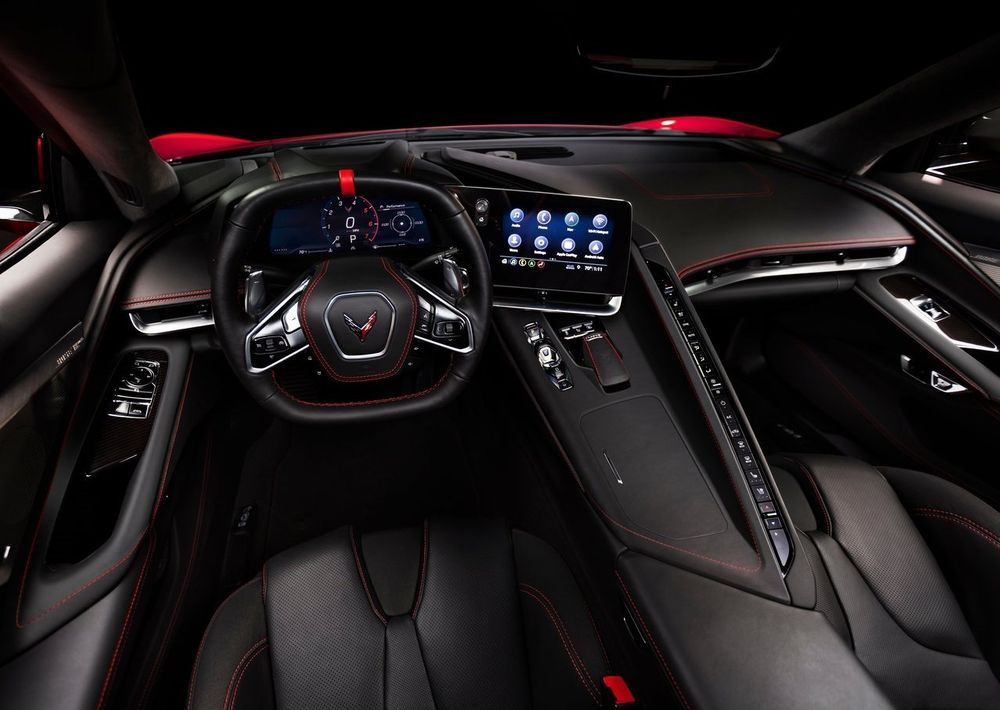 The interior of the all-new Chevrolet Corvette is ultra-modern, sporty and well-appointed all at the same time. There’s a fancy-looking steering wheel that’s wrapped in Alcantara, fully-digital instrument cluster, large capacitive touchscreen infotainment unit, and Alcantar/leather-clad interior upholstery with stitching, and some good-quality metal trim.

The sporty seats feature accentuated but useful side bolstering, while the whole dashboard styling looks really cool and contemporary. The interior also boasts good quality materials along with great fit-and-finish, and as for cabin space, the 2020 Corvette’s interior isn’t cramped as such but it sure isn’t super spacious.

The 2020 Chevrolet Corvette is powered by a 6.2-liter naturally-aspirated V8 engine that puts out 495 hp and 637 Nm of torque. This throaty motor sends its oomph to the rear wheels via an 8-speed dual-clutch automatic transmission, and can propel the Vette to a top speed of 312 km/h. Meanwhile, the dash from 0 to 100 km/h in this 1.5-ton coupe comes up in just 2.8 seconds - making this the fastest Corvette, ever. 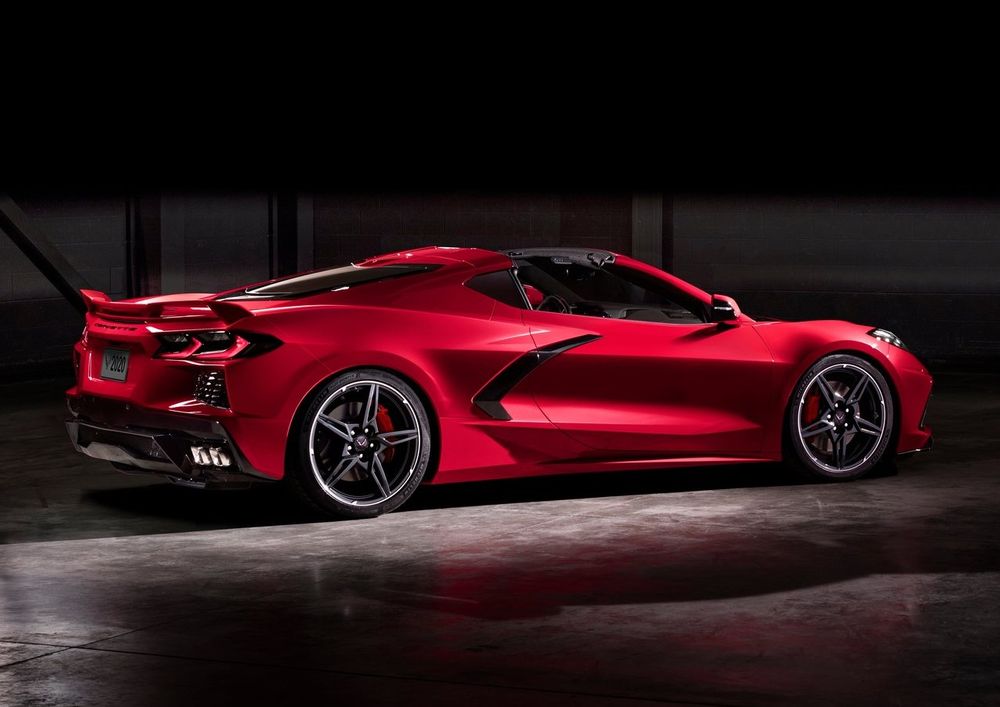 As of now, Chevrolet Middle East hasn’t yet released the official prices for the all-new Corvette. However, you can be certain that this latest model will sure be more expensive than its precursor which started off at AED 361,000 in the UAE. While the price of the 2020 Corvette will surely commence at a point higher than what you could buy the older one at, it will likely never come close to being as exorbitant as that of its closest German/Italian rivals.