An overview of the upcoming all electric MINI Cooper SE EV 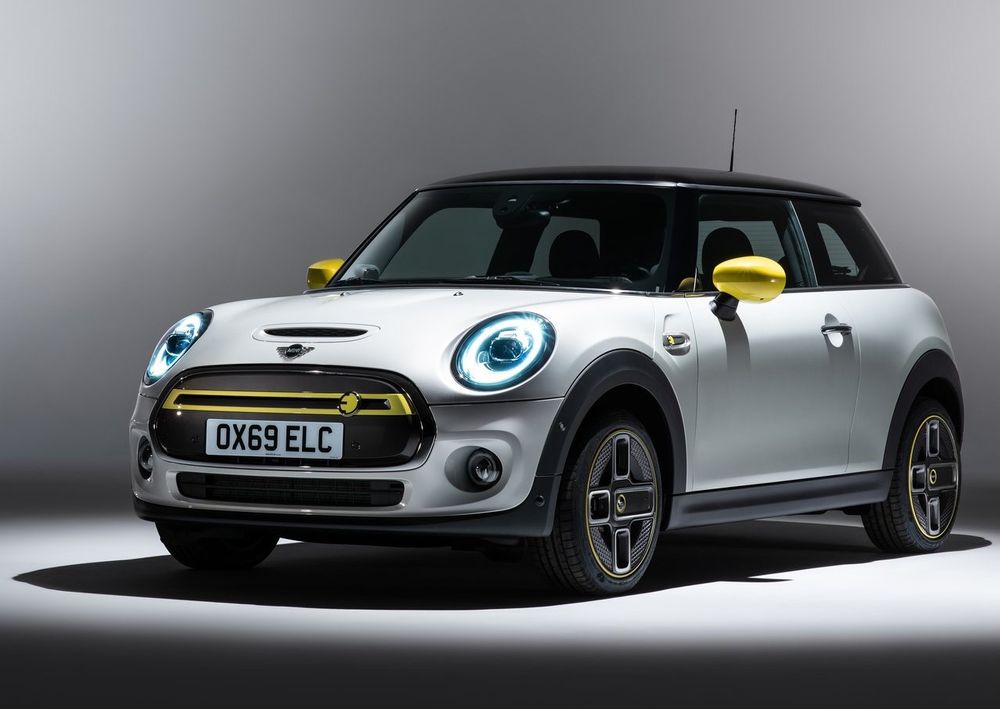 The Mini Cooper has been around since the start of the millennia. It is unarguably one of the most recognizable and popular cars in the world ever since its introduction. The Mini Cooper hatchback is technically a part of the B-segment market; though it is far from those who are looking for a cheap mode of transportation. Based on a standard front-engine, front-wheel-drive layout, the Mini Cooper was a pretty simple technical design. In the UAE market, the standard Cooper hatchback competes with cars like the Alfa Romeo Giulietta and BMW 1-Series.

However, with the advent of electric vehicles (EVs) in this day and age, every genre of the automobile industry is prone to the infiltration of electrification. After the acquisition by BMW, Mini started focusing on developing cars that were ready to face the challenges of the 21st century - seems like the Mini Cooper SE EV was in the works all along. Based on a lot of technologies that were developed for the BMW i3, the upcoming Mini Cooper SE EV also borrows some inspiration from the erstwhile Mini E concept.

If you want to differentiate the new Mini Cooper SE EV from its regular siblings, Mini has made things quite easy for you. Firstly, the Cooper SE EV is currently only available as a three-door, and though that type of body style is pretty common in the Mini world - there’s no confusing this Pikachu version of the Cooper for anything else. There are many florescent yellow accents all over the place to help you tell this apart from a standard Cooper: there are the florescent yellow bits on the front (closed off) front grille, EV-specific logos all around , alloy wheels and door mirrors amongst others.

Apart from all that, the only external feature that pits this Cooper from others is the inclusion of the charging port behind the rear, passenger-side fender. As for the dimensions of the new Mini Cooper SE EV, it is more or less the same size as a regular three-door Mini Cooper. 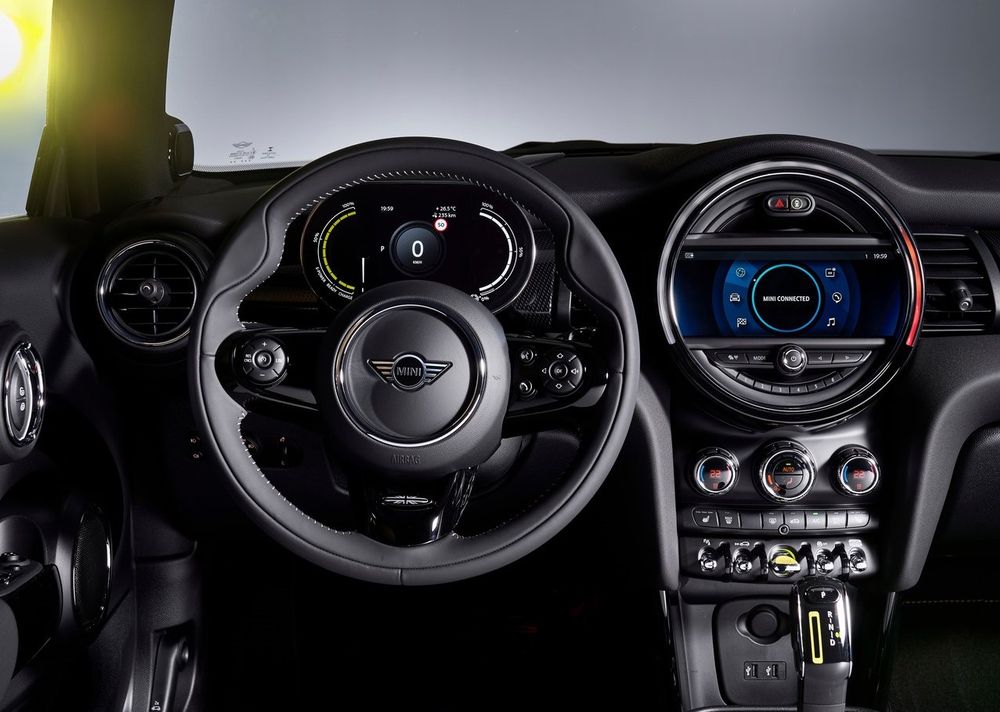 For the most part, the interior of the upcoming Mini Cooper SE EV, is a lot similar to that of a standard three-door Mini Cooper. The four-seat, high-quality cabin of this electrified Cooper identifies itself with the aura of the Cooper of the same generation. The materials are not only plush (for the most part), the fit & finish are on the good side as well. The seats are just as comfortable as the regular model, while special touches come in the form of Cooper SE EV exclusive trim touches.

The whole-digital instrument cluster is quite epic, but has been organized according to the needs of an electrified Mini. There are also several fluorescent yellow touches all over this interior - the most evident of which can be seen on the engine start toggle switch and the passenger’s side of the dash. On the feature front, drivers get adaptive LED headlamps, ‘Green ‘driving mode, 5.5-inch multi-information display, two-zone automatic climate control, MINI Connected Remote App, 8.8-inch touchscreen head unit with support for Apple CarPlay & online navigation, wireless charging pad, and MINI Driving Modes among others.

The Mini Cooper SE EV is fitted with a synchronous electric motor that generates 135 kW or 181 hp and 270 Nm of instantaneous torque. The thrust provided by the powertrain in the Cooper SE EV enables it to accelerate from 0 to 100 km/h in a smidge over 7 seconds. Meanwhile, the top speed of this electrified Cooper is pegged at only 150 km/h - which isn’t much at all. Ironically, this stylish EV’s range is also rated at 150 kilometers. 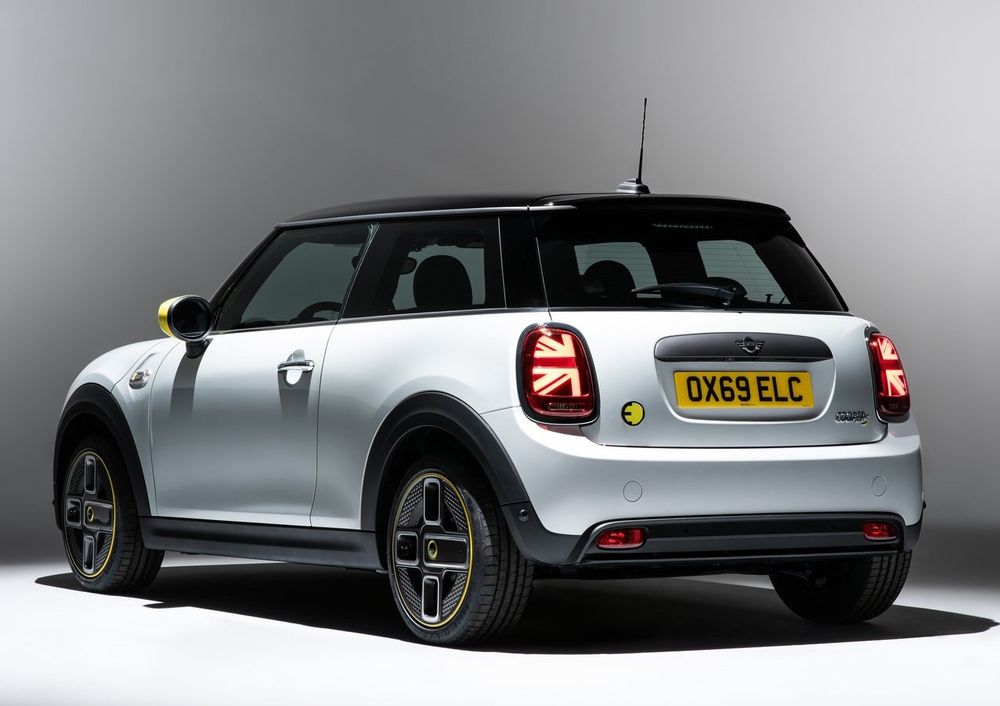 While the release of the Mini Cooper SE EV in the UAE hasn’t been announced yet, it’s likely to hit showrooms in the country sometime in 2020. If you’re going to be driving this posh hatchback in populated urban areas, it will plausibly offer some decent value. However, if you plan on regular trips between destinations like Abu Dhabi and Dubai, this may not really fit the bill.