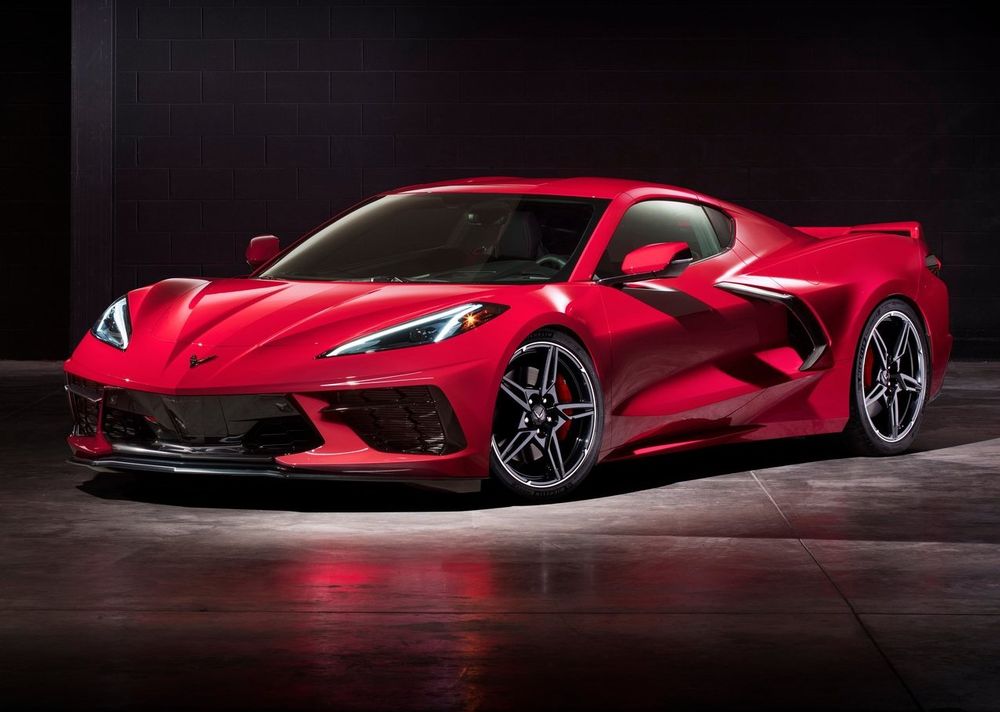 We are talking about a company that has been around for well over a hundred years, being founded for the first time way back in late 1911. Based out of their headquarters in Detroit, United States of America, Chevrolet is one of the most influential and enigmatic auto brands currently in existence. There was a time in automotive history where Chevrolet (and its parent company General Motors) wasn’t really known to be a leader in anything that really mattered.

However, those times are long gone and are now buried in history books that not many read. Today, Chevrolet leads the pack among American automakers, producing some of the most sought-after and frequently bought cars in the passenger car division. In the former category, we have the infamously iconic and fan-favorite Camaro and even the spectacular Corvette.

On top of that, Chevrolet also promoted and cultivated the plant that was the ‘pick-up truck’. Today, the Silverado line-up is one of the most sold and prolific models and contributes heavily towards the worldwide sales of the pick-up truck. That is not all… Chevrolet is instrumental in the growth and proliferation of the muscle car. The Camaro is widely considered as one of the best muscle cars and, it is well-known amongst enthusiasts as the car that showed up on Transformers - known as Bumble Bee. 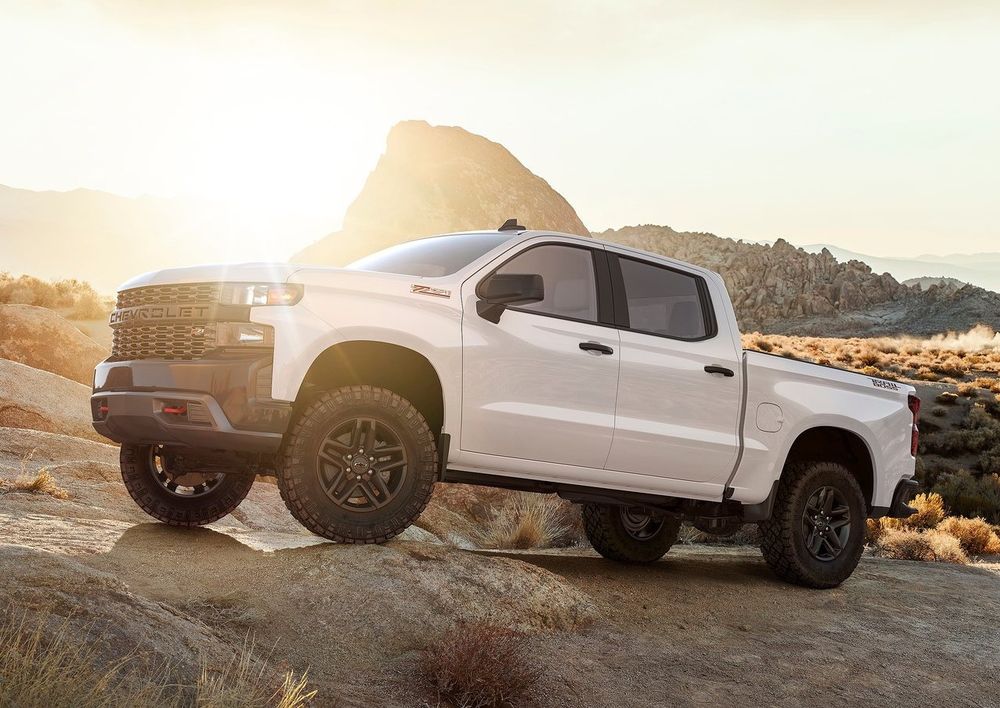 Then there is the Corvette. The Chevrolet Corvette has been around since the early 1950s, and is more popularly known as the ‘Vette’, even more so by its ‘Stingray’ name tag. The most recent iteration of this famed Chevrolet sports car sprung up this year and represents the eight generation of the Corvette. But then again, most prospective customers that walk into Chevrolet showroom s across the globe aren’t really looking for a Corvette or a Camaro.

Thankfully, the American automotive giant has loads of other models to cater to its bulk clients. Of course, considering how famous the crossover SUV segment is these days, Chevy has models that are present to cater to the genre’s targeted audience base. On the lower scale of this band, there’s the Trax, Equinox, Blazer and Traverse. These vehicles, in the United Arab Emirates, start from AED 69,500 for the base Trax variant to AED 124,100 for the entry-level trim.

Almost all of these models have been facelifted or have had their latest iterations released in the past year or so, with much success. Chevrolet’s older generation of crossovers and SUVs weren’t really known for being the best built or featuring quality materials. However, it seems like the newer cars from Chevy’s stables are doing their best to prove this wrong, and churning out models that not only cater to what audiences want but are also built much better than ever before. 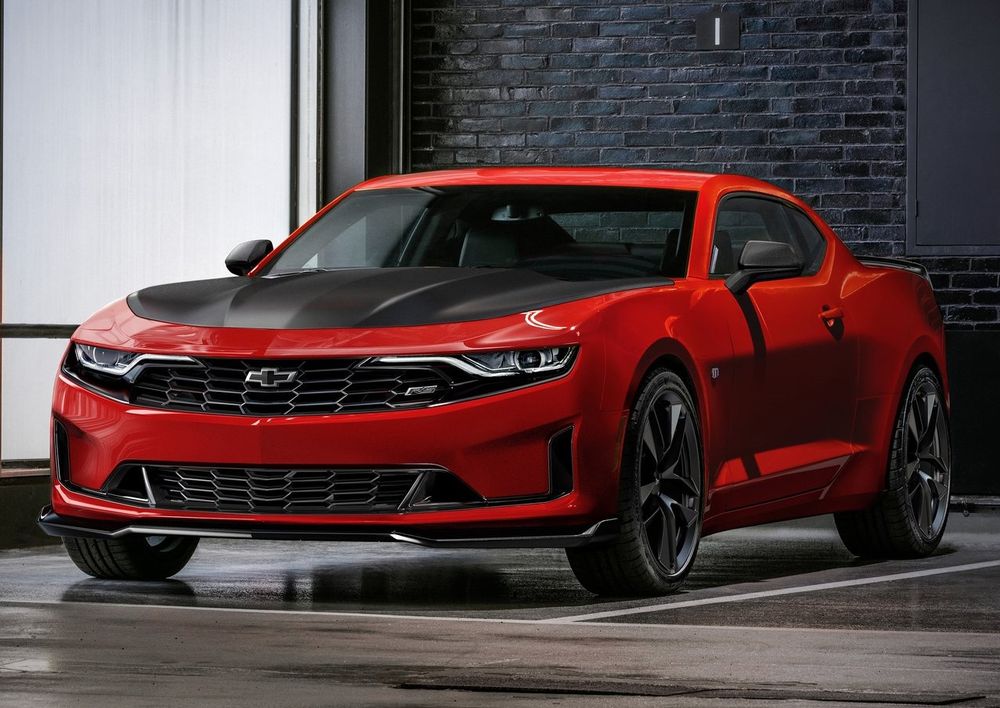 In the brand’s vast line-up in the United Arab Emirates, models like the Tahoe and Suburban are on the top of the Chevy food chain. While the former is prices from around AED 177,000, the larger Suburban wears a minimum sticker price of approximately AED 195,000. Both cars are usually powered by an old but proven 5.3-liter naturally-aspirated V8 that punches out 355 hp and up to a maximum of around 519 Nm of torque.

More importantly, Chevrolet has been busy with making cars that are far better than what their precursors used to be. The brand was notorious for cars that were poorly built and constructed, none of which hold much water these days. Of course, the marque’s budget models like the Aveo and Spark aren’t really the most upmarket-feeling cars on sale in their respective markets.

However, overall if I were to tag this company for their outgoing (and upcoming) models, I would say that Chevrolet has come a long way when it comes to building quality cars. Their cars may not be the most posh vehicles on the market, but Chevy does make good cars. And I assume that trend will continue well into the future.