Are Hyundai and Kia the same company 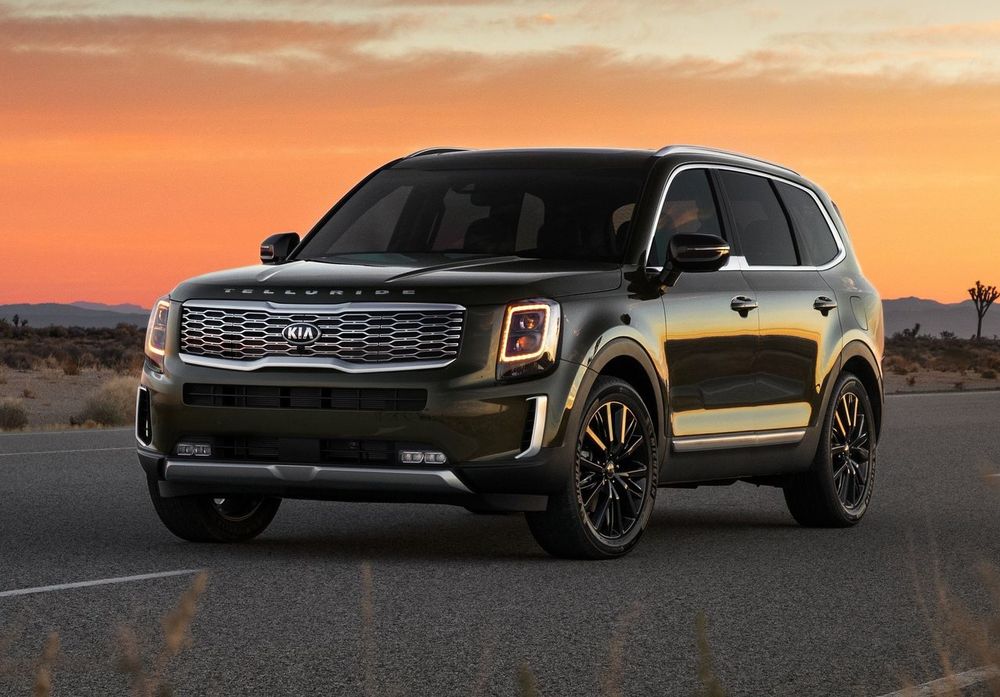 There used to be a time when Japanese automakers had all the pull in the automotive industry, especially in the affordable passenger car division globally. The primary factors attributed to such tremendous success were the Japs had their cars built to weather most real-world situations, plus the cars’ ability to be frugal along with their relatively low prices.

However, the neighboring Koreans were keeping track of the market as well. Today, the two major players in South Korea are Hyundai Motor Company and Kia Motors Corporation. Founded well over half a century ago, these two automotive behemoths dominate most markets they are currently present in. But are Hyundai and Kia the same company? Well, in a word - no, they are not the same company.

It is true that Hyundai owns over 30 percent stake in Kia Motors, while the latter too has some ownership in some of Hyundai’s subsidiaries -- the exact “who owns who and how much” dichotomy here is a tad complex to explain in its entirety. However, in simple terms, these two auto majors do have their similarities when it comes to their cars’ basic platforms, powertrain and segment placements.

Both Hyundai and Kia have products in similar segments within the markets they operate in - from hatchbacks to family SUVs, sedans to minivans and (almost) everything in between. Of course, Hyundai is undeniably the larger of the two automakers, and even has its own luxury car division - Genesis. However, the two giants have made their presence felt all over the world, including the Middle East.

However, their rise in the region hasn’t been without a fair bit of struggle. Hyundai and Kia continue to face tough competition from Japanese automakers in pretty much every segment they play in. But unlike in their earlier days, neither of these Korean majors now find quitting the battle to be their best option. In fact, the strides that Hyundai and Kia have taken in recent times (often) leave their counterparts in the dust in many important aspects. 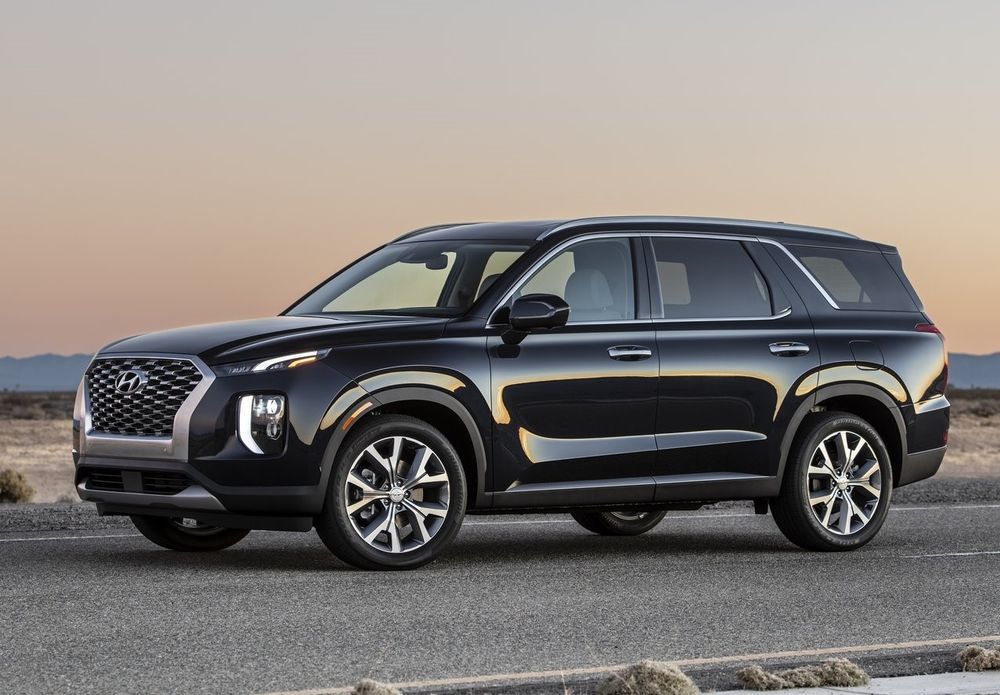 There was a time when all that customers wanted was a car that was cheap to buy, fuel efficient, decently built and didn’t breakdown every now & then. However, the modern-day car buyer looks for much more from their new purchase -- qualities such as a feature-rich catalogue, high safety standards, exciting designs, comfortable interiors and efficient engines - all of which are easily available in most new Hyundai or Kia cars.

In the United Arab Emirates, Hyundai currently sells around 16 different cars, with Kia offering about the same number of models in its showrooms. The most affordable models from each of their respective stables come in the form of the Hyundai i10 and Kia Picanto, both retailing for around AED 43,000. On the other end of the price spectrum, you have cars like the new Hyundai Palisade and the luxurious Kia K900 - the latter costing up to AED 320,000!

Hyundai recently revealed its 45 Concept, which not only looks cool and futuristic, it paves the way for some upcoming electrified models from the carmaker. On the other hand, Kia intrigued the imagination of us auto journalists and even that of everyday car buyers when it announced the Stinger sports sedan. Even models such as the Hyundai Accent, Hyundai Sonata, Kia Cerato and Kia Optima enjoy their fair share of fame in the region.

While Hyundai and Kia may or may not be the same company, at the end of the day, their cars offer excellent value for money and often come out as winners in their respective segments.