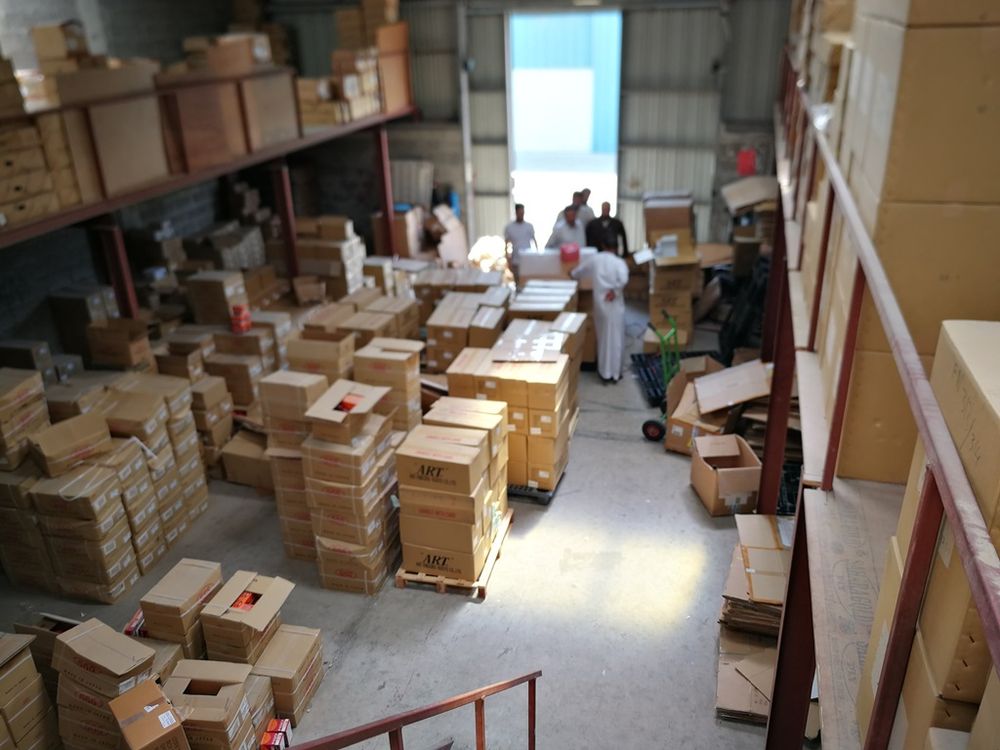 Al-Futtaim Toyota, in partnership with UAE government authorities, has completed a total of 16 raids on counterfeit car part dealers located in Ajman, Al Ain, Dubai, Sharjah, and Umm Al Quwain. Over 300,000 counterfeit parts valued at over 15 million Dirhams have been confiscated and destroyed, most of which were serviceable goods such as oil filters, fuel filters, and spark plugs.

Saud Abbasi, Managing Director of Al-Futtaim-Toyota, said: “The negative safety and economic impacts, as a result of the use and trade of counterfeit parts, are tremendous. Our success was only possible with the combined efforts of our Brand Protection team and UAE government officials from the local Economic Departments and local Police.”

Despite their appealing price point, counterfeit car parts greatly affect the safety of users and fellow road users while also impacting vehicle longevity. The use of counterfeit spare parts has resulted in numerous fatal accidents such as brake failures and various other functions not working when they are most required to.

This year alone Al- Futtaim Toyota has provided thorough training to more than 100 Economic Department Field Inspectors across the UAE. Trainings focused on increasing awareness amongst officials, in identifying counterfeit parts, while providing them with the necessary tools to educate consumers about the importance of using genuine parts.

This year’s raid continues on the success of 2017’s raid in which Al-Futtaim Toyota and UAE Government officials successfully executed 29 raids across the emirates and confiscated counterfeit spare parts worth more than 41 million Dirhams.

2019 Toyota Avalon launched in the UAE