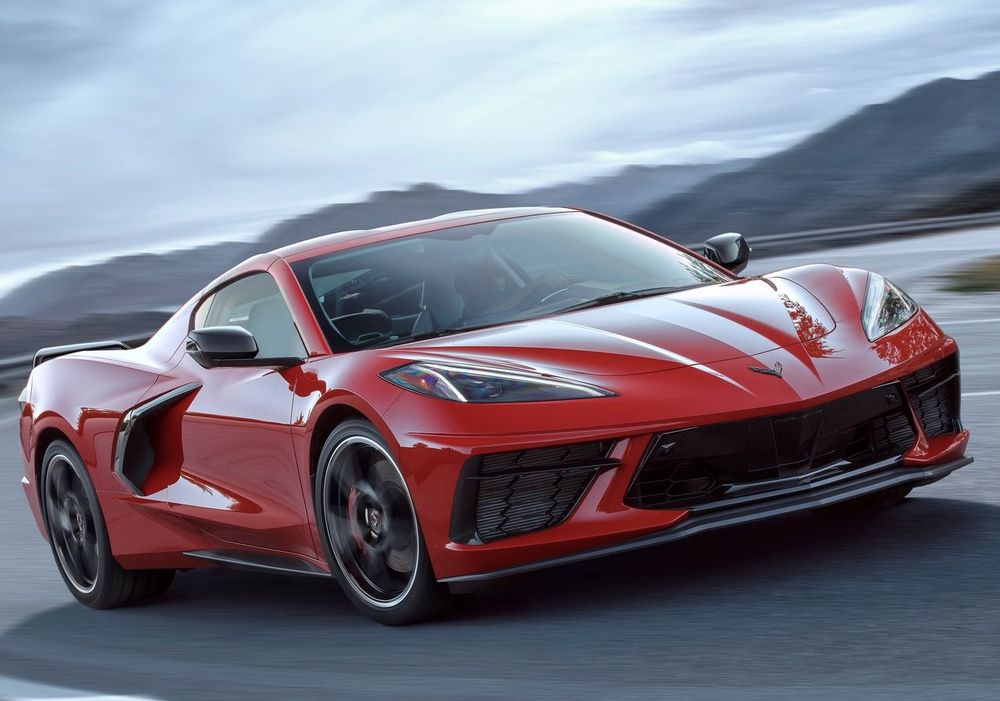 Mid-engine sports cars are some of the most drool-worthy and high-performance machines (some would even call them works of automotive art) on the road. In places such as the United Arab Emirates, seeing expensive sports cars at malls or on the highway won’t really raise that many eyebrows. However, they sure are a treat for the eyes and ears for other motorists or bystanders. Soon enough, we will get to see the all-new, 2020 Chevrolet Corvette in the UAE -- Corvettes have long been popular in this part of the world.

Joining the latest ‘vette for a head-to-head is none other than the far more expensive but slightly older Audi R8 - one of its arch rivals which hails from Germany. The R8 utilizes the same underpinnings as that found in the Lamborghini Huracan, with the latest iteration having been around since 2018. Assuming that you have a budget of between 400,000 to 600,000 dirhams, which one of these should you purchase? 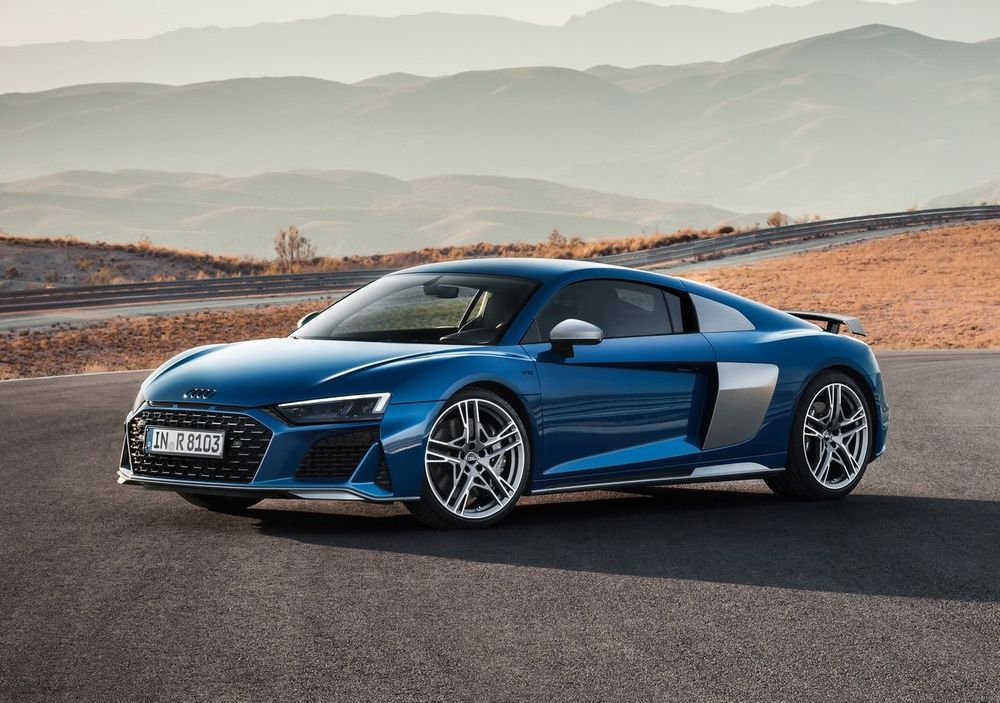 The all-new Chevrolet Corvette is by far one of the most stunning and sportiest looking mid-engine cars to hail from North America. Compared to its predecessor, this new beast not only has a more compact and well-composed lines, its well-proportioned body is dripping with aggressive but well-proportioned outlines and contours. The sharp, chiseled front end paves the way for air to cut across the Corvette’s toned and muscular physique.

Of course, while the new Corvette is an absolute stunner to behold, the Audi R8 is no slacker. Its low-slung, restrained yet sophisticated design doesn’t go unnoticed - even when placed next to more flamboyant cars like the new ‘vette. The R8’s crisp laser headlamps, imposing front grille that’s flanked by large air intakes command a certain presence.

The sculpted side profile of the R8 gets huge air scoops placed directly behind the doors, while the massive alloy rims further this Audi’s sporting character. At the rear, the new Chevrolet Corvette gets a fixed wing whilst the Audi R8 gets a fancy electronically-controlled variable spoiler. Both the Corvette and the R8 feature an expansive glass cover for the engine -- something that’s perfect if you want to ‘flex’ in front of your friends. 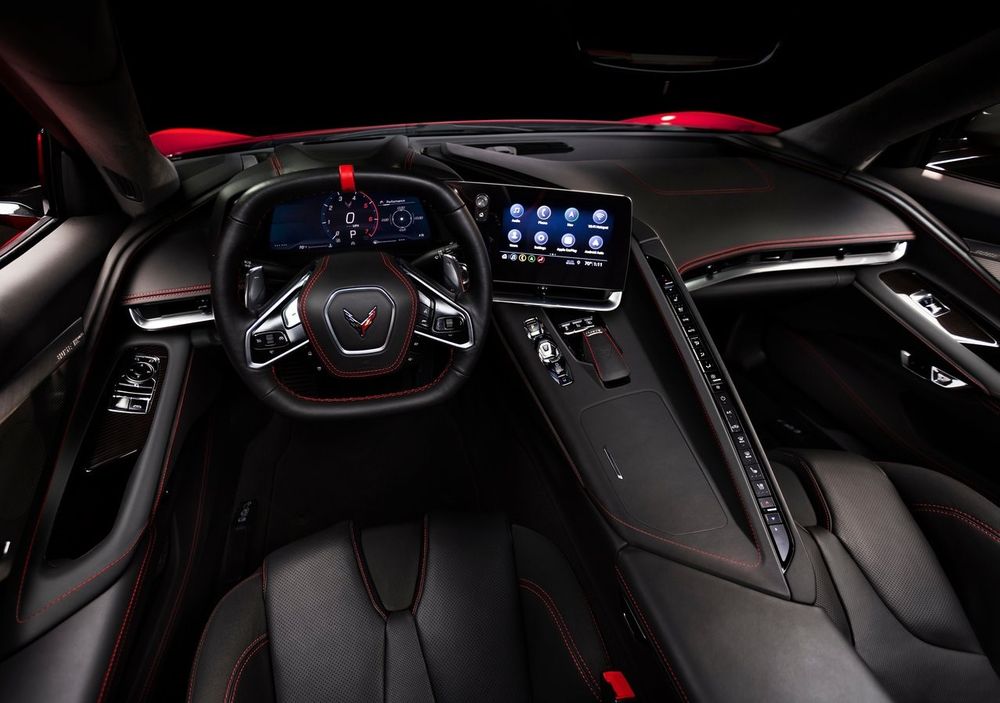 Because these are high-end sports cars, their interiors are really a matter of impressing you every time you step inside the vehicle. In this aspect, there’s no denying the fact that the cabin of the new Corvette not only looks more sporty and intriguing in its design, but it also comes with several unique quirks that one may not find in most cars on the road. For example, the snug-looking cockpit is certainly driver-oriented and feels very purposeful, but the plethora of buttons that are strewn across the central bridge-like structure seem overwhelming and a bit random too, if I’m honest.

What is not random is the new Corvette’s excellent use of high-quality materials, good build quality and an attractive interior design. As for the Audi R8, its interior looks smartly laid-out, well-calibrated, and it’s replete with excellent materials and great build quality. It’s also nowhere near as clustered as its American rival. The Audi’s cockpit is thoroughly modern and chock-full of the latest equipment, but it’s certainly way less snug feeling - offering more space than the new Corvette. 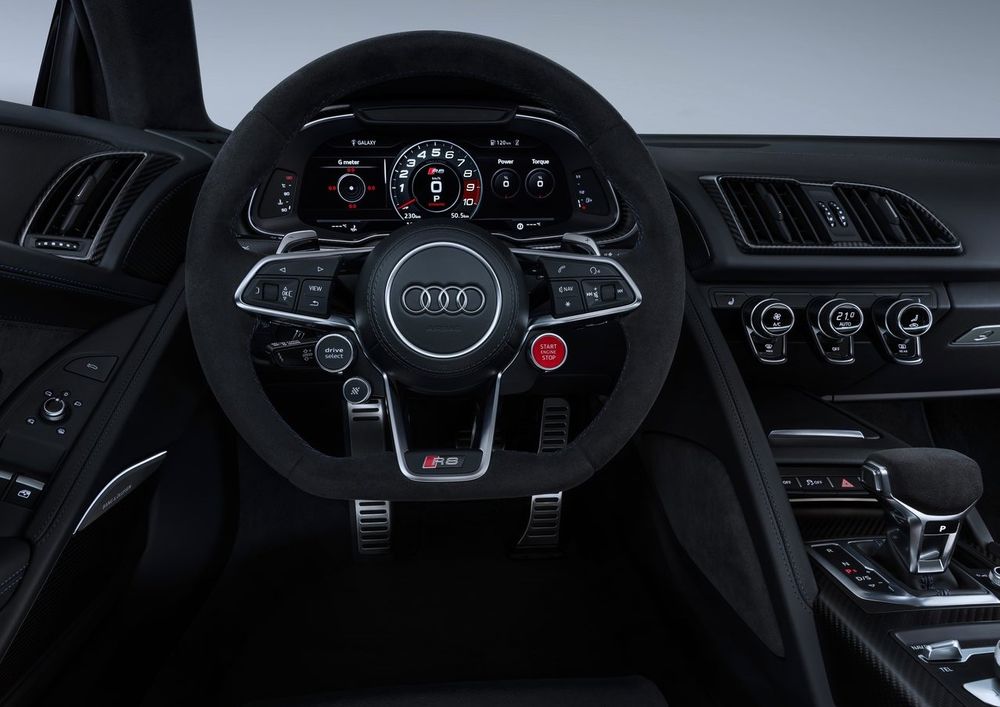 The Audi R8 V10, as the name suggests, comes with a 5.2-liter naturally-aspirated V10 engine that chucks out 540 hp and 540 Nm of torque. Fitted with the marque’s iconic Quattro AWD system and a lightning-fast 7-speed dual-clutch transmission, the R8 can scramble to 100 km/h in a mere 3.5 seconds. Meanwhile, its maximum velocity is easily north of 320 km/h.

The 2020 Chevrolet Corvette, however, comes with a massive 6.2-liter naturally-aspirated V8 that turns up with only 495 hp but a healthy 637 Nm of twist. Spinning the rear tires via an 8-speed dual-clutch system, the new ’vette will blaze past the ton-mark in around 3 seconds! Its top whack is rated at 312 km/h - slightly less than the R8 but still mighty impressive. 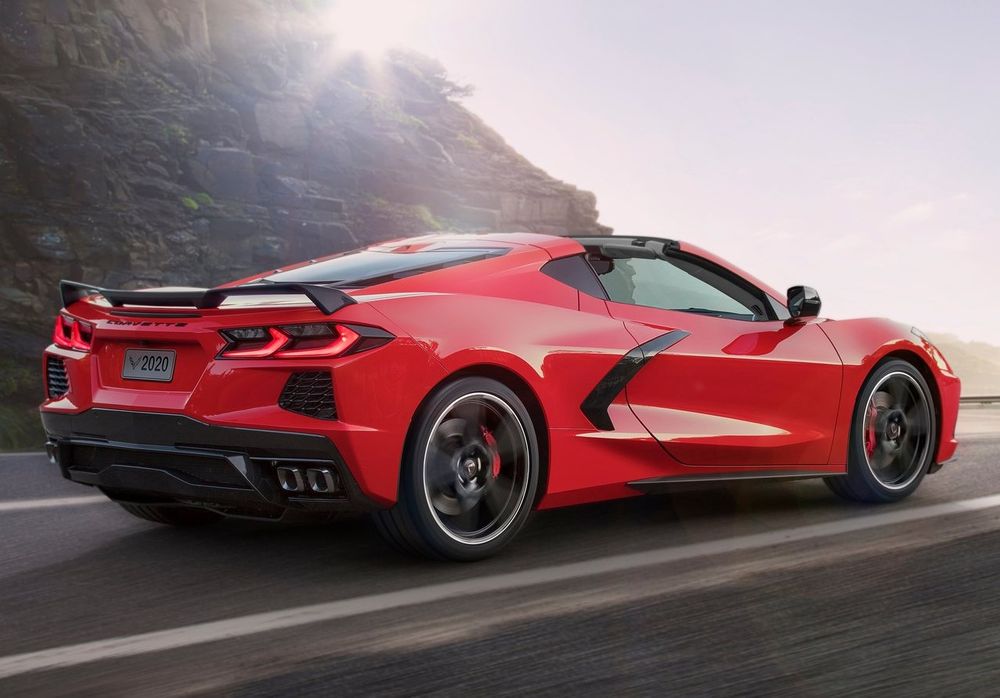 As it stands, starting at over AED 582,000, the 2020 Audi R8 V10 is more expensive than its American competitor. The R8 is a great car with proven performance, great reliability, comfortable in the city, and boasting an excellent V10 soundtrack.

However, the latest Corvette is no pushover. Its performance, given its starting price, is far more than satisfactory and its equipment list is vast as well. So if you want to look really cool, enjoy caning your ride every chance you get and would like to reserve some cash in the meantime, the 2020 Chevrolet Corvette seems like a sweet deal!