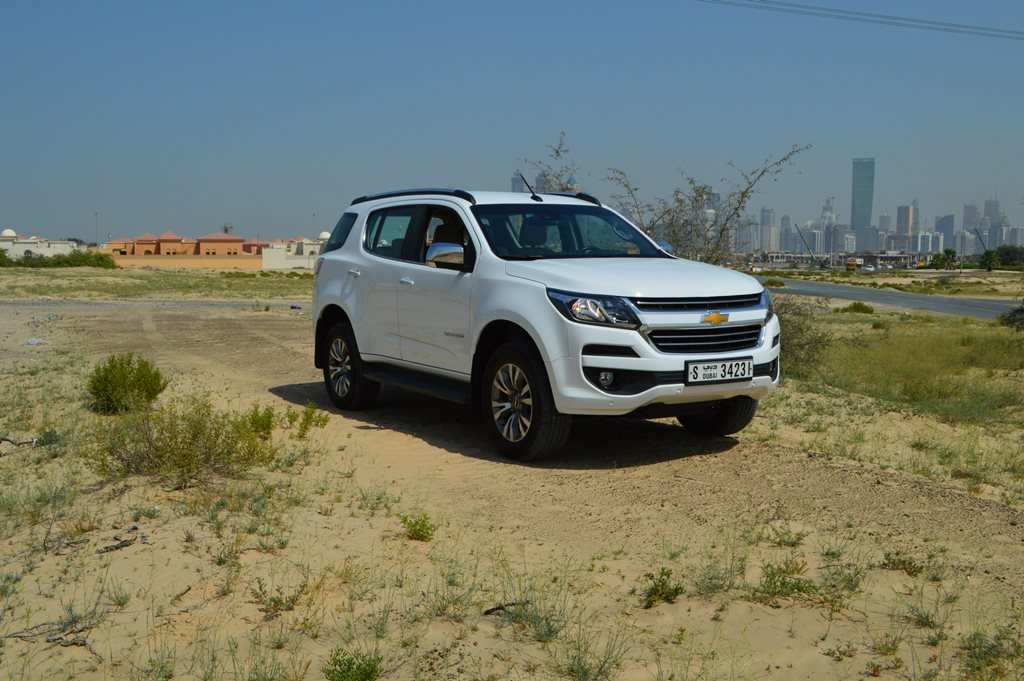 The Chevrolet Trailblazer quenches the thirst for a big, bold, and muscular SUV in the Middle Eastern market. Tough and seriously stylish, it is built for those who dare to be brave with a commanding presence that meets sporty sophistication. At nearly five meters long and two meters wide, the Trailblazer carries its bulk in pleasing proportions, not allowing size or decoration to dominate as with some larger SUVs.

With a deeply sculpted look, the new Chevrolet Trailblazer flaunts aesthetic cues that aid it in standing out from everything else on the road. The signature dual-port grille and bold new headlamp design, lend it a stylishly strong physique that exudes confidence. 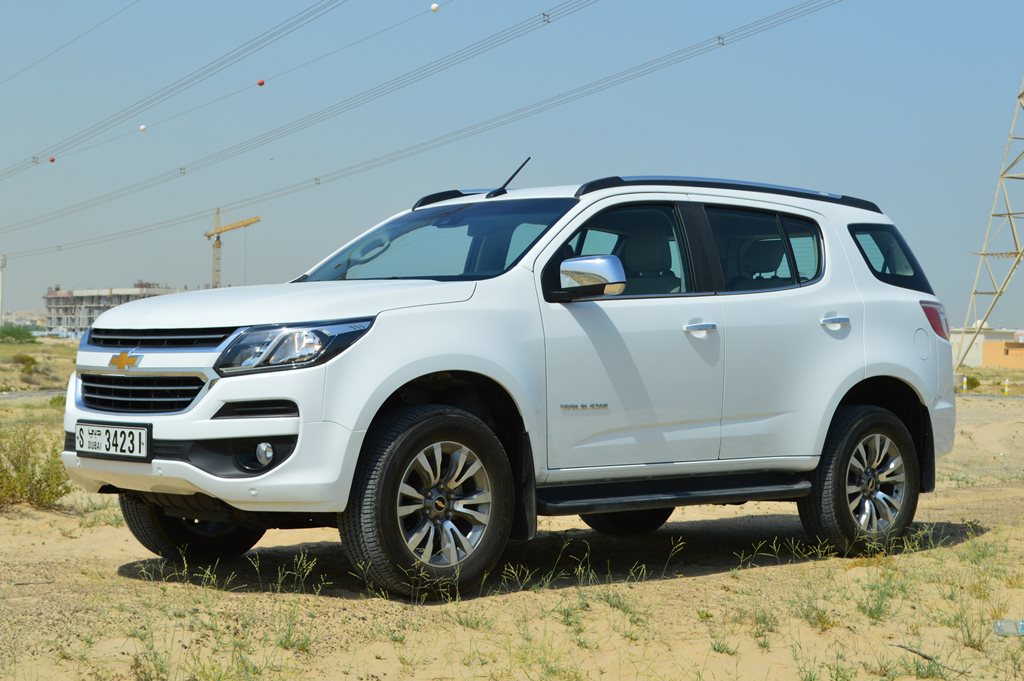 The reworked headlights complement the new split bar grill, bringing it in line with the Chevy-truck styling seen on other models around the world. Large faux air intakes dominate the corner of the bumpers, attributing to its chiseled look.

While you won't mistake it for a Tahoe, the fascia is distinctly Chevrolet. The 2017 Trailblazer possesses a distinctive presence that fascinates from all angles - it’s where practicality meets stylish aesthetics with an impressive ground clearance of 218mm.

The Chevrolet Trailblazer has a roomy and comfortable cabin, with well laid out and easy to use controls. A good bet for families who are in need of third-row seating, the American SUV offers easy access to the last row with tumble-fold center-row seats. With the third row in use, load space isn’t too bad either, you can stow up a week’s grocery effortlessly out of sight. 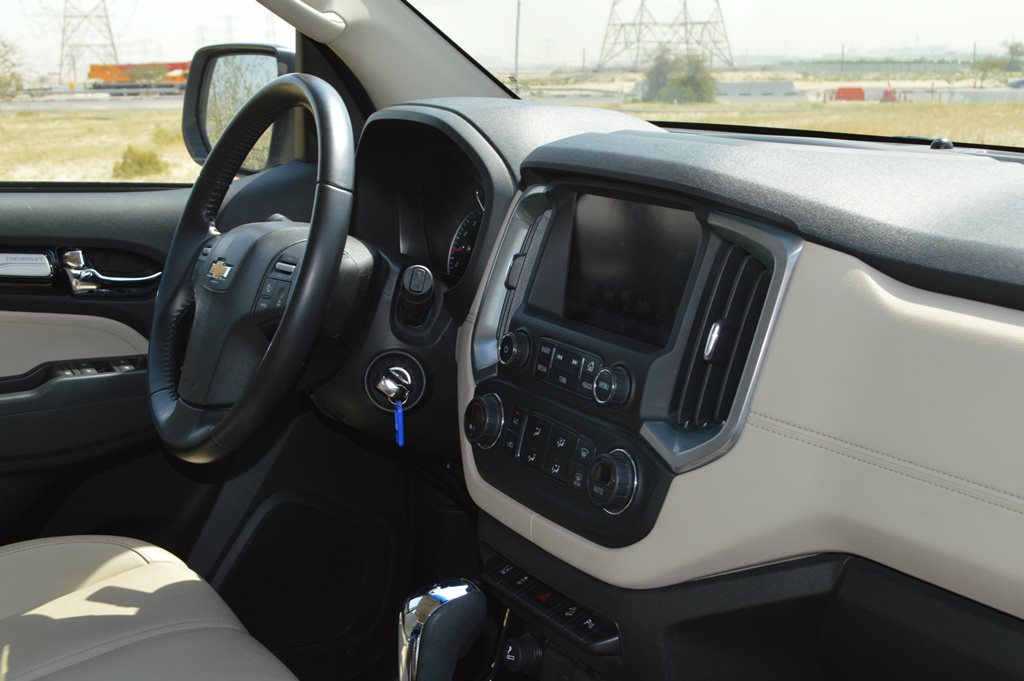 Impressive and inviting with premium leather seats, a fresh center stack and an electronically adjustable driver’s seat, the cabin is an ergonomic haven with controls that are conveniently mounted on the steering wheel, so you can stream your favorite songs, get direction, and access your contacts without the need to take your hands off the wheel.

Although fitted with soft-touch materials along the dashboard and door panels, the steering wheel is only adjustable for tilt and the front seats do feel a little flat and hard, leaving you longing for more support from the seat-bases and backs.

Equipped with an impressive amount of kit, the 2017 Chevrolet Trailblazer welcomes features in the form of Cruise Control, Bluetooth connectivity, an AUX audio jack, smartphone integration via Apple CarPlay, a reverse camera, and rear parking sensors. 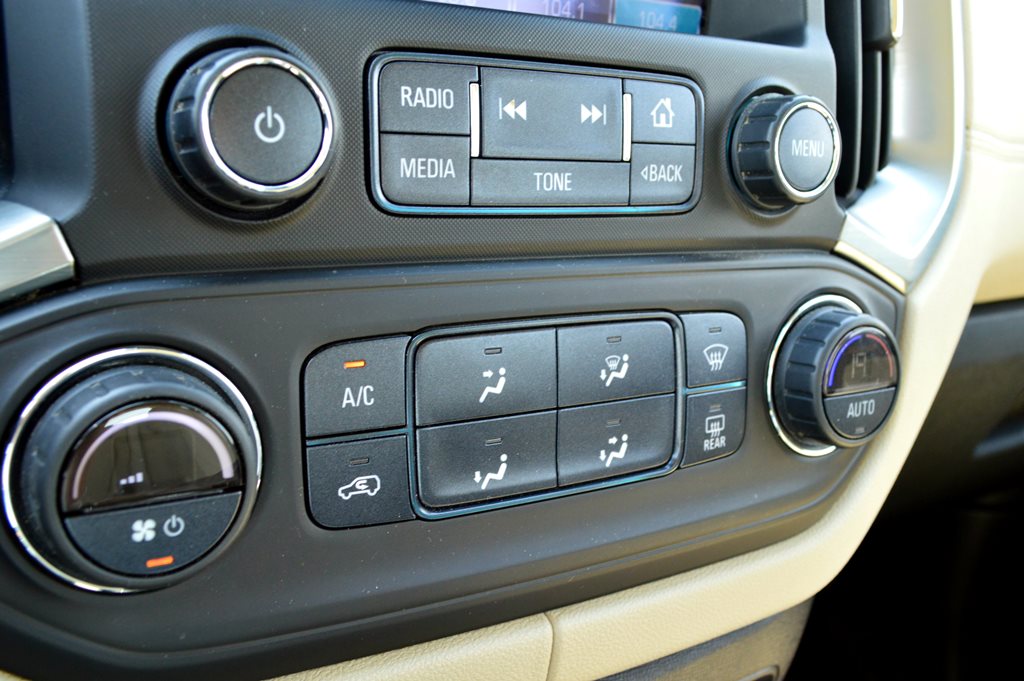 Built on a commercial vehicle platform that is robust enough for tough off-road driving but that does not compromise sharp and precise on-road handling, the Trailblazer comes equipped with many innovative technologies, advanced safety features, improved noise, vibration and harshness, as well as improved ride and handling. 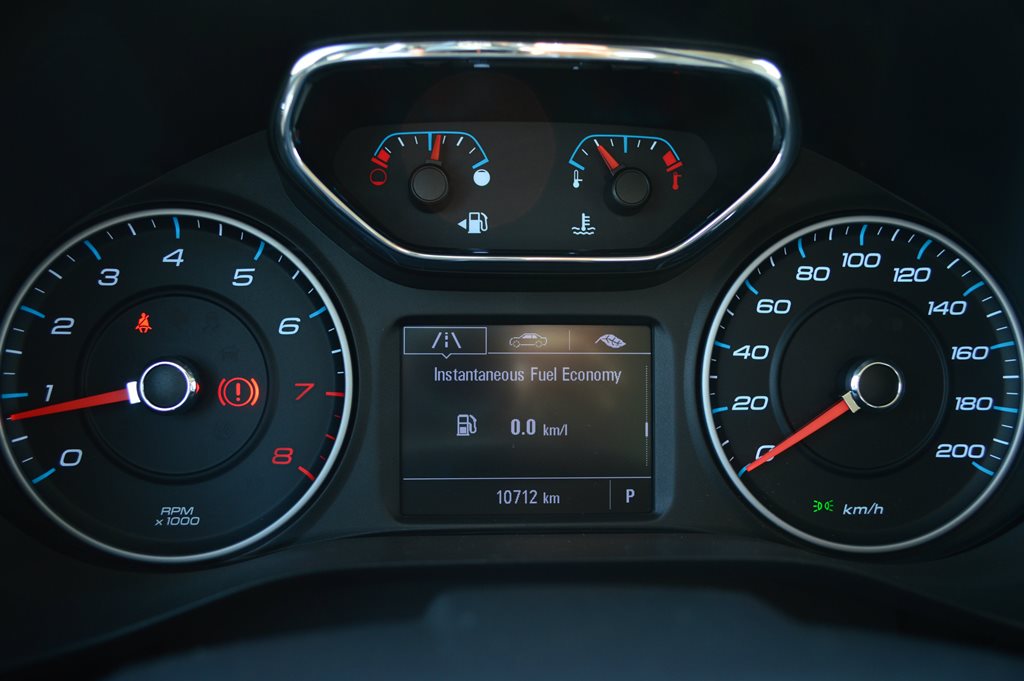 Powered by a 3.6-liter V6 engine that churns out 275 horsepower and 350 Nm of torque, the Trailblazer has a maximum tow rating of 3,000kg - a figure that is further aided by its 6-speed automatic transmission. Extremely capable off-road, the Trailblazer is helped by its dual-range gearing (which allows you to drive comfortably at a very slow pace) and the truck-type rear suspension that shines on rough terrain.

In creating the Trailblazer, the engineers have added electric power steering, which is light at parking speeds but weights up to preserve stability as speeds rise. The result is a car that keen drivers will still find enjoyable to drive just about anywhere. It can easily get you and your family to camping locations that would be beyond the reach of alternative SUVs designed mainly for on-road use (which tend to have independent rear suspension, less ground clearance and only single-range gearing).

Powerful yet stylish and attractive, the Trailblazer is an offering that caters to families with various needs. Be it exploring the roads less travelled or simply taking the kids to school every morning, the Trailblazer simply doesn’t disappoint. 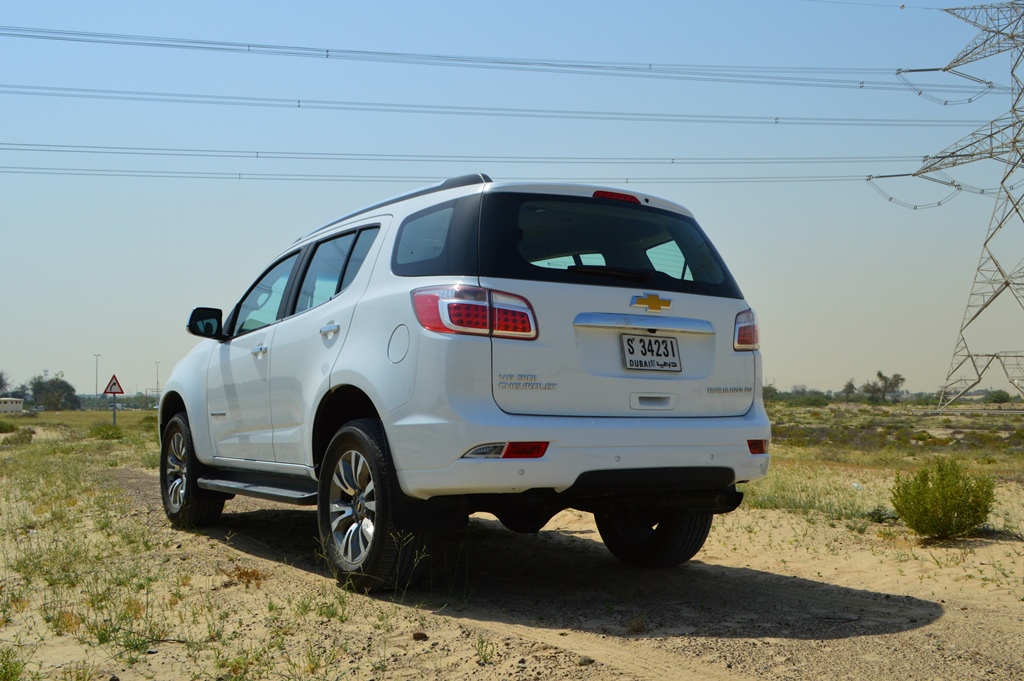