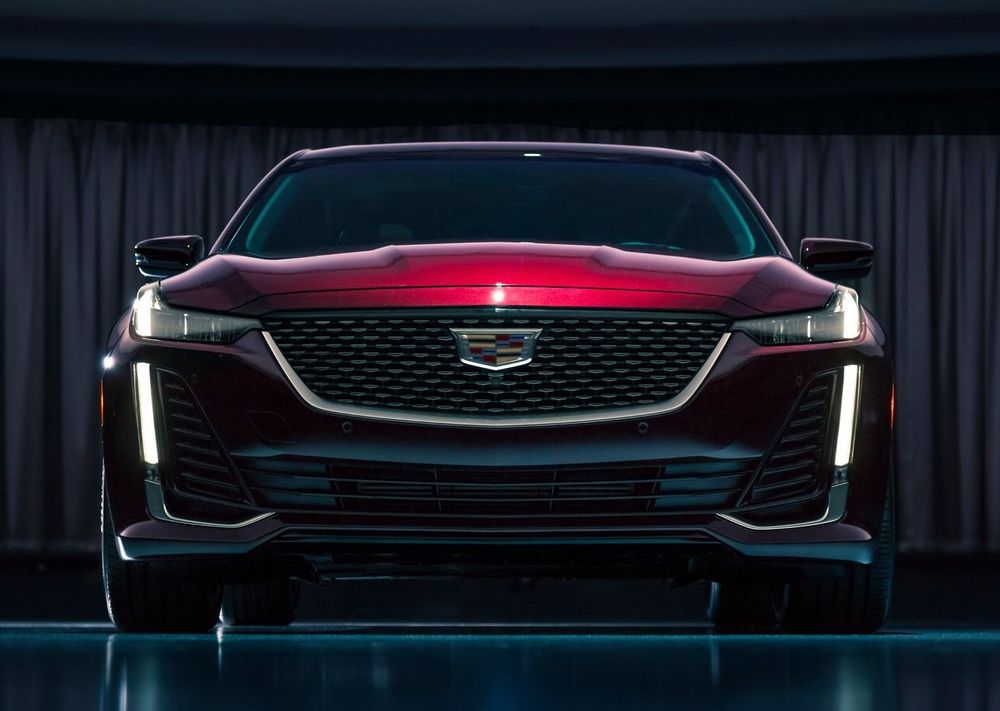 In an era where most major carmakers are betting big (and sometimes only) on crossover SUVs, few dare to invest in a sedan. With the announcement of the all-new Cadillac CT5 however, it’s abundantly clear that there still are players in this field. Over the years, Cadillac has had some robust and well-rounded sedans in their portfolio. This includes the ATS and the larger CTS luxury sedans, which will be replaced by the upcoming CT5.

Since it’s going to replace two models in the American brand’s sedan lineup, the 2020 Cadillac CT5 will have its work cut out for it on release. Where the ATS is more compact and competes with the likes of the BMW 3-Series and Mercedes-Benz C-Class, the outgoing CTS rivals the larger BMW 5-Series and Mercedes-Benz E-Class. This basically means that the Cadillac CT5 will have to bridge the gap between two, quite different cars and cater to their respective audiences, too. Of course, some of this is still unclear as Cadillac hasn’t yet released any detailed specs on their upcoming car. That will happen at the upcoming 2019 New York Auto Show in April. 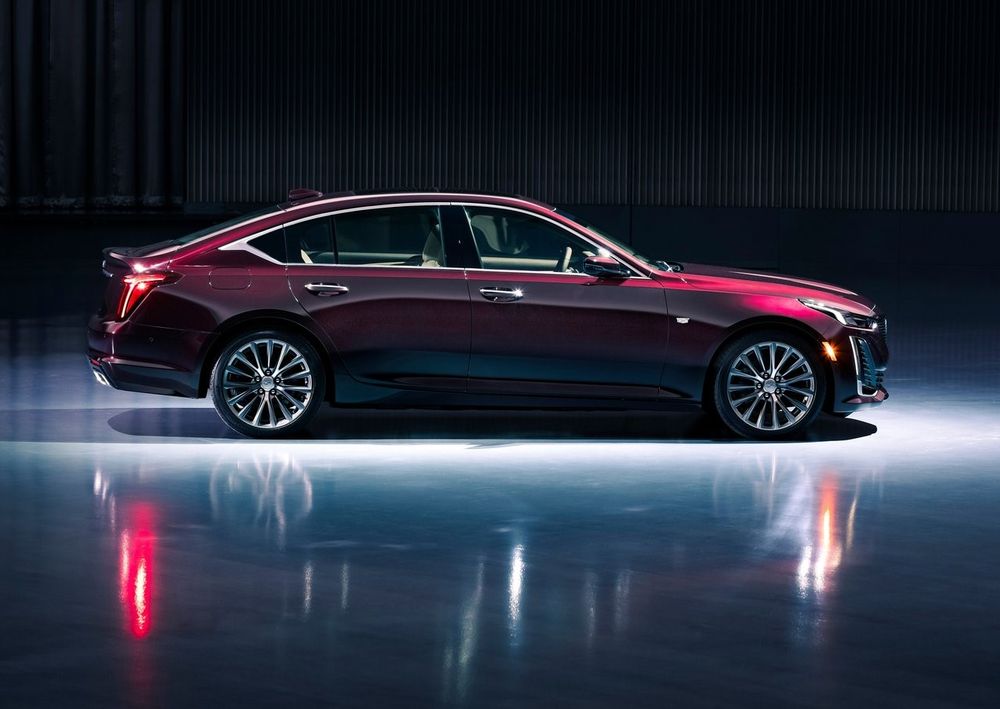 The exterior styling of the 2020 Cadillac CT5 is interesting, sophisticated, and modern, though I feel that Cadillac has played a tad safe. There are no radical angles, bulging curves, or overtly-aggressive lines anywhere. That said, the CT5 looks crisp, elegant, and quite handsome with its neat and dynamic proportions. The front fascia features sleek-looking LED headlights with the Cadillac trademark drooping LED daytime-running lights. The low nose leads to a long, chiseled hood, and the wide grille is accompanied by multiple intake vents along with a sporty bumper. The CT5’s sporty demeanor is accentuated by its low stance, sloping roofline, and attractive alloy wheels. Around the back, there’s a bootlip spoiler, distinctive LED taillights that resemble a ‘7’, and low-mounted dual-tip exhausts.

By the looks of it, the 2020 Cadillac CT5 seems to be a touch larger than the ATS, but certainly not as vast as the flagship CT6. However, it’s likely that Cadillac has worked on the CT5’s interior packaging as well as its Alpha platform, thus possibly increasing its wheelbase. This would certainly improve the space inside the cabin, something that wasn’t the ATS’s forte. Speaking of which, the interior of the new CT5 is purported to be more driver-centric and feature more use of higher quality materials. The build quality and fit & finish would certainly have been upped, along with the comfort and noise isolation. 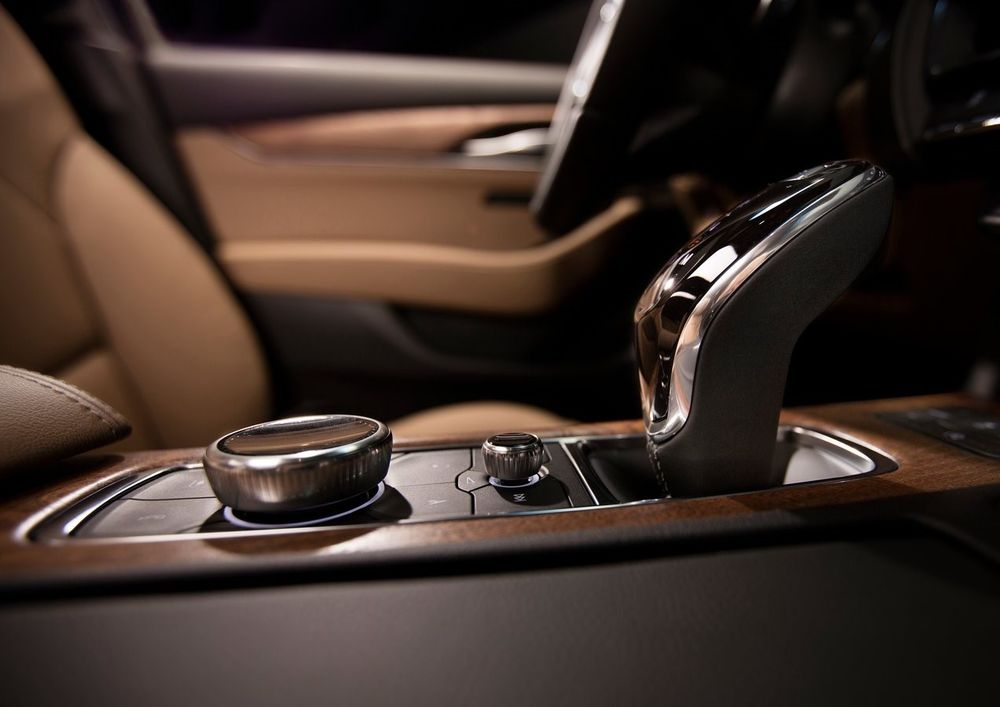 Depending on the trim, power for the 2020 Cadillac CT5 will come from either a 2.0-liter turbocharged four-popper or 3.0-liter six-cylinder with strapped with two turbos. Though exact power figures for the CT5 haven’t been published yet, these mills are the same that are currently found on other Cadillac models. In the ATS for example, the four-banger makes 272 hp and 400 Nm of torque. Meanwhile, the 3.0-liter V6 in the CT6 develops 404 hp and 540 Nm of pulling force. Irrespective of the motors, however, the new CT5 will be available in rear-wheel drive and all-wheel drive guises, and employ a 10-speed automatic transmission as standard.

In a market where powerful brands such as Audi, BMW, Mercedes-Benz, and Lexus offering battle-hardened fighters, the journey for the 2020 Cadillac CT5 won’t be an easy one. However, the American carmaker isn’t new to the luxury sedan game, and following in the footsteps of its predecessors, the CT5 should be more than ready to take on its mighty contenders. Internationally, the 2020 Cadillac CT5 is expected to hit showroom floors in the final quarter of 2019. 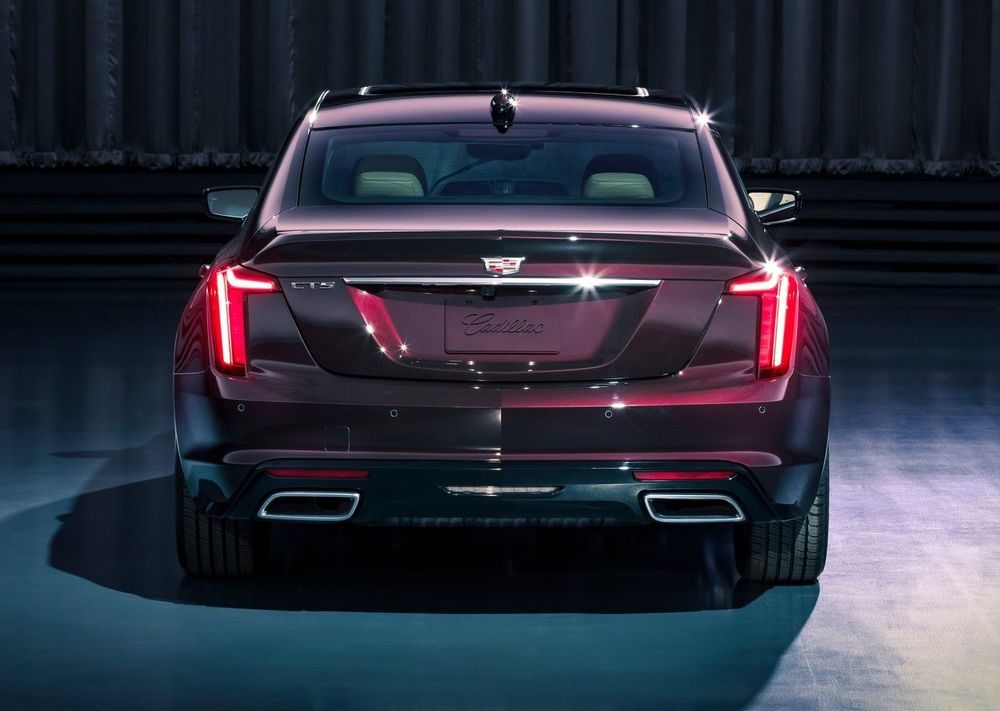