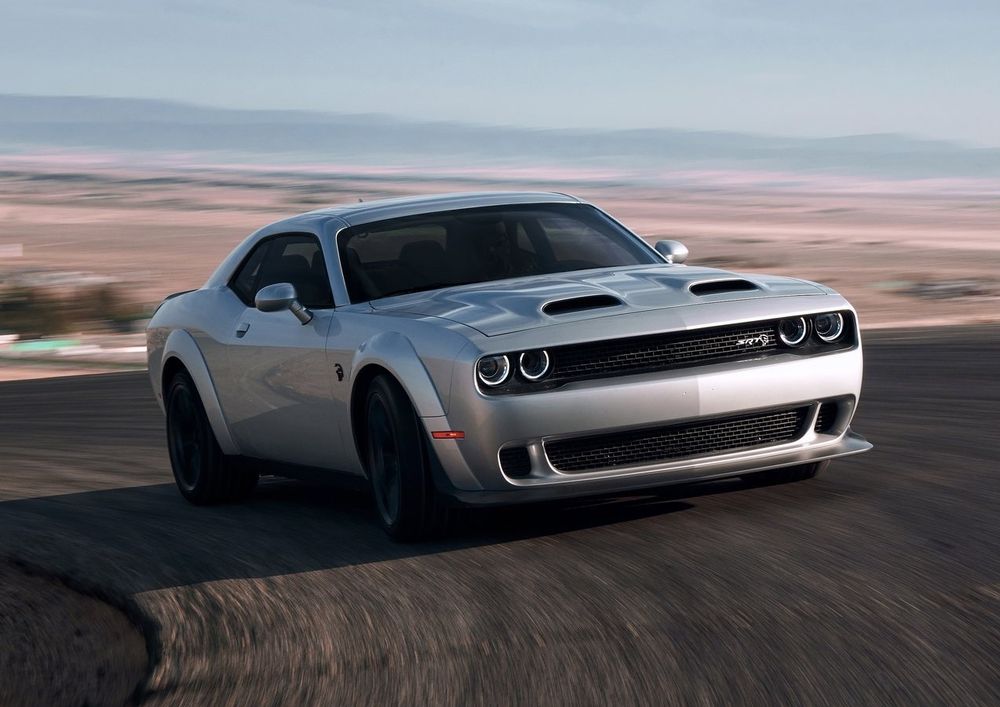 Dodge has been pushing the boundaries of what a muscle car is capable of and to prove it isn’t ready to settle, it’s launched its latest Challenger SRT Hellcat Redeye in the Middle East. By placing its biggest, most powerful engine (the supercharged HEMI V8) under the hood and leveraging from its enormous power output, the Redeye produces a tire-shredding 797 horsepower and sprints from 0-100km/h in just 3.4-seconds.

Much like its Demon brethren that holds the title of ‘The Most Powerful Muscle Car’, the Hellcat Redeye receives 25 major component upgrades, including a larger supercharger, strengthened connecting rods and pistons, high-speed valve train, fuel injection system and improved lubrication system. 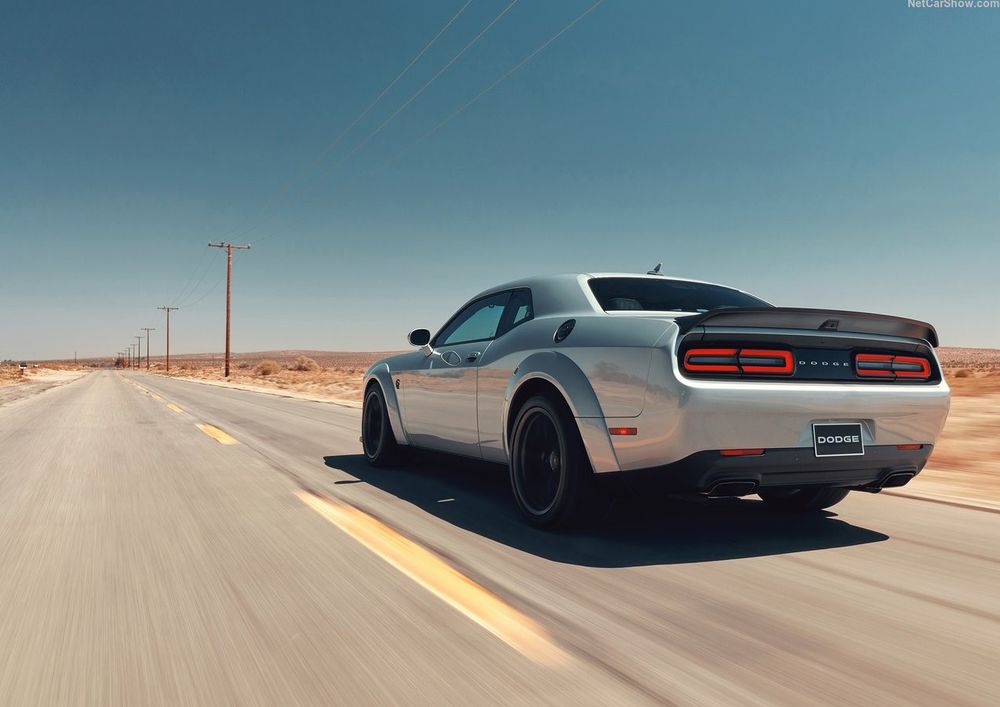