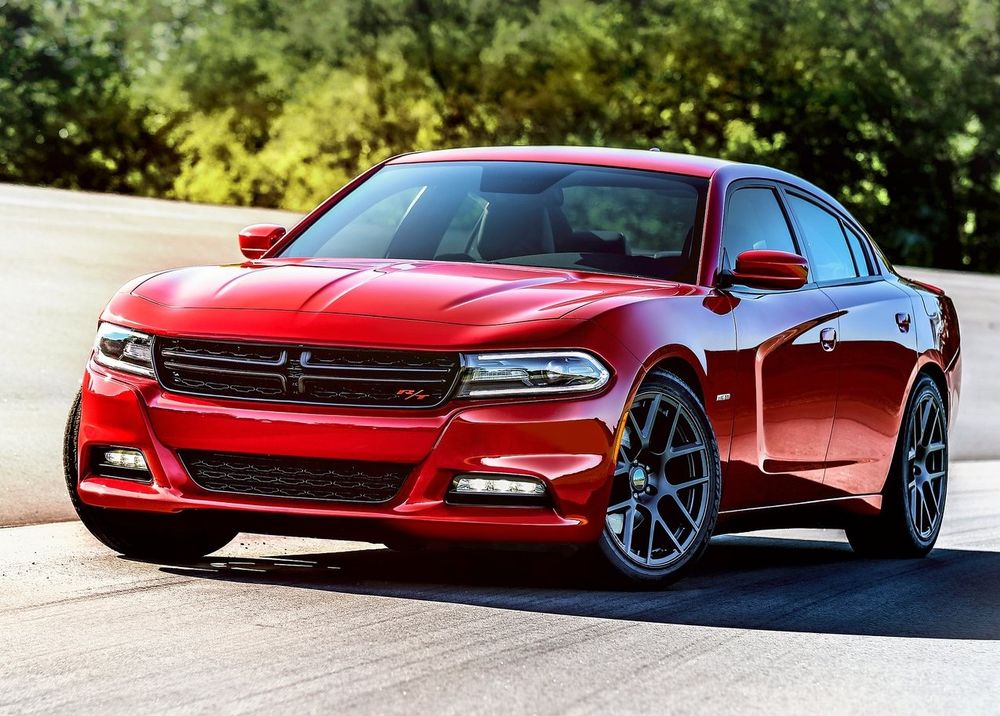 During the massive boom of the pony car in the ‘60s and ‘70s, there was one car that quite literally had to out-muscle its competition. This was none other than the Dodge Charger. The Dodge Charger was first shown off in 1966, and it took the shape of a two-door, fastback coupe. Unlike some other famous nameplates at the time, however, the first-generation Dodge Charger never really took off. Thankfully, by the time the second-generation Charger was launched couple of years later, all this had changed. And fate meant that the Dodge Charger proved to be a huge success for the American automaker.

Over the years, the Dodge Charger has been available in many different shapes and sizes – coupe, sedan, and even as a hatchback at some point. However, the sixth-generation (starting in 2006) to the current seventh-generation (starting in 2011) Chargers are all four-door sedans. The latest update to the new Dodge Charger came in 2015, when it received a significant facelift and technology updates. So, the 2019 Dodge Charger isn’t really all that different from that. In the UAE, the 2019 Charger goes up against the Ford Mustang, Chevrolet Corvette, Chrysler 300C, and Cadillac CTS.

Depending on the engine you go for, the 2019 Dodge Charger’s exterior proportions look bold, powerful, and quite intimidating. The mean-looking front fascia has a muscular hood with a prominent hood scoop, wide mesh grille, sleek LED headlamps with integrated LED daytime-running lights, and beefy front bumper with foglamps, vast air intake, along with a subtle lip extension.

The almost boxy side profile of the 2019 Dodge Charger is well hidden by its numerous contours, curves, and sculpted body panels. Also helping the cause are the big 20-inch alloy wheels with equally-massive Brembo brakes, flared fenders, sloping roofline, and a significant rear overhang. Around the back, the highlights include a large boot with a distinctive spoiler, attractive LED taillights spanning the whole width of the car, plus a muscly rear bumper with integrated side vents, an air diffuser and dual-exhaust pipes nestled within it. The 2019 Dodge Charger measures 5.100 meters in length, 1.905 meters in width, 1.480 meters in height, and its wheelbase is 3.058 meters long. The Charger may be a large sedan, but its boot capacity at just 481 liters isn’t all that amazing. 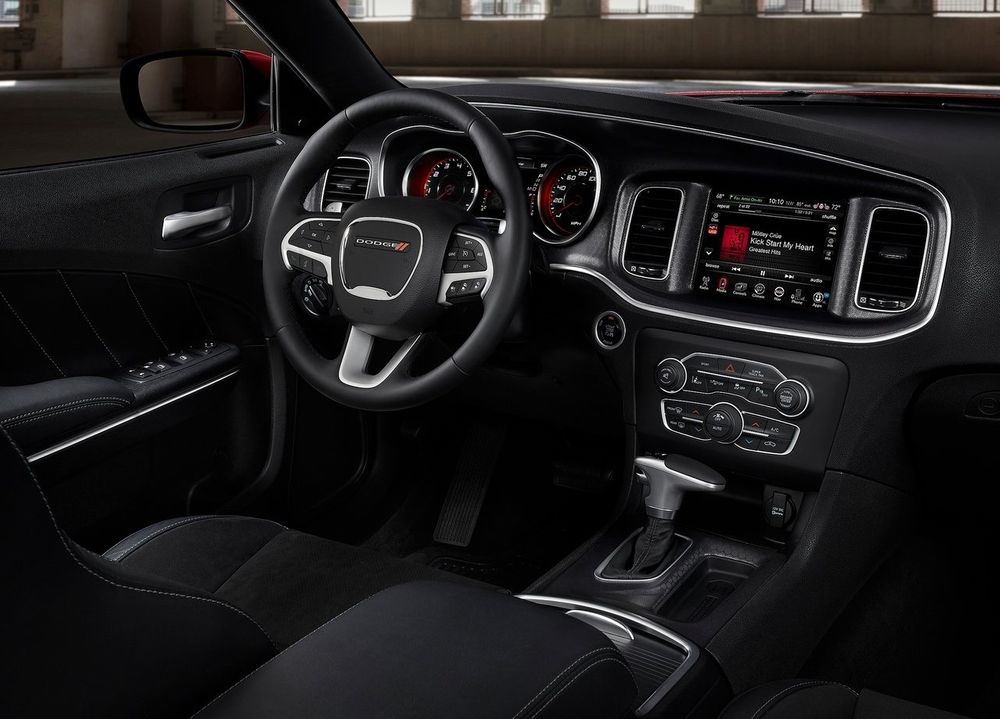 The interior space of the 2019 Dodge Charger is not going to shock your sense with beautiful design and excellent attention to detail. The quality of most of the materials and trim isn’t stellar either, though the general fit & finish is alright. However, the higher variants do get better quality trim, surface finish, and better technology and sportier seats.

Due to its sloping roof, rear headroom isn’t the best and the space back there isn’t exactly palatial. Having said that, the new Charger is comfortable enough and offers loads of goodies, as well. These include adaptive HID headlights, sports exhausts, adaptive dampers, electric sunroof, keyless entry & go, automatic climate control, leather upholstery, paddle shifters, parking sensors with camera, and an 8.4-inch touch-infotainment display with navigation. Other features include up to 8 airbags, active headrests, launch control, and tons of other electronic wizardry.

Under the hood of the 2019 Dodge Charger SRT Hellcat is a monstrous 6.2-liter HEMI V8 that develops 707 hp and 881 Nm of torque. Directing this grunt to the rear tires is an 8-speed automatic transmission, which enables the Hellcat to scamper to 100 km/h in 3.6 seconds, while top speed is an astonishing 328 km/h! 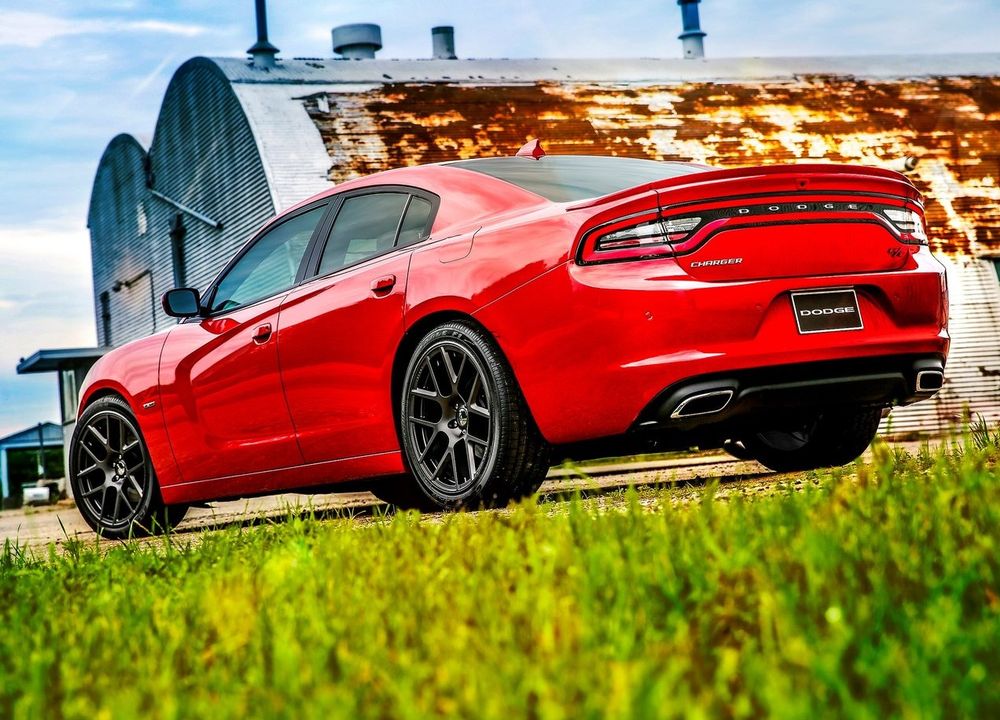