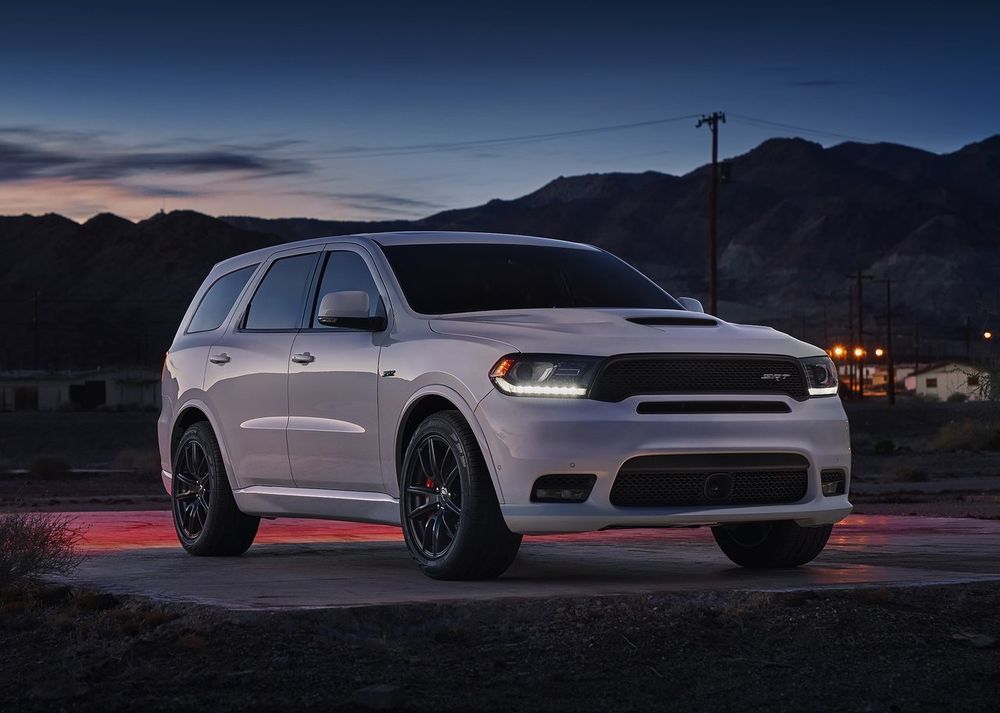 The first generation of the Dodge Durango went on sale back in 1997. It was based on the then Dodge Dakota pickup truck platform, and was thus a proper body-on-frame SUV. When the second iteration of the Durango was launched in 2003, it grew in size and became a full-size SUV, but continued using the Dodge/RAM pickup truck underpinnings as before. This model, with a few facelifts, remained in production up until 2009, when an all-new replacement was announced.

The third and latest generation of the Dodge Durango went on sale in 2010, and it soon became a top-seller for the American brand. Also, this new Durango ditched the antiquated pickup platform for a more modern one borrowed from the Jeep Grand Cherokee. Since its first appearance nearly a decade ago, the three-row, seven-seat Dodge Durango has been updated several times to keep it competitive. Today, the 2019 avatar of this large, family SUV is as potent as ever, and sales are pretty strong. However, it faces tough rivals such as the Nissan Patrol, Chevrolet Tahoe, Ford Explorer, and Jeep Grand Cherokee.

The exterior design of the 2019 Dodge Durango, though modern, still retains its boxy, old-school SUV appeal and charm. Its large size and unapologetically intimidating stance further adds to this Dodge’s overall character. The front end looks aggressive with its high and well-carved hood, big, open-mouth grille, taut headlamps with projector units and LED daytime-runners, and a protruding bumper with a centrally-placed air intake, flanked by dual foglamps on either side.

The side profile isn’t particularly beautiful, but its vast proportions and sheer dimension means that this SUV surely grabs attention. It also commands respect on the open road and its traditional SUV look only works in its favor. Other highlights here include the bold 20-inch alloy wheels, muscular fenders and rear haunches, and a thick D-pillar. The back houses stylish LED taillamps, a subtle roof spoiler, large tailgate, and a meaty bumper with dual-exhaust pipes underneath. As for its exterior dimensions, the 2019 Dodge Durango is 5.110 meters in length, 1.958 meters in width, 1.826 meters in height, and has a wheelbase of 3.043 meters. And, with the third row of seats folded, the Durango can carry up to 487 liters of cargo. 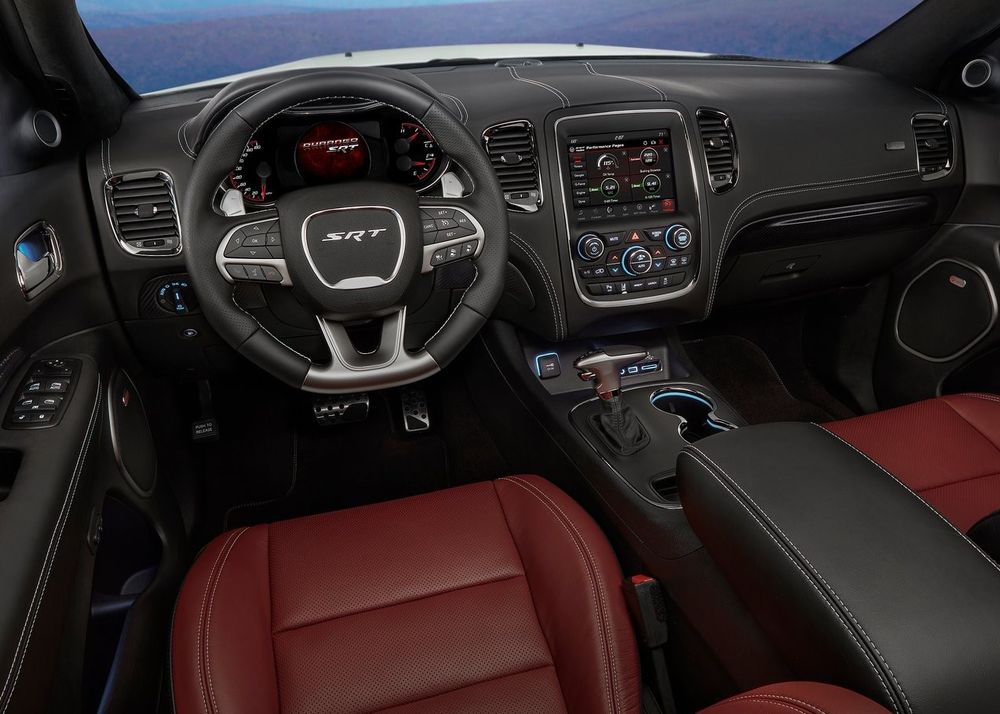 The interior design and styling of the 2019 Dodge Durango is quite good, but it’s definitely not a niche space. Nothing feels too flimsy or awkward, but there’s no real sense of occasion either. However, it’s modern and has loads of goodies to offer, plus it’s also easily comfortable and roomy. There’s no dearth of space, and even the third-row seats aren’t too bad. The build quality and fit & finish are fine, though tacky and scratchy plastics aren’t an uncommon sight in here.

The 2019 Dodge Durango SRT sports a 6.4-liter HEMI eight-cylinder motor that serves up a healthy 475 hp and 637 Nm of torque. It comes mated to an 8-speed automatic tranny and all-wheel-drive system for added traction. The Durango SRT can hurtle to 100 km/h in only 4.6 seconds, and on to a top speed of 250 km/h. 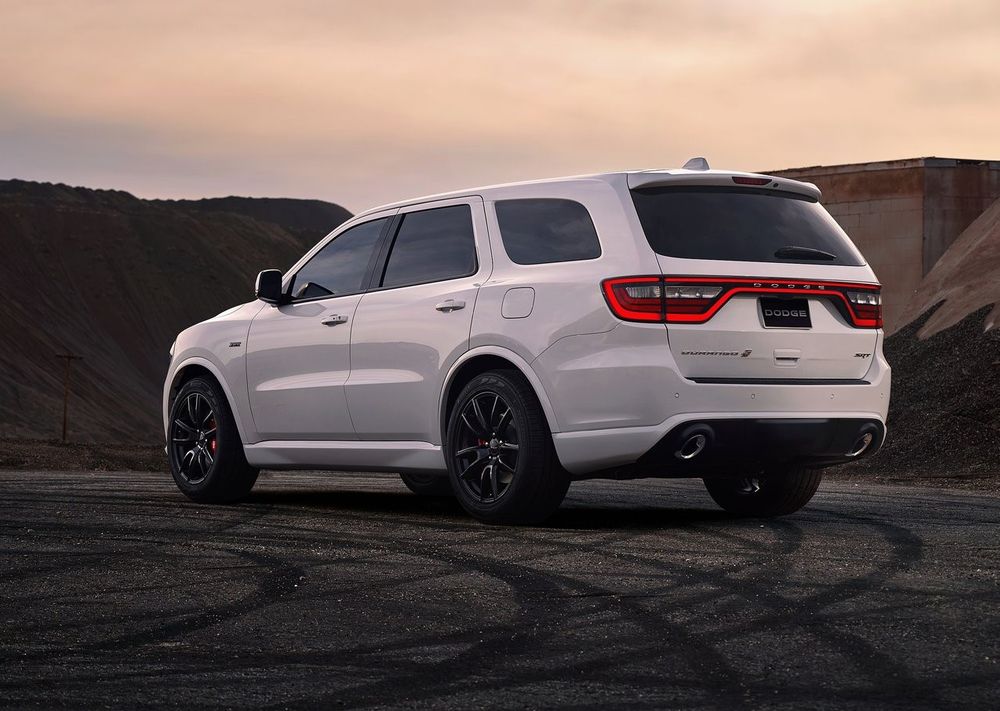