Does Kia Sportage come in V6 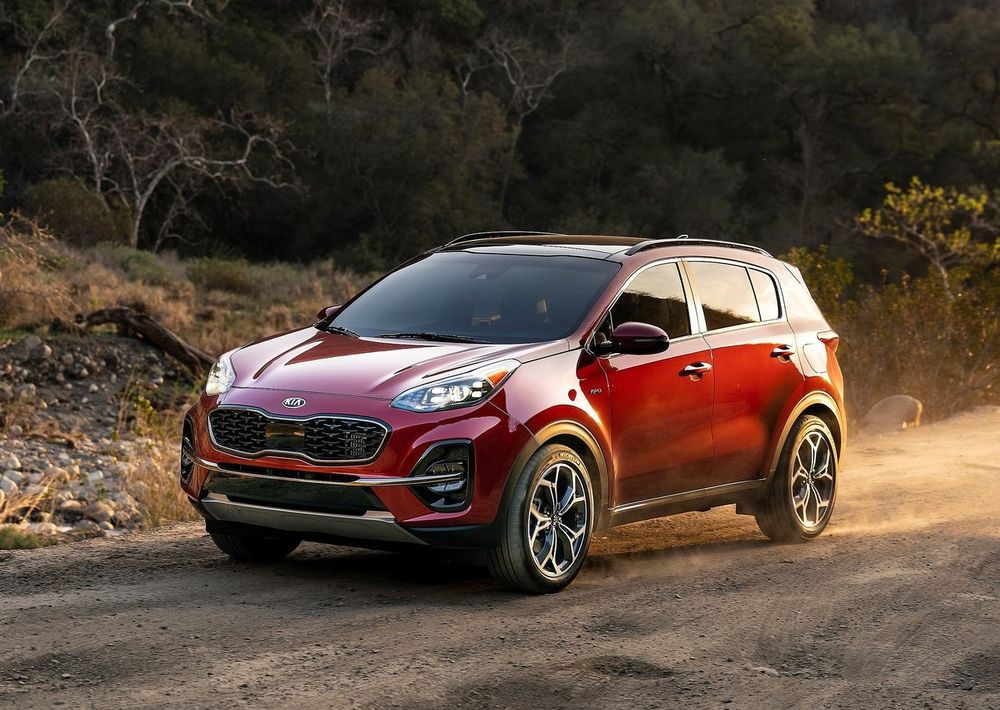 The Kia Sportage is one of the Korean brand’s most successful and popular cars. It ventured onto the stage for the first time back in 1993 and was built on a body-on-frame platform based on a Mazda van’s architecture. Back then, the Sportage wasn’t really the best vehicle in its class. However, times have since changed and today, the Kia Sportage is one of the best cars in its class - an amazing feat no matter how you look at it. The outgoing fourth-generation Kia Sportage came about in late 2015, and has been the brand’s best iteration of their compact crossover SUV. The Kia Sportage shares much of its underpinnings with its sibling from another mother, aka the Hyundai Tucson.

Through its entire lifespan, the Kia Sportage has all been about the combination of power and efficiency, but it did come with a V6 engine in its second-generation. However, the Sportage never really needed a big, thumping six-cylinder to push it along. And it’s not like its nearest rivals come with one; the Honda CR-V, Toyota RAV4and Mazda CX-5 - none of these offer a V6 as even an option. With that being said, it’s not that the Korean auto giant has left their star crossover SUV feeling shortchanged. In the United Arab Emirates, the latest iteration of the Sportage comes with either a 2.0-liter or 2.4-liter four-cylinder petrol engines. Among these two, the former is the Nu series unit, which is basically a naturally-aspirated motor that employs multi-point injection, resulting in 155hp at 6,200 rpm and 192Nm of torque at 4,200 revs.

Meanwhile, the higher output 2.4-liter is also a naturally-aspirated four-popper which, in this case utilizes direct injection to put out 184 horsepower at 6,000 rpm and 237 newtons of peak torque at 4,000 rpm. As for the transmission that’s fitted to these powerplants, the 2.0-liter and the higher-capacity 2.4-liter units both come mated to a traditional 6-speed torque converter automatic gearbox. Also, depending on the version, the Kia Sportage can drive either the front wheels only (in FWD variants) or all four corners (in AWD variants). In terms of performance on the road, the Sportage with 155hp on tap, can go from naught to 100 km/h in just over 11 seconds and just about get past 180 km/h (with a little bit of a tailwind). As for the variants with the punchier 2.4-liter motor, the sprint from 0 to 100 km/h is done & dusted in 9.6 seconds, whilst the maximum velocity goes up to 185 km/h. 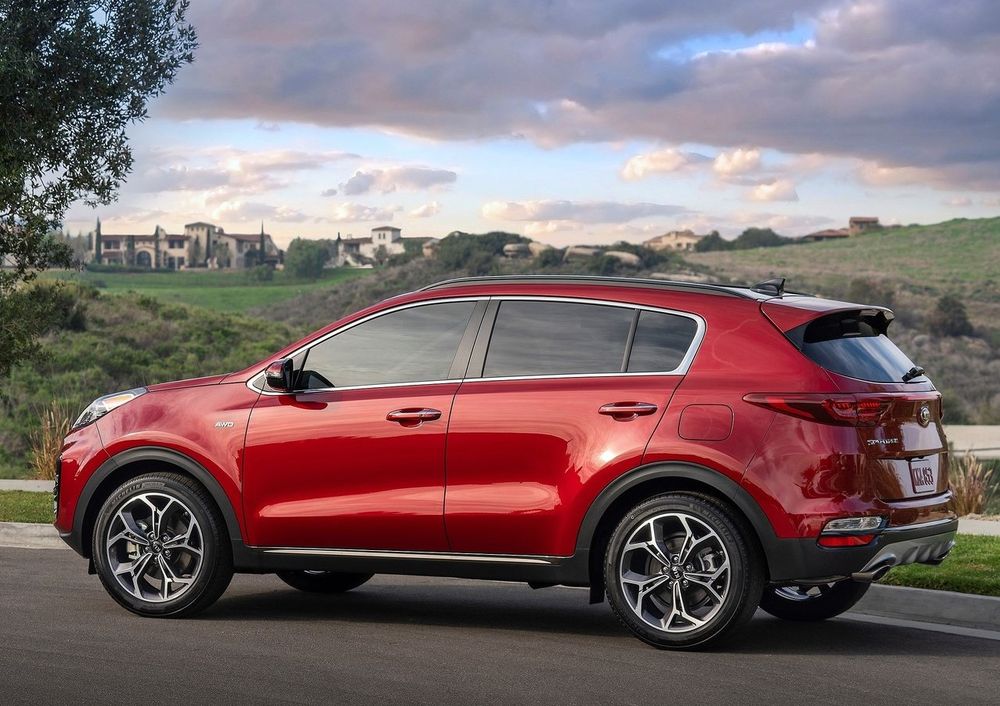 The Kia Sportage, depending on the powerplant that’s mounted under the hood, can achieve a fuel economy of between 7.9 L/100 km to 8.6 L/100 km. All Sportage variants are strict five-seaters, and measure in at 4.480 meters in length, 1.850 meters in width, 1.640 meters tall at the roof, and have a wheelbase of 2.670 meters. As for the Sportage’s boot space (with the second row in place), the minimum volume is just shy of 470 liters. Kia has also ensured that the new Sportage is equipped well, which is especially true as you approach the higher-end of the line-up. For example, the range-topping 2.4 EX trim with all-wheel drive (AWD) gets 19-inch alloy wheels, LED headlights & tail lights, front & rear fog lights, keyless entry with push-button start, leather upholstery, power-operated front seats with ventilation, dual-zone automatic climate control with rear vents, cruise control, leather-clad multifunction steering wheel, electronic parking brake with auto-hold function, all-round parking sensors with rearview camera, power tailgate, panoramic glass roof, wireless charging pad, 7-inch touch-infotainment head unit with built-in navigation, and an 8-speaker premium sound system.