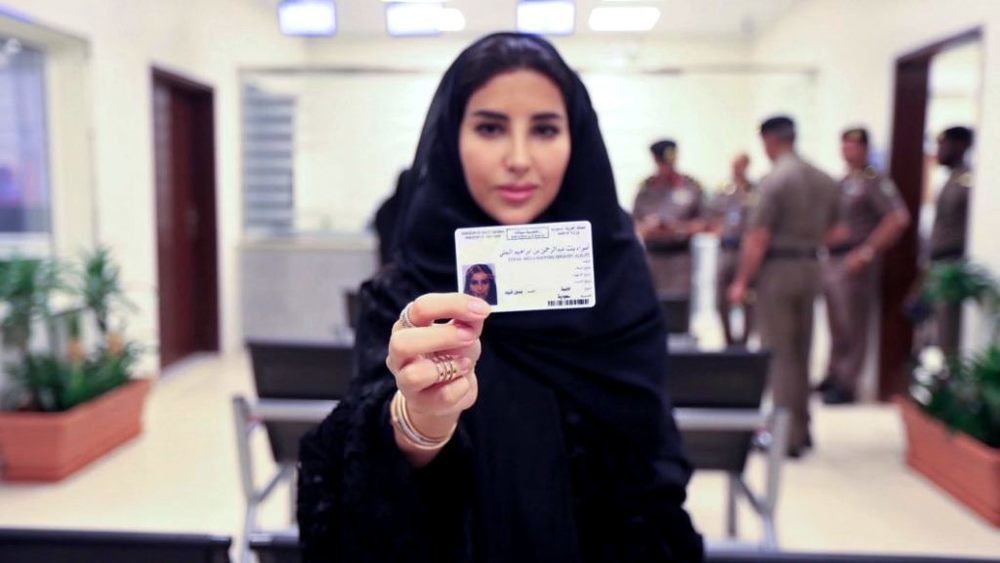 Ending a longstanding policy in the conservative Kingdom of Saudi Arabia, authorities officially began issuing driving licenses to women three weeks prior to lifting the driving ban on June 24th 2018. Ten women who currently hold valid licenses from the U.S, U.K, Lebanon and Canada, have been issued Saudi licenses, the first being Esraa Albuti.

According to an official statement released by the government, the women took a brief test and an eye examination before being issued licenses at the General Department of Traffic in the capital city, Riyadh. Women across the country have been preparing to drive on June 24th by taking multiple driving classes at female-only college campuses, while others are training to become drivers for companies such as Uber.

While the Kingdom faces steep economic challenges and has a growing young population that has access to the world through the internet, Saudi women have for long complained about having to hire male drivers, use taxis, or rely on family members to get to work and run errands.

Women in Saudi Arabia to begin driving from 2018 onwards