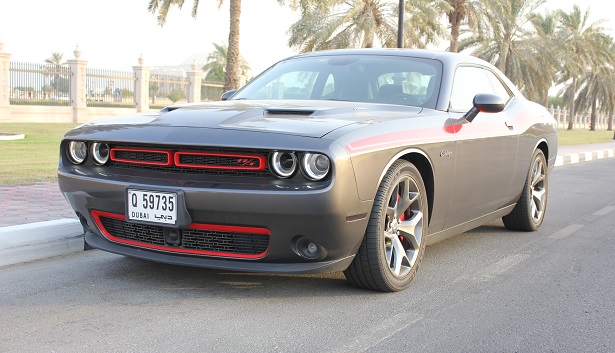 Continuing the success of Challenger, Dodge decided to give it a minor facelift for the 2015 year. But underneath all that nip/tuck, thankfully the essence of this muscle car remains the same. Let's look at it closer. 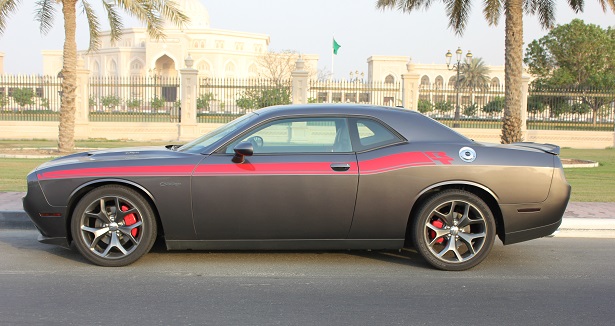 While all 3 cars are unique in their own way, it is a tie between the new Mustang and the Challenger. In my opinion, the Mustang was an in-your-face machine with that mean front grille but the new look made it desirable again. On the other hand the Camaro looks like a lovechild of American muscle and Japanese tuner. The Challenger scores marks for capturing the looks of the original perfectly and blends that with a modern era. It is long, has big chrome rims and is tedious to park; thus, retaining the muscle marque perfectly. Though, the tail lights could have been better as it makes the car look domestic (for lack of a better term). Other than that, no complains as it looks just right. Maybe that’s the reason why since 2008, the look hasn’t changed significantly. They will need to think long and hard to top this. 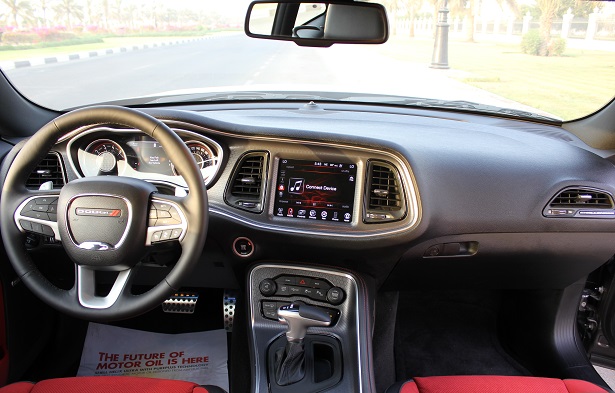 It is still an American muscle so expect a plastic heaven, but believe me when I say this, they have really improved the interior with the 2015 refresh. Among the trio of muscle, this is by far the most pleasing car to be sitting in. The interior is basically taken from the 2014 Dodge Charger and made to suit the 'coupe'. Owners of the last Challenger will be pleasantly surprised to have a robust interior as the last one looked cheap from every nook and cranny. This one has a proper touch screen infotainment system with good solid buttons and knobs. Finally some premium feeling material. Now the car feels complete.

The visibility, however, is still the same. The car is significantly wider than your average city commuter so that doesn’t help your case if you’re a novice when it comes to driving such cars. Similarly, the C-pillars don’t help as well as I had hoped. While taking out of the parking in reverse, there’s no point in judging the traffic behind as there is hardly any visibility. The car also is pretty long so parking sensors are a must in this car. Though, thankfully,  the reverse camera is a revelation.

Coming to the space, well, it is spacious for a 2 door coupe as I was able to fit 4 adults comfortably. As for boot space, well, since it wasn't an SRT, there was plenty given so it checks the practicality list.

The Challenger has one of the simplest ensemble of toys I have ever seen in a sub-200K car. It has all the basic necessities of the modern world covered like airbags, parking sensors, heated steering, Bluetooth, touchscreen, radio, CD/AUX and some nifty features like recording your 0-100 sprint, G-force monitor etc and other aids informing the driver about the current situation of the car (e.g. tyre pressure monitor). Overall, I am satisfied as this car is meant for driving and they did not want gadgets to divert the driver’s attention. 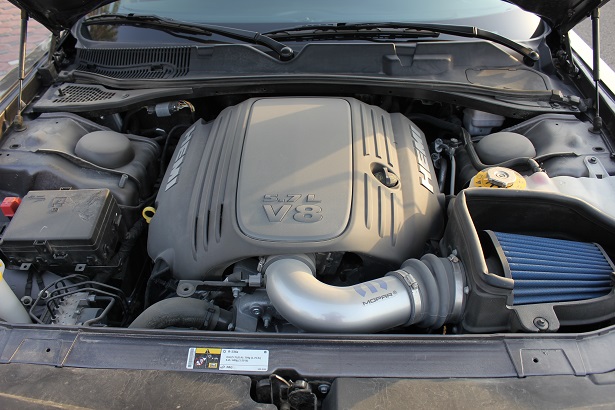 The piece de resistance of any muscle car is its heart. Customers buy such cars just for their big engines. Thankfully, all is well in this department as the 5.7L V8 producing 375 BHP is just about right. Why just? Well, the Mustang is more powerful and nippy but this is not bad at all. Though, it is time for Dodge to refresh their engines as they are aged. Moreover, this car doesn't love to spin its wheels with the slightest pressing of the gas pedal like the previous one and that shows improvement. This car wants to play but can be controlled easily. Whenever I pressed the accelerator while coming out of a turn, the car would try to skid and then the TRC would come to play and stabilize it after a small tail wiggle. During the test run, the car accelerated from 0-100 in 6.2 seconds which is pretty standard for a V8 muscle. Coming to the fuel economy, the Challenger consumed 14.4 l/100 km – which sounds fair enough considering it carries a 5.7L naturally-aspirated beast. Also, I would like to applaud Dodge for ditching the slow 5-speed auto transmission to a much smoother 8-speed gearbox. Although, they could really work on the manual gear shifting as there is a significant lag between shifts.

This car handles like a muscle car – it is big and heavy and is terrible in the corners. After getting that out of the way, I can safely say that the brakes are efficient and feel nice and heavy. During the test run, the car decelerated from 100-0 in 2.9 seconds which is fair enough if not mind boggling. The suspension on the other hand, has improved from the previous model as I did not feel the urge to scream on bumps and potholes. This iteration really differentiates between comfort and sport suspension. Yay! 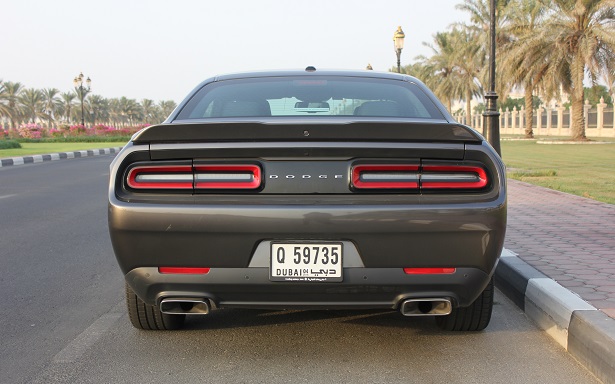 If I have to sum up, I would say that if you have the old Challenger and have been driving it for 3+ years, then this is a decent upgrade. However, if you have never driven one at all, then definitely give this one a shot. The Challenger finally looks and feels modern.