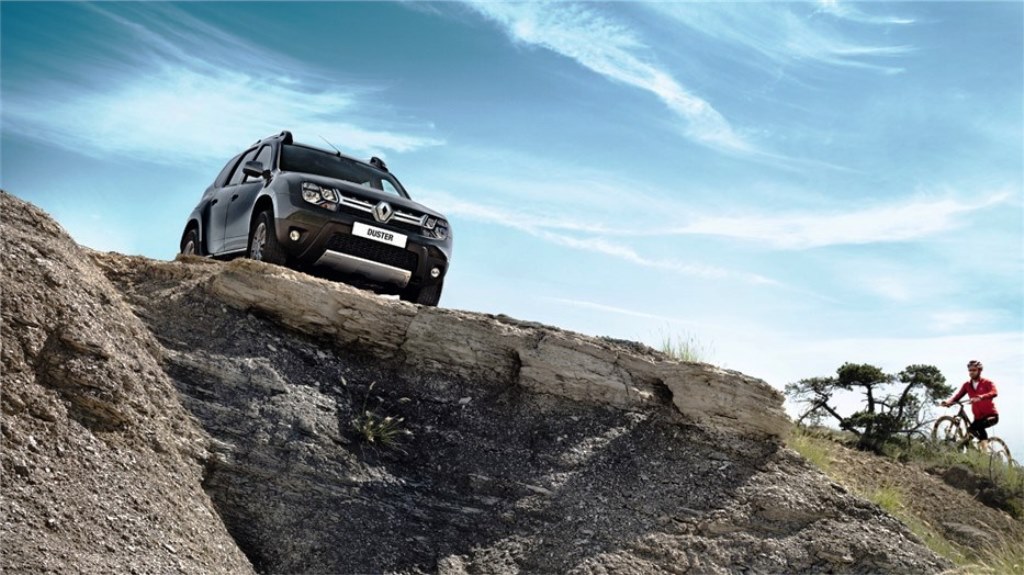 The Ford EcoSport and Renault Duster are both classified as Compact SUVs, a segment believed to be conceived by American manufacturer, American Motors (AMC). While most modern compact SUVs are crossover SUVs with limited off-road capability, they offer a greater degree of practicality when compared to hatchbacks or sedans that tend to fall into a similar price bracket.

Sharing its underpinnings with its sibling, the Ford Fiesta, the second-generation EcoSport is a global offering with a global mindset. Its small dimensions and diminutive engine, have translated to phenomenal success in overpopulated markets such as India and China. 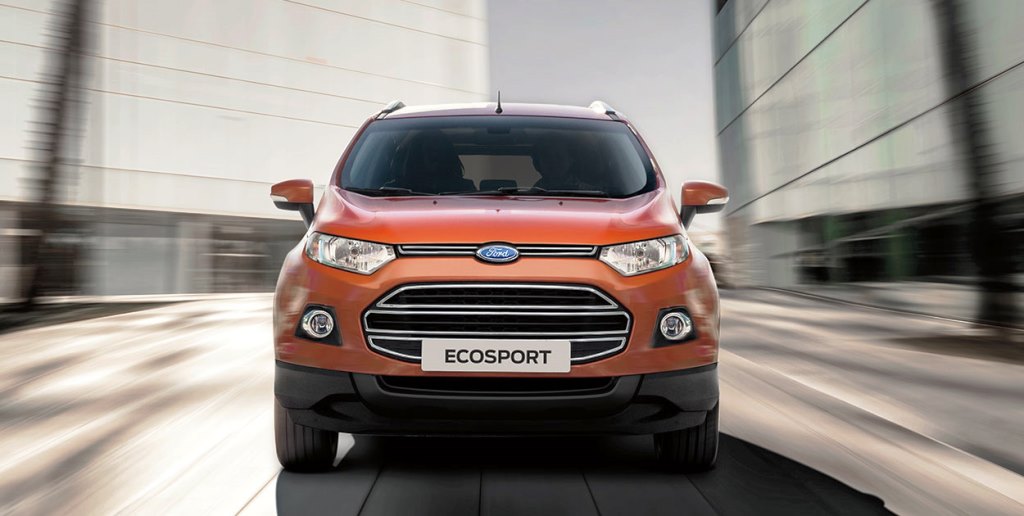 Under the hood of the Ford EcoSport, resides a naturally-aspirated 1.5-liter 4-cylinder engine that produces 109 horsepower and 142 Nm of torque. With the accelerator pedal nailed to the floor, the little American hits the 100 km/h mark in 12.3 seconds and bears a top speed of 170 km/h.

The Renault Duster, rebadged as the Nissan Terrano and Dacia Duster in certain markets, was officially launched at the 2010 Geneva Motor Show and is the third model to the based on the Logan platform. Priced significantly lower than its American counterpart, the Duster has a clear monetary advantage. 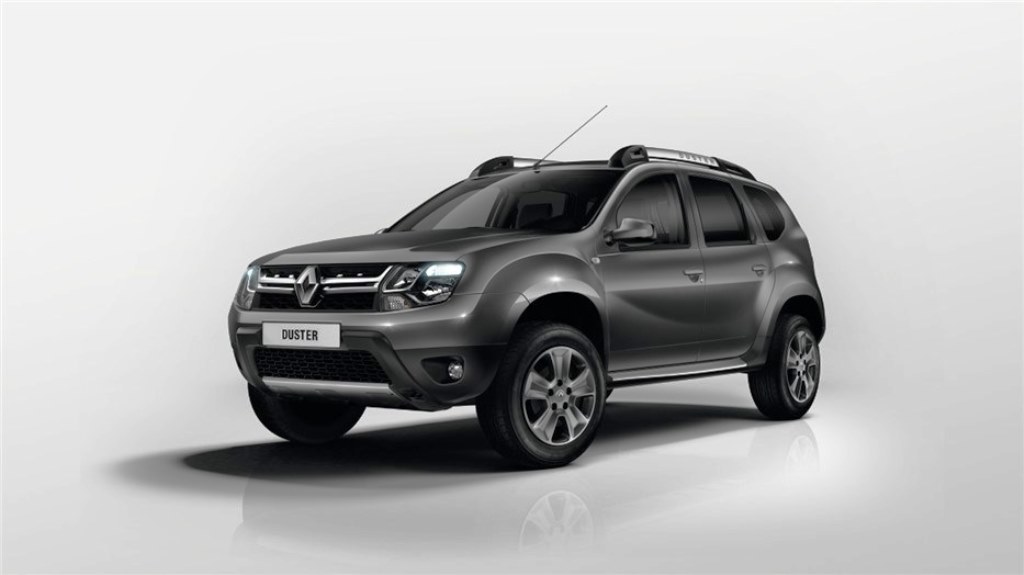 Powered by a 2.0-liter 4-cylinder engine, the Duster delivers a stronger punch with 135 horsepower and 195 Nm of torque. With power being mapped to a Front-Wheel-Drive or an All-Wheel-Drive layout, the Duster completes the 0 – 100 km/h sprint in 10.2 seconds and tops out at an impressive 178 km/h.

If logic were to dictate, the Ford EcoSport wouldn’t be seen as a worthy rival to the Renault Duster. With the Duster being more affordable, more powerful, and subjectively better looking, it effortlessly trumps its rival that dons the Blue Oval insignia. 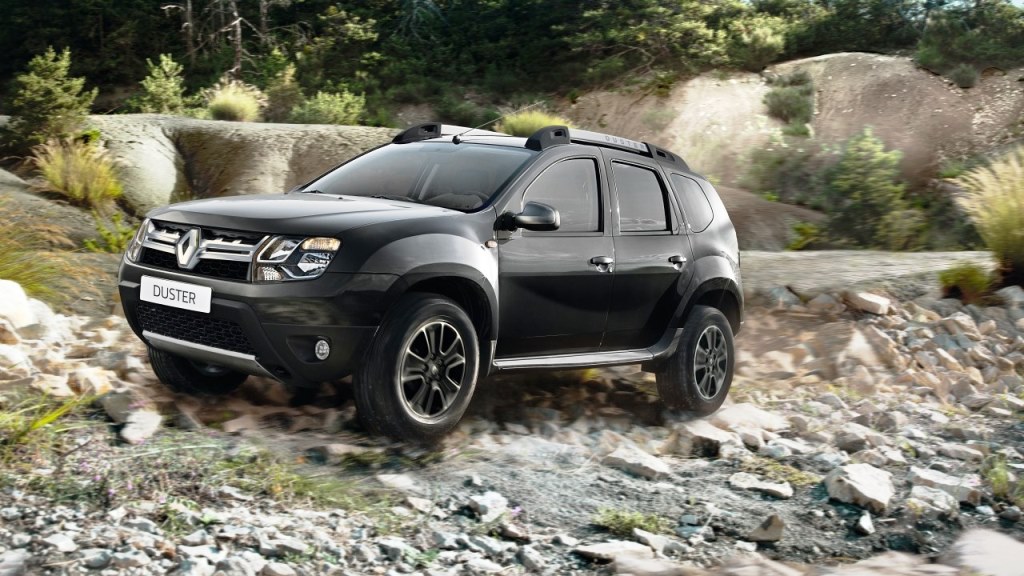 But, then comes perception. Unfortunately, due to its positioning, the Duster screams frugality. Simply put, the Ford EcoSport may utilize a better shade of materials and appeal to the perception-conscious crowd, but the fact of the matter, is that the Duster remains to be a better vehicle with a lower price tag.