The 2019 Lincoln MKC shares its underpinnings with the Ford Escape and goes up against competitors such as the Infiniti QX50 and Lexus NX. Today, we’re going to find out if this American crossover has what it takes to justify its steep 192,000 Dirham price tag.

Now the Lincoln MKC has been around since 2015 and it has just recently undergone a facelift. The most noticeable change is that the split wing grille seen on previous models has been replaced by the rectangular corporate grille seen on newer Lincoln models such as the Continental and Navigator. Apart from that, not much else has changed and that’s not a bad thing because the MKC is a very well-designed car. It’s got LED headlights, large alloy wheels, plenty of chrome, and everything else you’d expect a premium crossover to possess. 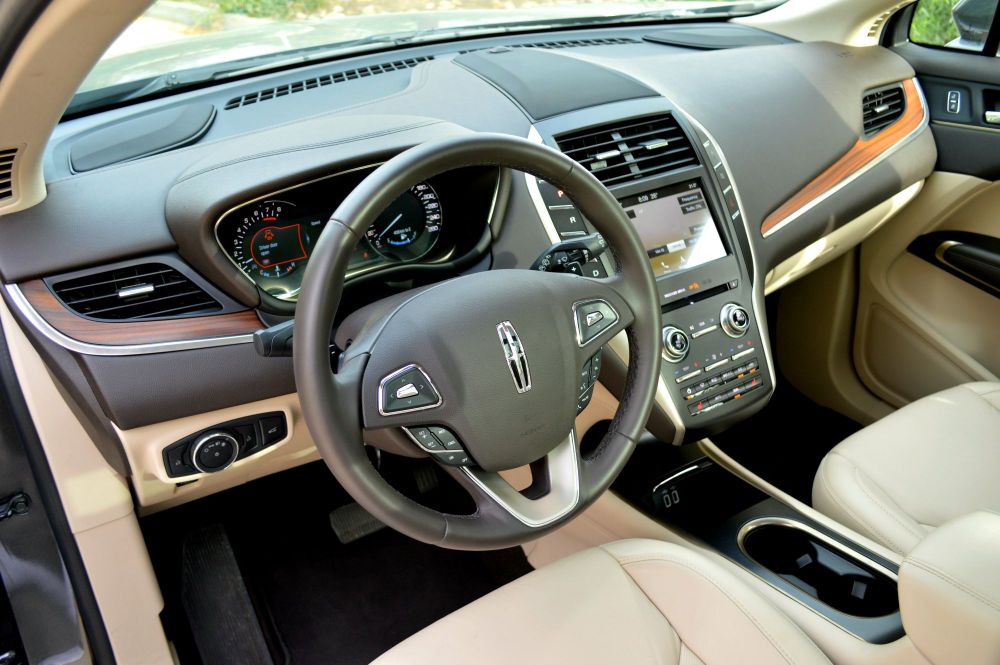 In terms of interior quality and design, Lincoln’s done a fantastic job. Sure, there’s large pieces of plastic (especially along the center console) but that is offset by the soft leather and wood trim. Speaking of quality, the wood trim on the dashboard and door panels is made from real wood and is not plastic that’s painted to look like wood – something we’ve seen in many, many cars.

Being a family car, the second row is just as important as the first (if not more) and the MKC impresses with plenty of headroom and legroom. Adding to the comfort is the fact that it reclines, along with rear A/C vents, cupholders, and rear charging ports. Boot space measures in at 714 liters with the second row in use and 1,500 liters when folded flat. If you’re wondering how that matches up with its rivals, it’s more than the Lexus NX but less than the Infiniti QX50. 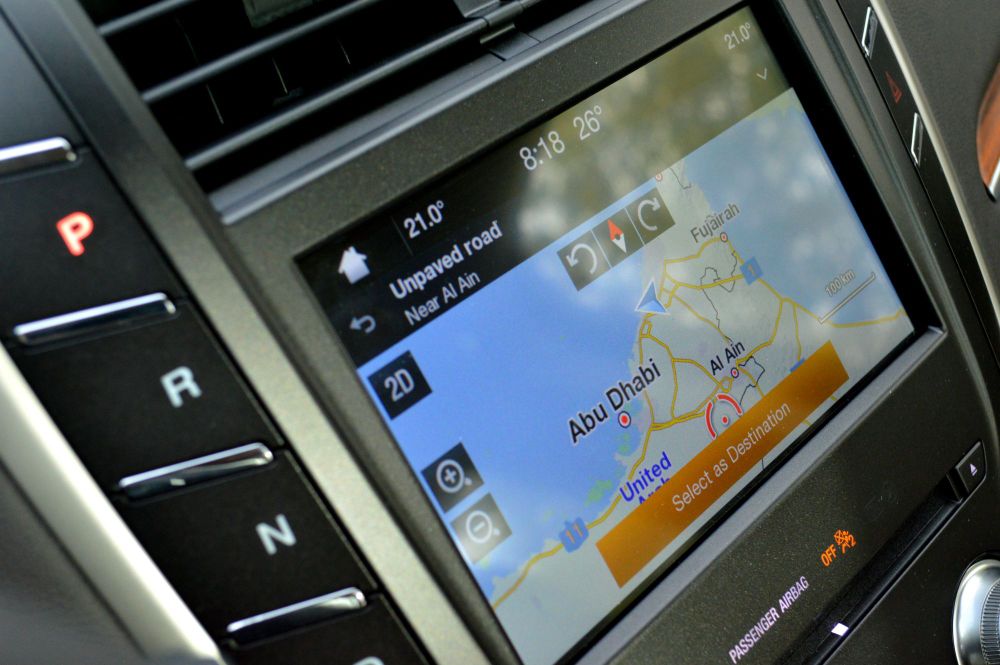 On the feature front, the Lincoln MKC is unable to keep up with its rivals. For nearly 200,000 Dirhams, it doesn’t offer adaptive cruise control, automated parking, 360-degree cameras, or wireless charging – features that many buyers have come to take for granted.

What it does offer, is a 12-way power-adjustable driver’s seat with memory settings, a panoramic roof, touch infotainment screen with SYNC 3, navigation, Android Auto and Apple CarPlay, 4 USB charging ports, and a great Lincoln Premium audio system with 9 speakers. On the safety side of things, there’s a remote engine starter, a tire pressure monitoring system, driver knee airbag, front and side airbags, and a SOS post-crash alert system. It’s all very good, bar the pixelated rear camera that is bound to remind you of mobile phone cameras in the early 2000s. 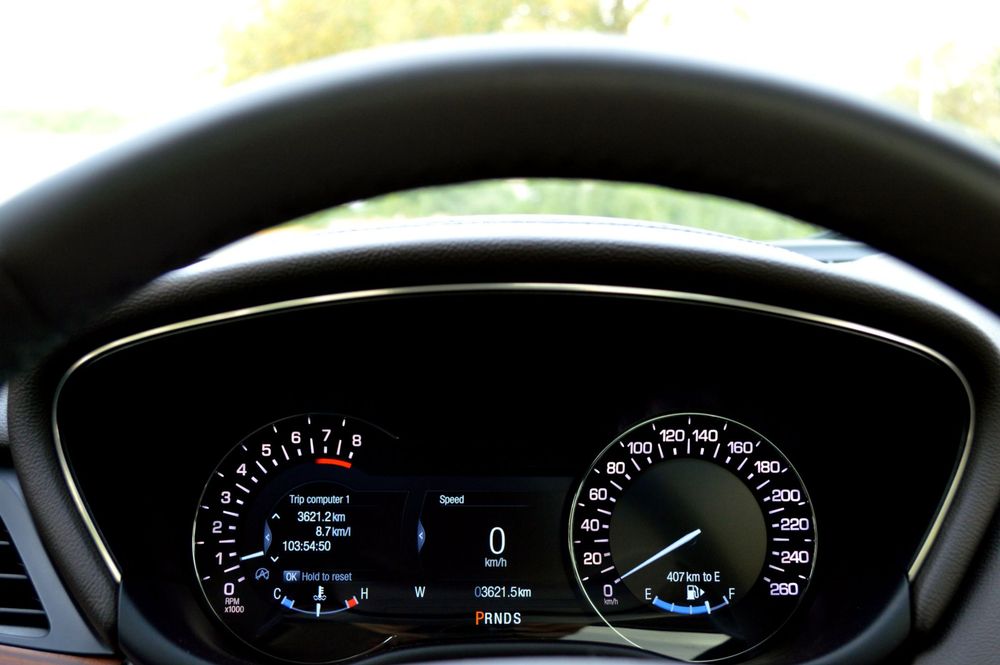 To drive, the Lincoln MKC feels luxurious and that’s due to several factors. Sure, it’s the amount of leather in the cabin, but it’s also to do with the quietness and isolation from things like road noise and wind noise. This is achieved by using a combination of acoustic glass and active noise cancellation technology – just like what you find in expensive headphones.

Speaking of being luxurious, I must highlight that Lincoln has put all its effort into this and that’s a pleasant change. Many manufacturers nowadays try balancing sportiness with luxury and while very few are able to hit the mark, majority of the time you end up with a crossover or SUV that is neither sporty nor very luxurious. 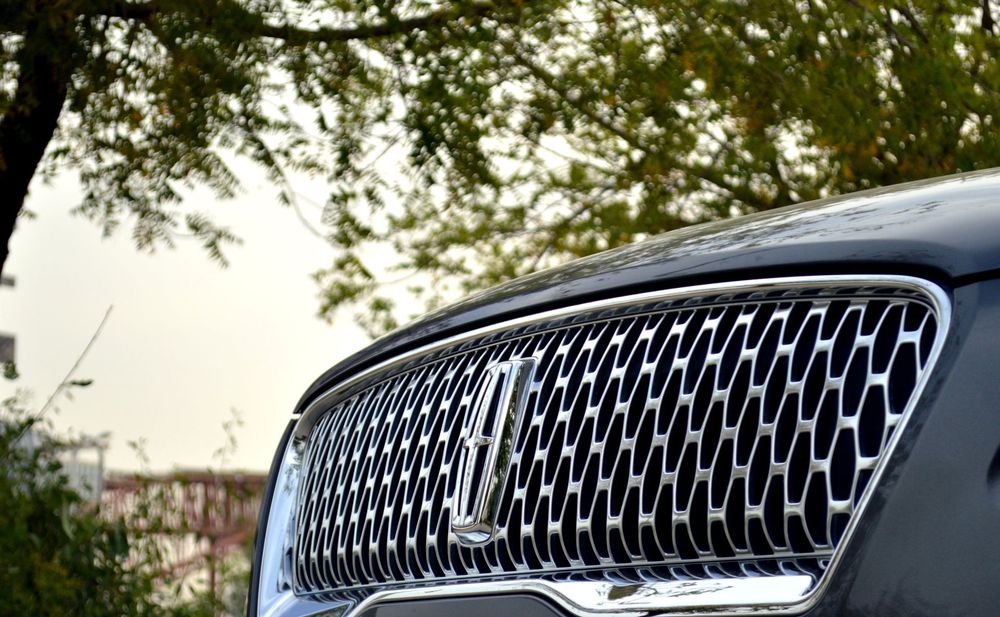 Talking numbers, the MKC is fitted with a 2.0-liter turbocharged 4-cylinder engine that produces 245 horsepower and 373 Nm of torque. This is pushed through a 6-speed automatic transmission and is sent to the front wheels, making this another area the MKC loses out to the competition since both the QX50 and NX offer All Wheel Drive configurations.

Drive Modes do exist, namely Normal, Comfort, and Sport, but they are difficult to access and require plenty of scrolling through the small instrument cluster display. The fastest way to swap between modes is to change the transmission mapping and go from ‘D’ to ‘S’, which is done with these neat dashboard mounted gear controls. If you’re new to the brand or have never driven a Lincoln before, then they are different and will probably need some getting used to.

Despite having a power assisted steering that is light at low speeds and gains heft at higher speeds, the MKC is not the easiest to drive, and I say that because for a small car, it’s got pretty blind spots. The A-pillar is bulky, and the outer mirrors awkwardly magnify images making it difficult to see if there’s a car besides you and if so, how far it truly is. Thankfully, there is blind spot monitoring. 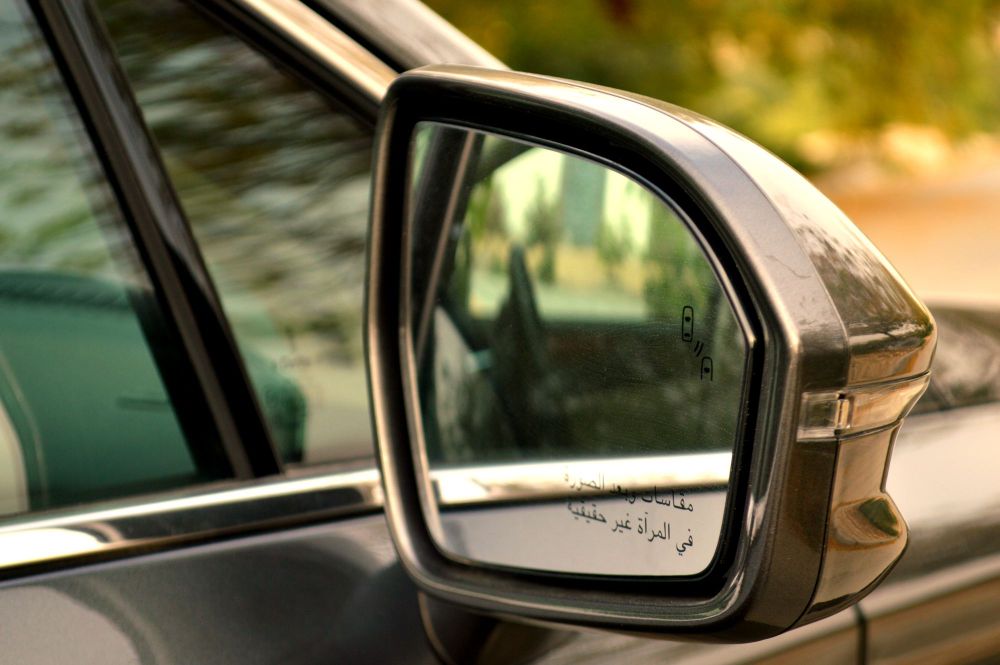 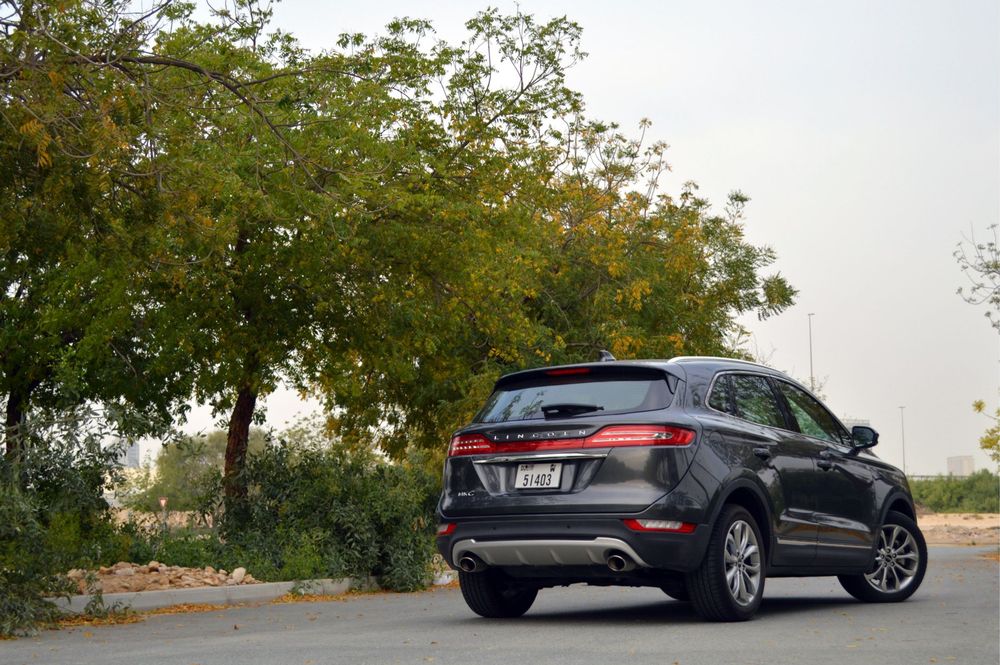