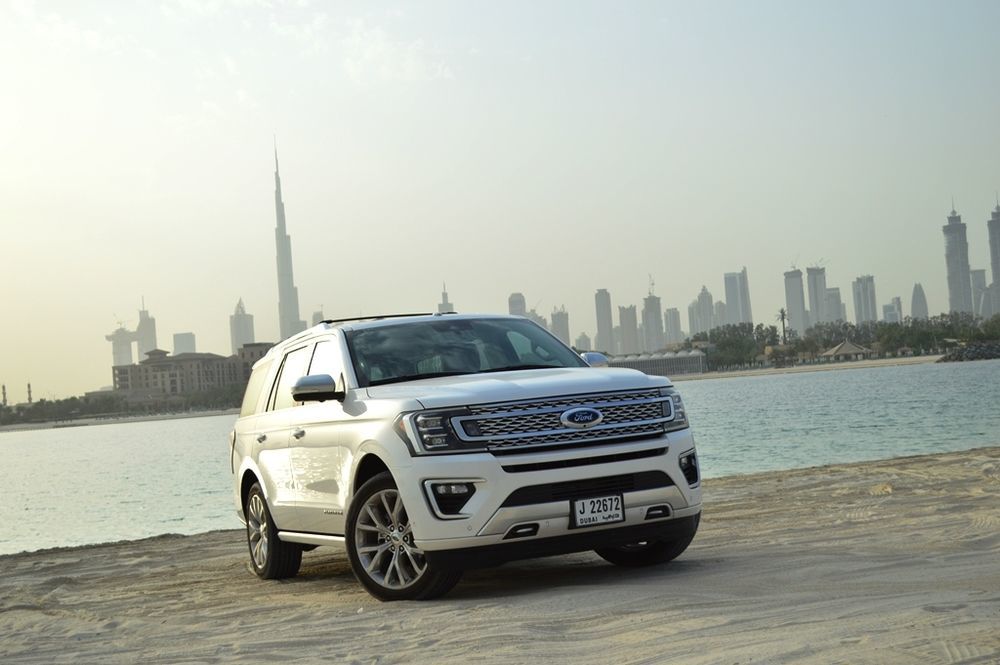 Mohamed Yousuf Naghi Motors joins Al Jazirah Vehicles Agencies, as the second Ford distributor in the Kingdom of Saudi Arabia. Catering to the cities of Mekkah, Khamis Mushait, Al Baha, and Taif, Mohammed Yousuf Al Naghi Motors will manage the sale and service of Ford vehicles and the distribution of original Ford and MotorCraft parts in the country.

Commenting on the newfound representation in cities that it couldn’t cater to before, Mark Ovenden, Ford Middle East and Africa’s President, commented: “We welcome Mohamed Yousuf Naghi Motors Co. to the Ford network of distributors in the Middle East. The Naghi family is one of the most prominent automotive businesses in Saudi Arabia and we are confident that they will deliver a world-class ownership experience to Ford customers in the Kingdom.”

With Al Jazirah Vehicles Agencies Co. (AJVA) representing the Ford and Lincoln brands in the Kingdom for over thirty years, Ovenden added, “Ford values its relationship with Al Jazirah Vehicles Agencies Co., and recognises its continued efforts and investments in the Ford brand to deliver a world-class ownership experience of a Ford vehicle in the Kingdom.”