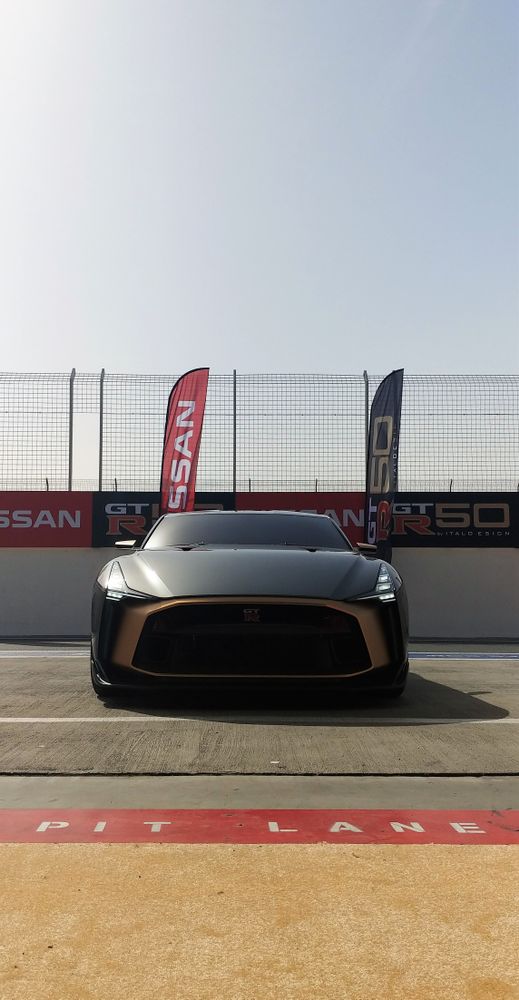 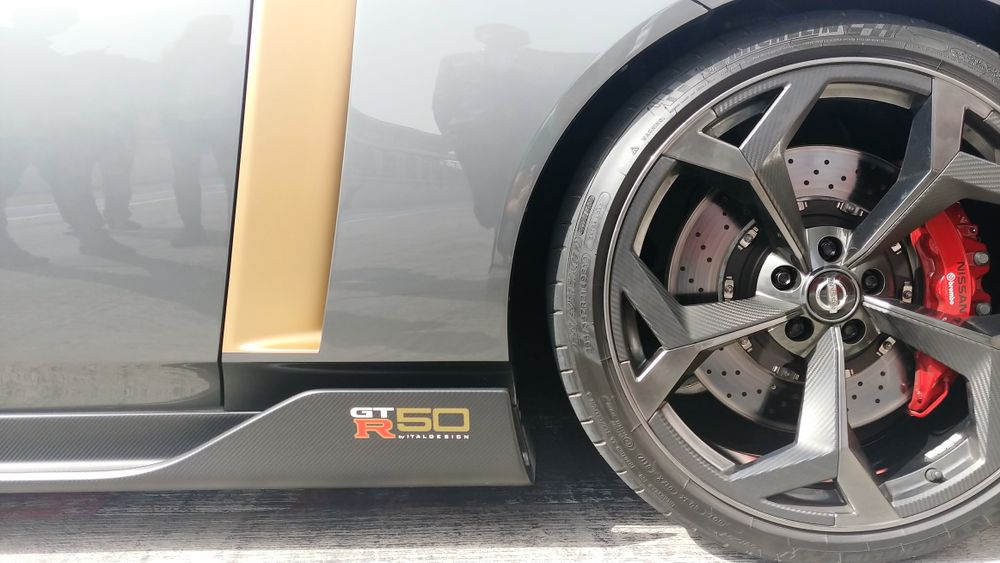 Following the success of its global tour, which has seen it cover the Spa-Francorchamps in Belgium, Monterey Motorsports Reunion in the U.S and Nissan Crossing in Japan, a strictly limited production run of 50 handmade units will be carried out for the most discerning of customers. Each unit is fully customizable to suit customers’ needs and wears a starting price of € 990,000 (AED 4,159,000) before taxes and options.

Commenting on the launch, Kalyana Sivagnanam, Regional Vice President, Marketing and Sales, Nissan AMI and President of Nissan Middle East: “Continuing our long and proud motorsport heritage in the Middle East, we are thrilled to bring the exclusive GT-R50 to customers and fans in the region. The Nissan GT-R is one of the world’s most iconic supercars, and the GT-R50 by Italdesign is the GT-R taken to the next level, with no compromise in performance, styling or craftsmanship.” 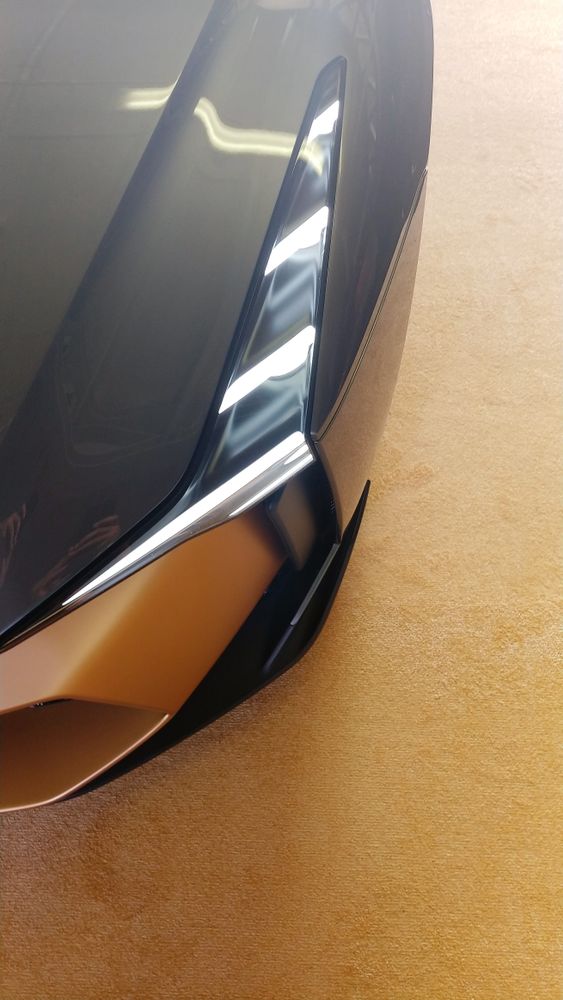 Based on the latest Nissan GT-R NISMO, the GT-R50 pays tribute to the legendary takumi craftsmen who have hand-built every GT-R engine for the past 50 years. Producing an estimated 720 horsepower and 780 Nm of torque, it boasts nearly a 50% jump over the power figures of the initial R35 model. To help handle the power are a revised Bilstein suspension damping system and upgraded Brembo braking system. 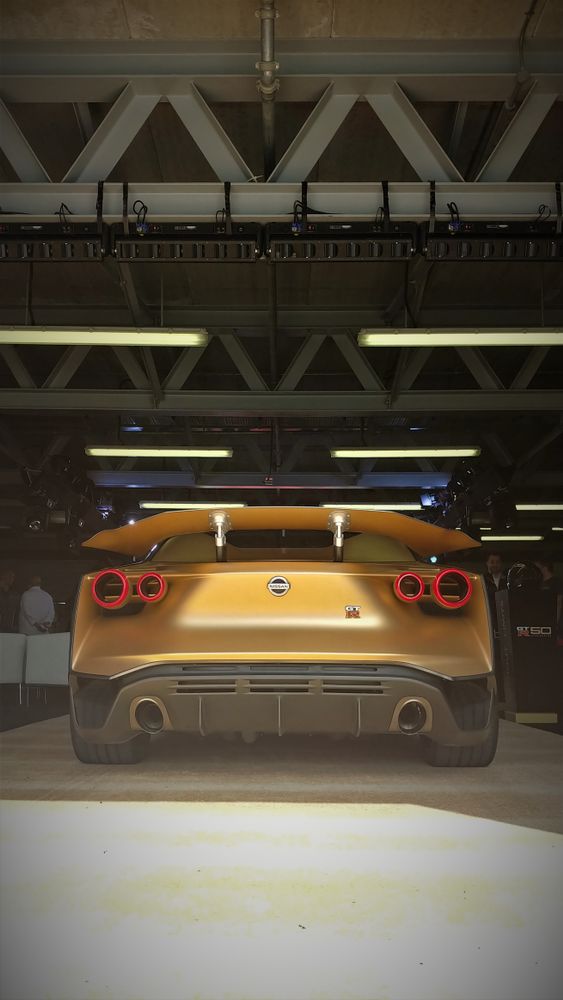 For those interested in owning a truly exclusive Nissan GT-R50, order books are open and expected deliveries are between March and April 2020.