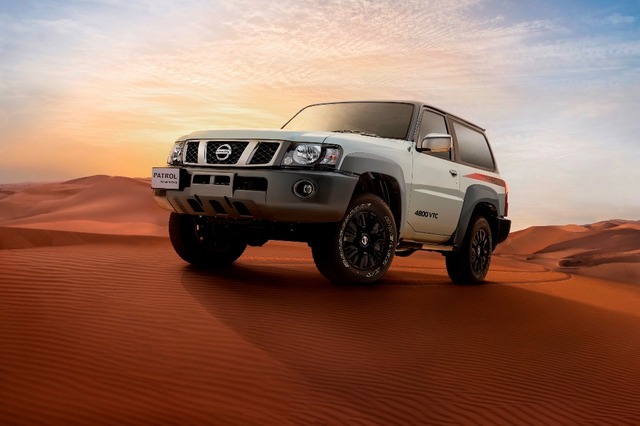 To the delight of off-road enthusiasts around the region, Nissan has reintroduced the legendary 3-door Patrol Super Safari into its Middle Eastern line-up. Following in the footsteps of its larger sibling which was introduced earlier in the year, the 3-door variant is packed with features designed for comfort, practicality, and breath-taking performance off-road.

“When we relaunched the Patrol Super Safari station wagon in March it was as a response to the demands of our customers who had both a deep sense of nostalgia for the vehicle and a genuine appetite to see its return,” explained Fadi Ghosn, Chief Marketing Officer of Nissan Middle East. “We quickly realised there was an appetite to see the return of the 3-door variant, and so this launch works as a testament to the attention we pay to our customers and their needs.” 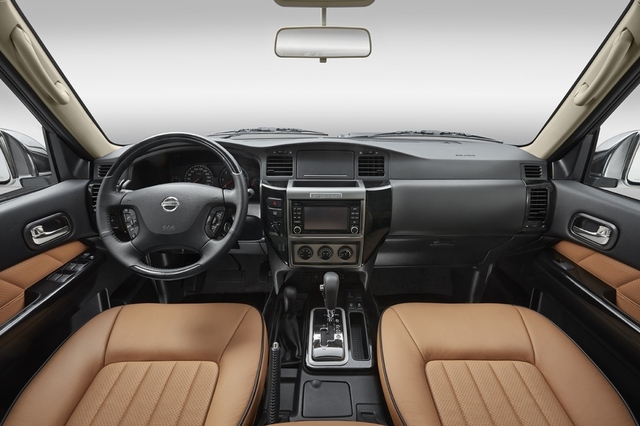 Visually, the 3-door Patrol Super Safari bears great resemblance to its larger sibling with machine cut 17-inch alloys, grey fenders, and iconic Super Safari graphics that adorn the vehicle’s flanks. While the exterior is available in two color options (grey and white or grey and gold), the cabin is robed in a soothing tan hue.

Under the sizeable hood lies Nissan’s tried and tested 4.8-liter 6-cylinder unit that produces 280 horsepower and 451 Nm of torque. Mated to a 5-speed automatic transmission with manual mode, the 3-door Super Safari is equipped with driving aids that come in the form of Vehicle Dynamic Control (VDC), Cruise Control, a locking rear differential, and a Tire Pressure Monitoring System (TPMS). 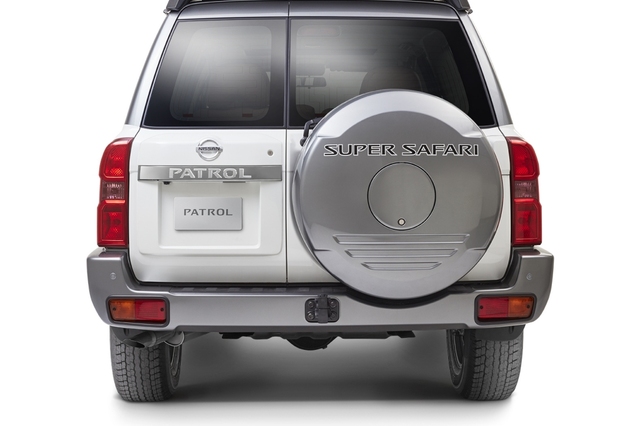 As the youth of the UAE say, “Long live the Capsool!”

Nissan Kicks its way into the Middle East

The Zarooq SandRacer Is A Supercar For The Desert