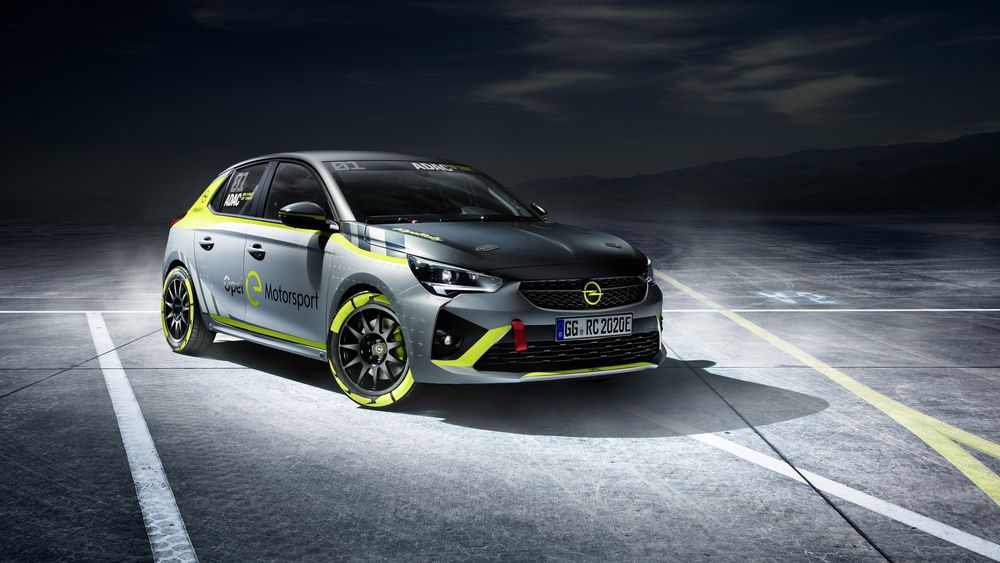 Following in the footsteps of Formula E and other electric motorsports, Opel has revealed the Corsa-e Rally, the first electric rally car in the world. Set to debut at the upcoming Frankfurt Motor Show, the Corsa-e will participate in the 2020 ADAC Opel e-Rally Cup and replace the existing Opel Adam R2. The ADAC Opel Rally Cup has been an entry ticket for young drivers from 18 countries to enter the world of rallying. 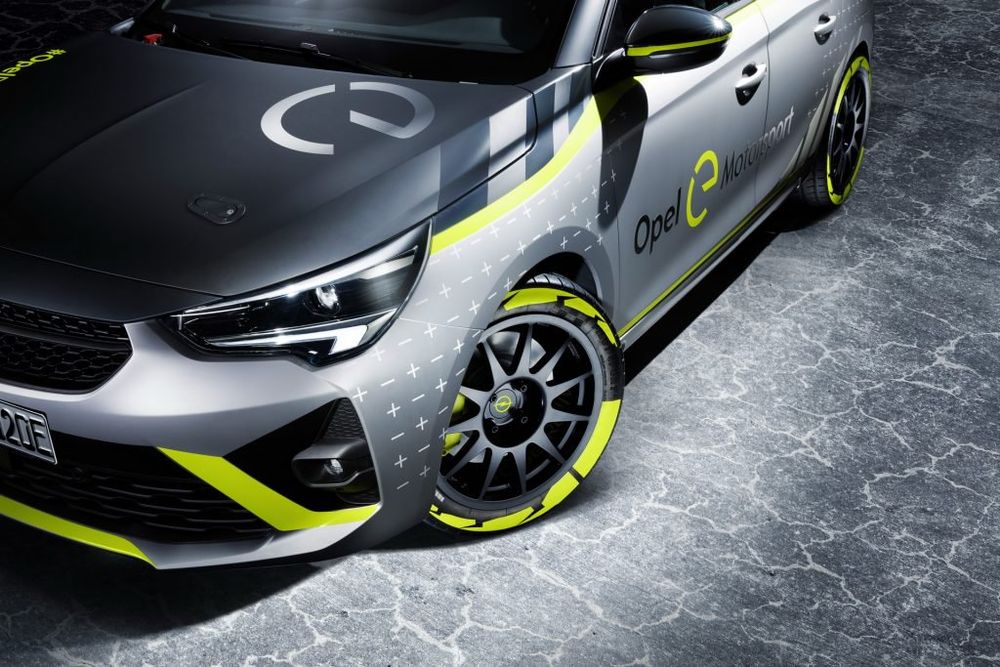 “The Corsa-e is the electric car for everyone – fully suited to everyday use and absolutely affordable, attributes that equally apply to motor sport. The new Corsa is also fun to drive and particularly dynamic. Using the production car as the basis, we are the first carmaker in the world to have developed an electric rally car” said Opel CEO Michael Lohscheller. 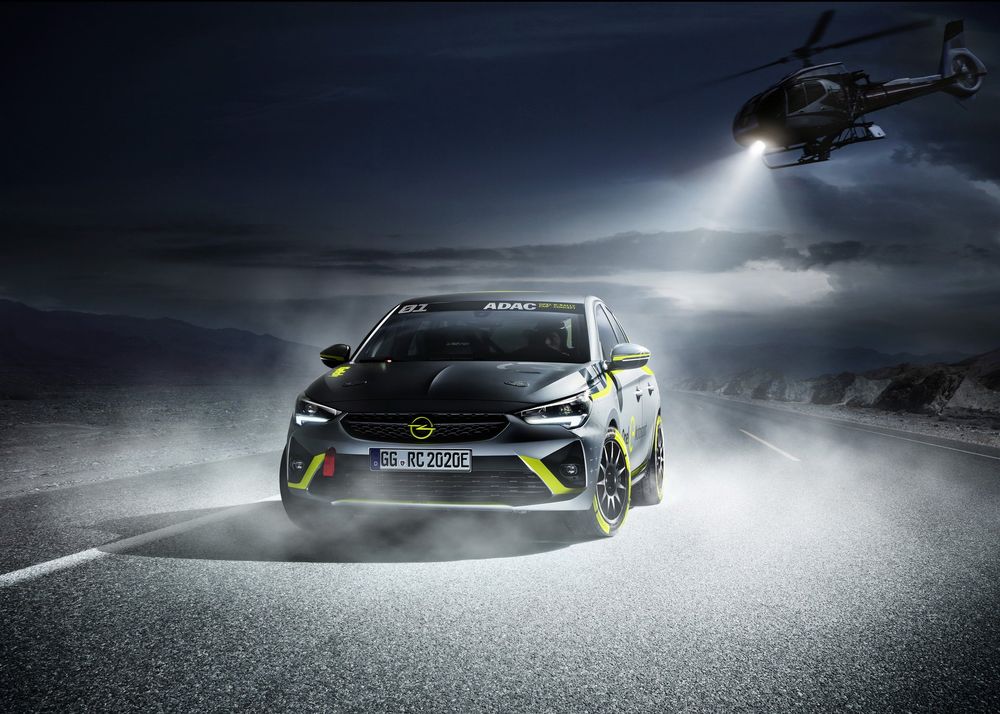 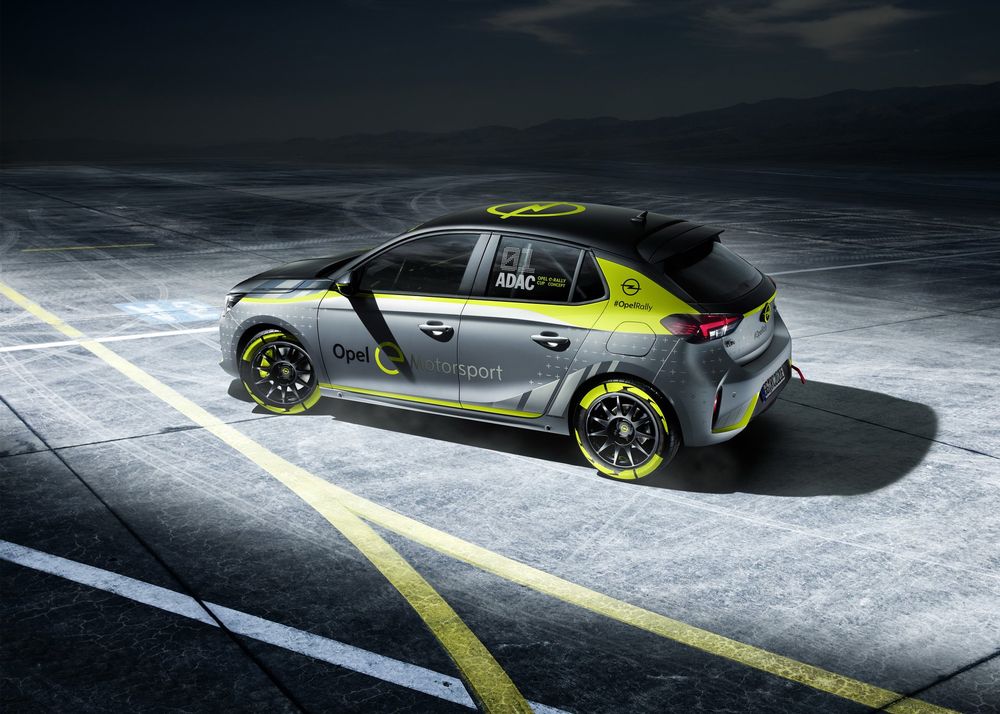 The Opel Corsa-e Rally is fitted with an electric motor that produces 134 horsepower and 260 Nm of torque, and a 50kWh battery pack – the same one that’s found in the road-going version of the electric supermini. As per reports, Opel plans to build 15 examples of the new Corsa-e Rally for the 2020/2021 ADAC e-Rally Cup, with prices expected to be around the AED 200,000 mark.