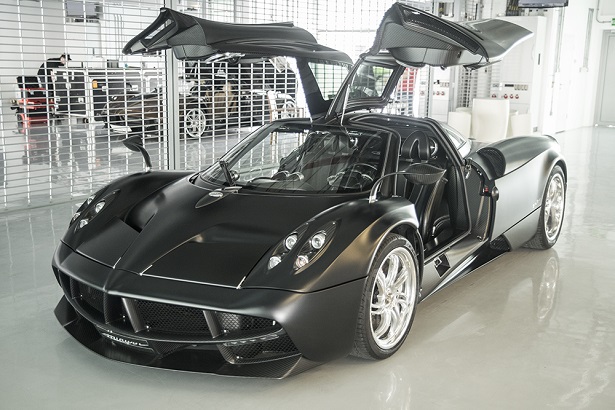 February 6th 2015, Yas Marina Circuit in Abu Dhabi hosts an exclusive under invitation only event.  Aladiyaat Group is privately owned and headed by Chairman and Ceo Montaser Al-Kuzbari, known for luxury UAE investments. Aladiyaat hosts an exhibition to unveil its association with the world renowned Pagani Automobili.  The event was to open Pagani’s Middle East tour.

Pagani again is privately owned and run by its founder Horacio Pagani to whom is the creator of the world renowned and record breaking Pagani Zonda. Horacio has put his works to the new Huayra and this is also the show piece of the event.