The demand for SUVs is growing as fast as the demand for traditional MPVs is falling. That's the reason Peugeot is ditching MPVs and opting for crossovers instead. The 5008, which was once a conventional seven-seater MPV, has now become a three-row crossover SUV. The largest crossover in the French brand’s line-up, the 5008 is powered by a turbocharged 1.6-liter powerplant and aims to lure buyers with its seven-seat practicality. 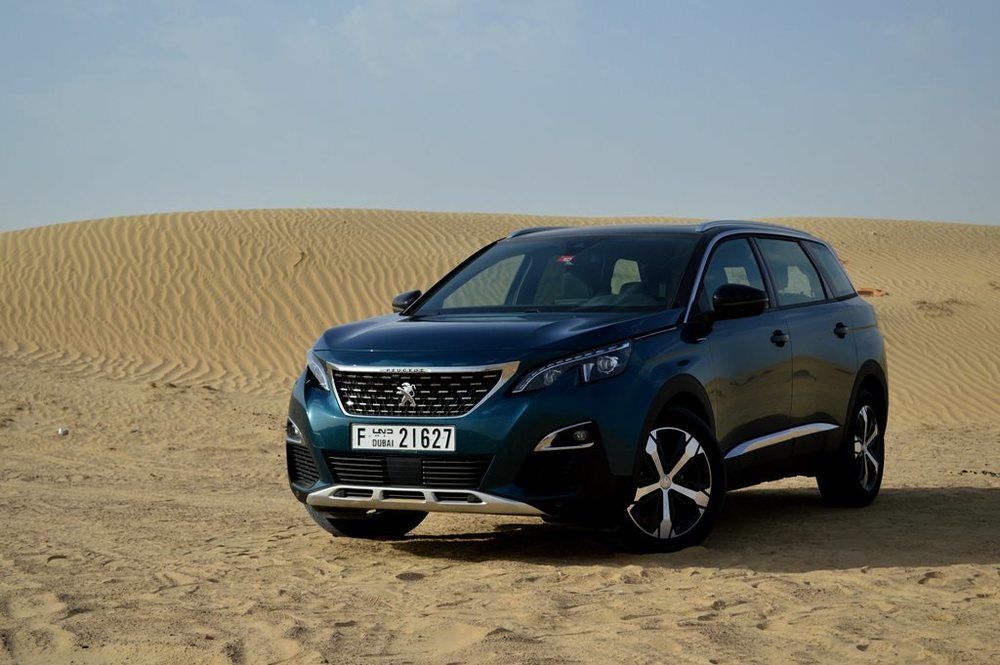 The striking exterior of the Peugeot 5008 is unmistabkly Gallic to look at and cuts a headturning visual on the road. Its avant-garde snout and triple LED taillights resemble cat-like claws, a node to the brand’s insignia. Adding to its sizeable road presence are sporty bumpers, a chrome grille with decorative inserts, full LED headlamps, and a subtle rear spoiler. 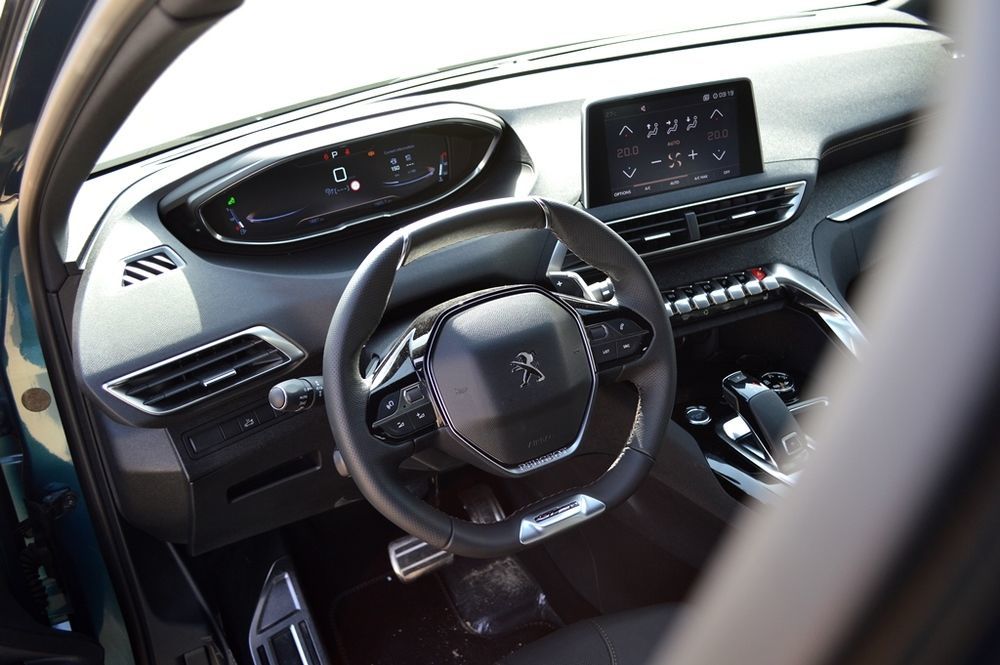 Sporty and adopting a minimalistic approach, the design of the cabin is accentuated with polished plastics, silver hued inserts, leather upholstery and ambient lighting. Fighter jet-esque flip keys control everything on the 8-inch infotainment screen, which offers plenty of connectivity options including Android Auto and Apple CarPlay.

The 12.3-inch i-Cockpit display is a great addition for drivers with its customizable layout, although visibility is hindered on bright sunny days with harsh reflections. The elevated seating position is accompanied by power-adjustable seats and the brand’s signature of a puny steering wheel is present as well. 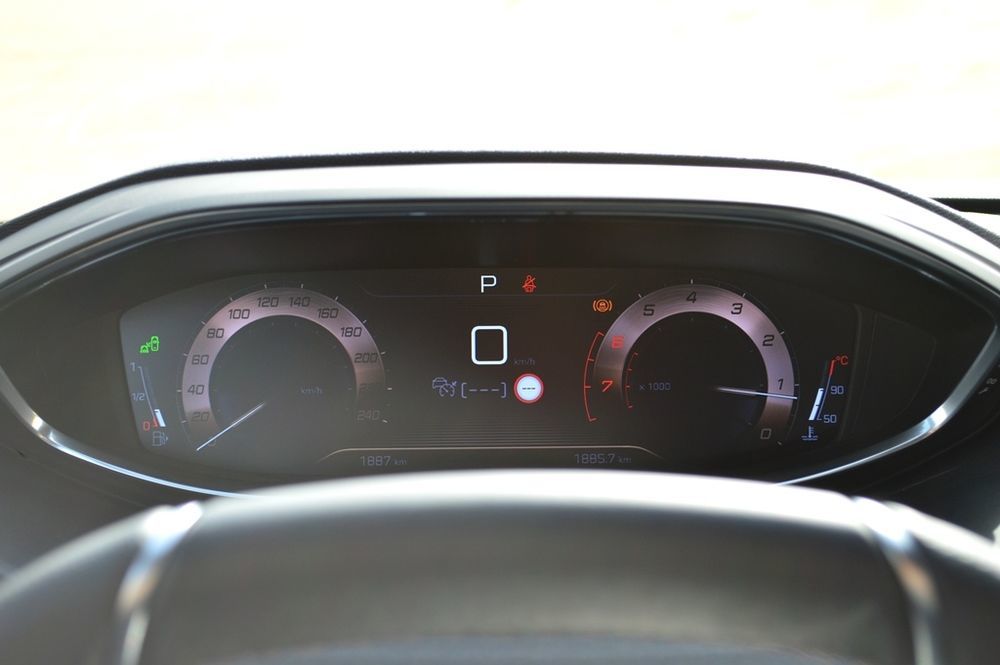 Rear seat headroom isn’t the best but legroom more than makes up for any complaints. The rear seats rest on individual rails which make them slide and recline independently. For added comfort, second-row occupants also receive picnic tables integrated into the front seats and manually controlled window blinds, which will be loved in the warmer months. 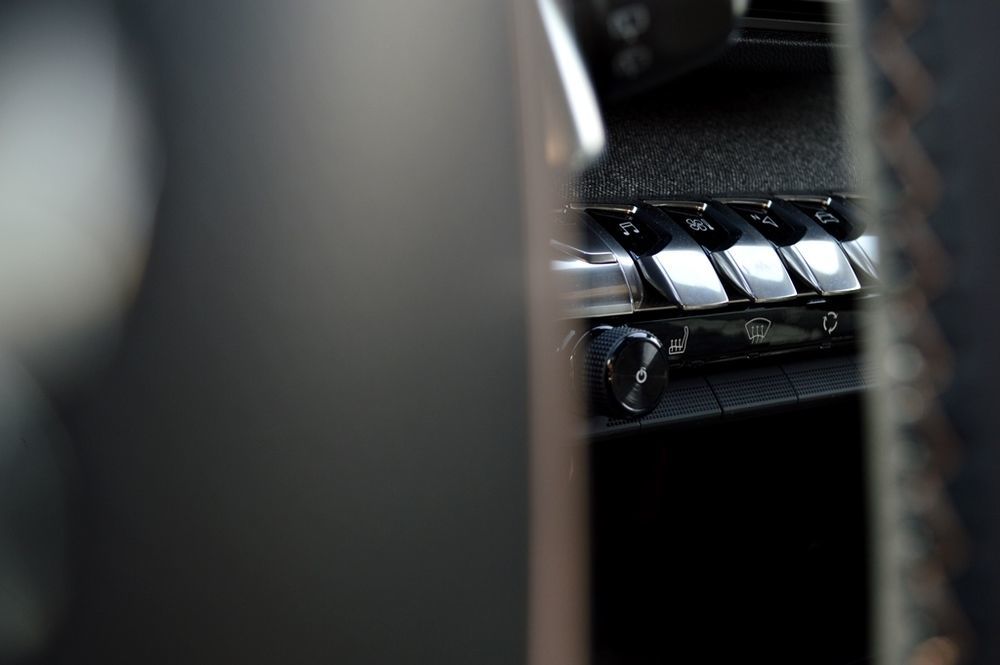 Priced at AED 135,000, the 5008 packs numerous safety and comfort features which include but are not limited to, adaptive cruise control, lane departure alert, parking sensors, blind spot monitoring, autonomous emergency braking, cameras in the front and back, and a full-length panoramic roof. 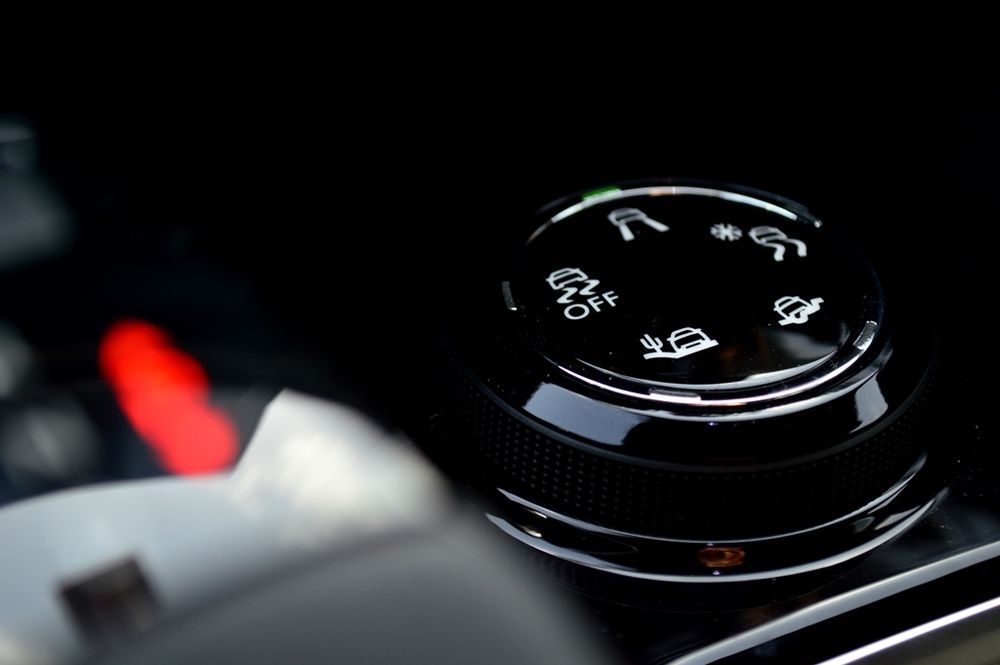 The Peugeot 5008 shares its mechanical underpinnings with the award-winning 3008 and uses the same engine, so the foundations are sold. Out on the road, the 5008 remains nimble despite its dimensions and is actually a front wheel drive only, with optional grip control that modifies ESP settings depending on the terrain.

Being a turbocharged powerplant, there is a noticeable amount of lag when pushing off the line, but that isn’t to say acceleration is hindered. With over 20cm of ground clearance, the 5008 permits drivers to drive over trails, dirt, and gravel tracks with total ease. The suspension is able to soak up small bumps along the way, but is on the stiffer side, with bigger imperfections jarring into the cabin. 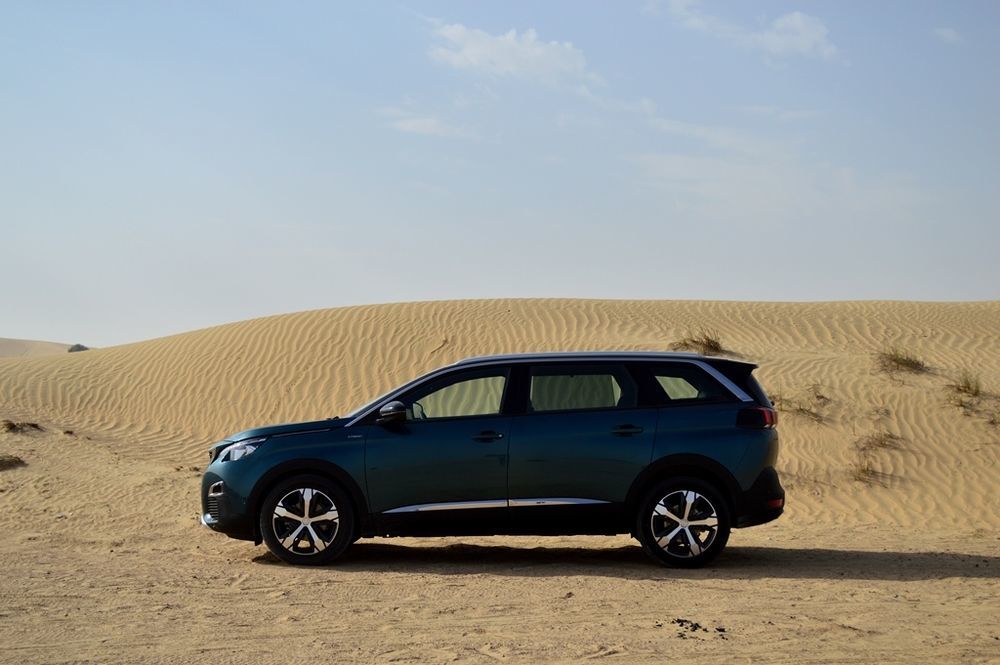 Built for the urban jungle, the Peugeot 5008 is very much suited to carry families around town. Less of a dedicated 7-seater and more of a 5+2-seater, the Peugeot 5008 is a good all-rounder that doesn’t feel big and bulky. Easy to maneuver and easy to park, it’s a worthy rival to the likes of the Nissan X-Trail if you’re on the lookout for your next crossover.