Reckless driver made to do community service in UAE 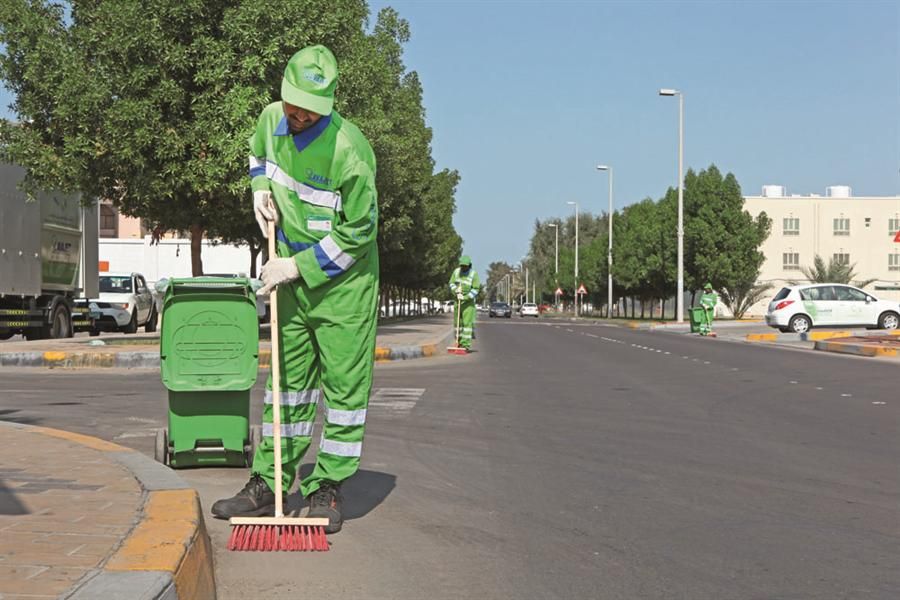 An Emirati youth who was arrested for driving recklessly and damaging public property has been sentenced to community service by Abu Dhabi Police. In a video released online, the youth is seen driving on the pavement in a vehicle without a silencer and crushing plants and street furniture. Abu Dhabi Police mentioned that the offences were committed in the presence of onlookers who filmed the video and uploaded it online.

Since the youth’s acts endangered the lives of other road users, the case by referred to the Public Prosecution and he was issued a fine of 2,000 Dirhams, 23 black points, and his car was impounded for a period of 60 days. However, instead of jail time, he was sentenced to community service, focused on cleaning the street, repairing damaged infrastructure, and re-landscaping.

In a statement issued by Abu Dhabi Police, they reiterated the fact that people found damaging public property will receive similar punishments, while those found filming and publishing destructive videos online will also face similar penalties.