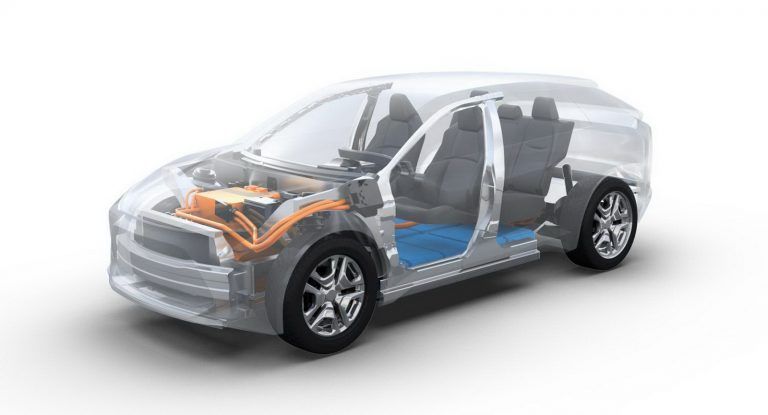 With mainstream manufacturers such as Audi, Chevrolet, Mercedes-Benz and Renault, entering the realm of electric mobility, there’s clearly enough appetite to entice the others. Japanese automaker Subaru is well known for building rally-inspired road cars such as the WRX STI and some great SUVs, but electrification hasn’t been its forte. Up until now that is, as Subaru has announced its first Electric Vehicle will be launched by 2025 and its entire line-up will be electrified by 2035.

In a tech briefing held by the brand, it announced its new long-term technology goals and discussed how its growing partnership with Toyota could reveal a fully-electric crossover. As per reports, Subaru wants both battery-electric and hybrid models to account for a whopping 40 percent of its global sales by 2030.

“With the aim of making Subaru different from other brands, we will further hone the distinctive qualities that make a Subaru a Subaru, maintaining the unique attributes our customers have come to expect,” said Tomomi Nakamura, Subaru’s President. The company currently offers mild hybrid and plug-in hybrid variants of the Crosstrek, Impreza and Forester in different regions around the globe.