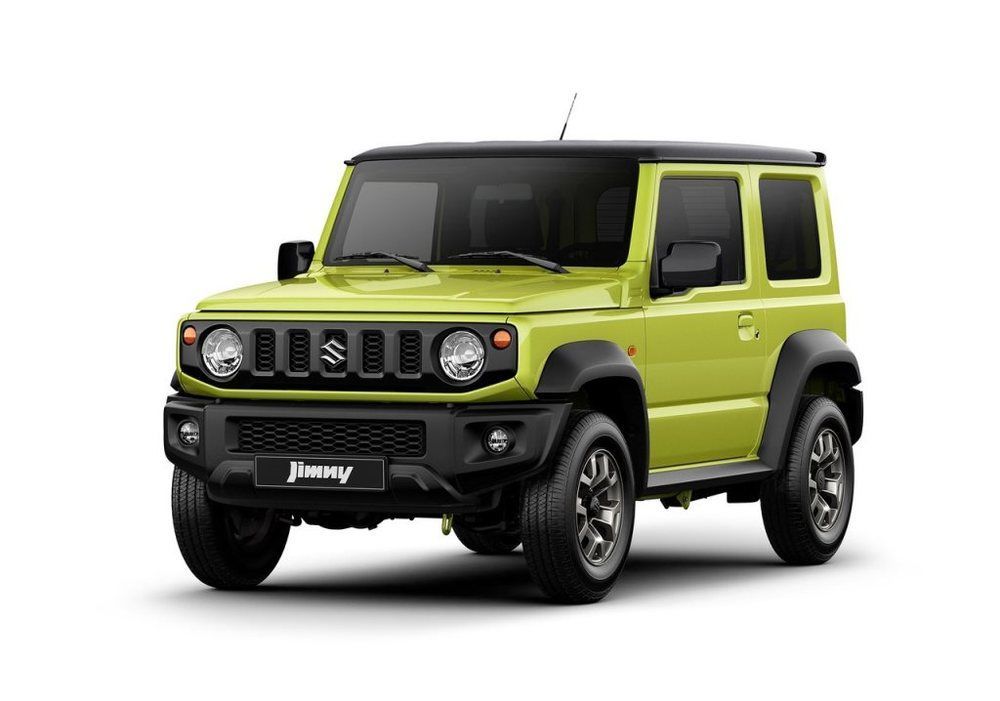 Prior to its reveal in Japan over the summer, Suzuki unveils the all-new 2019 Jimny with a series of photos following umpteen spy shots, leaked brochure shots, and feasible renderings. A niche product and one that is dedicated to off-roaders around the world, the Jimny enters its fourth-generation of production two decades after the third-generation model.

According to sources in the company, the fourth-generation model has been developed with feedback from existing owners who value off-road capability and robustness more highly than on-road performance and comfort. The ladder chassis and three-link rigid axle suspension seen in a few images confirm that the 2019 Jimny will retain the rough-and-tough appeal of its predecessors. 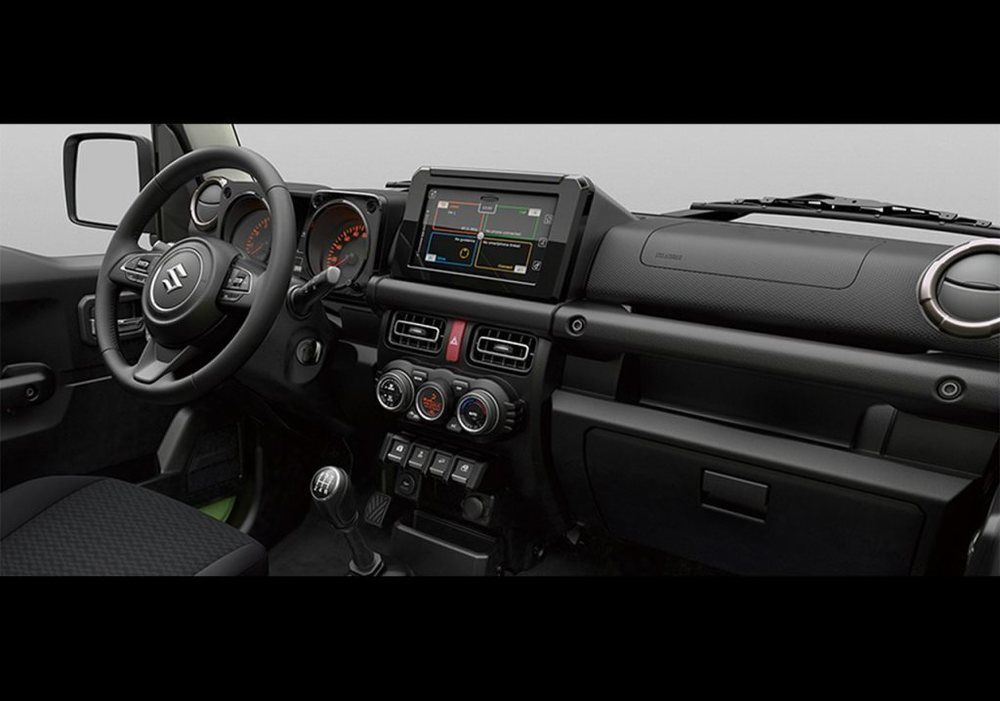 Unlike its sibling, the Vitara, the Jimny has not been softened with a modern design, instead, it’s been made to look more rugged with a retro design. Taking influence from earlier models, the design appears to be similar to first-and-second-generation models with squared wheel arches and tail-lights located low on the bumper.

Despite being utilitarian in terms of overall design, the cabin of the all-new Suzuki Jimny is armed with plenty of creature comforts that include a sizeable infotainment screen, push-button ignition, cruise control, a multifunction steering wheel, LED headlamps, halogen fog lamps, electric door mirrors and plenty more. 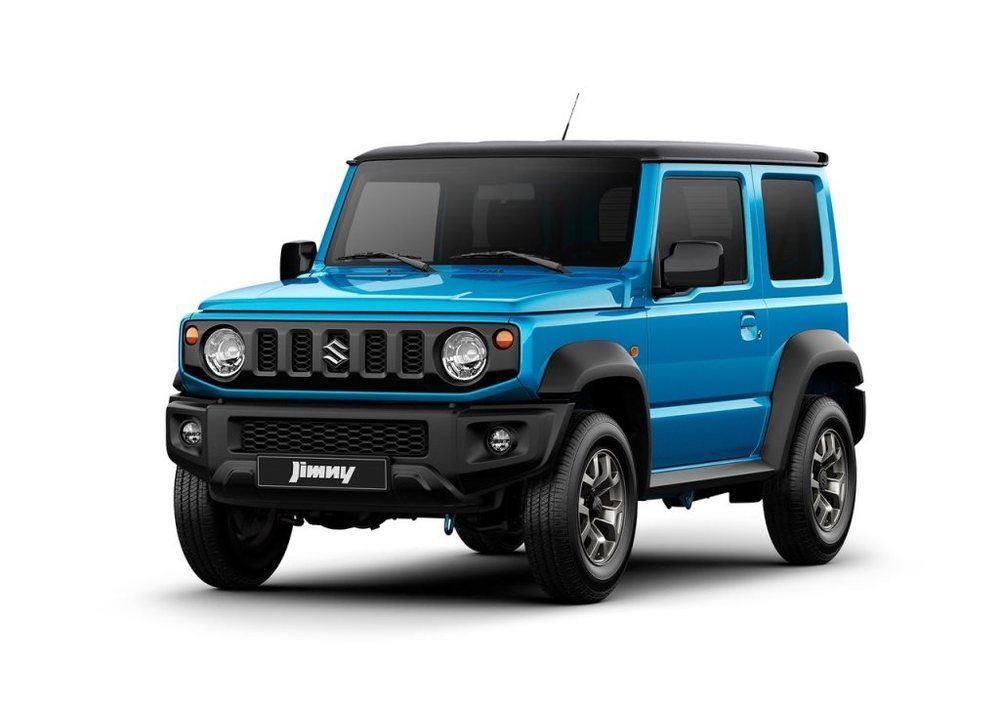 Although specific details on powertrain options are vague at this point in time, the rumor mill has it that while Japanese markets will get a small 660-cc inline three-cylinder engine, other markets are likely to benefit from a larger 1.5-liter inline four-cylinder engine with a 4-speed automatic or a 5-speed manual gearbox.

3 reasons you should bow down to the Suzuki Jimny

BMW lifts the veil on the eagerly anticipated 8 Series Coupe

The 5 most exciting cars Neymar owns