The Toyota Fortuner is a very well-known automotive vehicle in the Middle East and particularly in the UAE. With the second generation of the Fortuner launched recently, we believe it will be a nice idea to take a trip down memory lane and know more about the car since its inception. 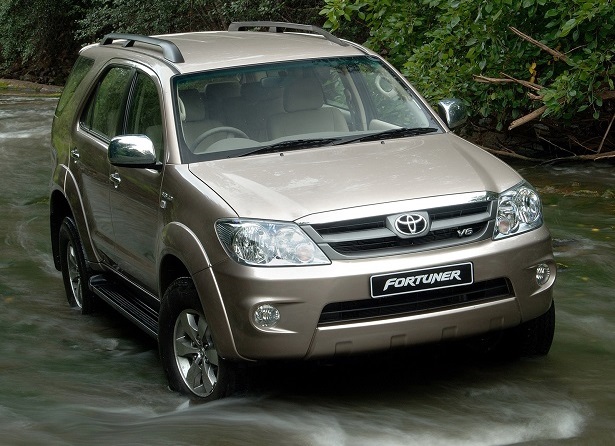 “Fortuner” name is based on the word “Fortune” in the English language. It is also known as the Toyota SW4 in other markets. The Toyota Fortuner is mainly a mid-size SUV that is based on the Toyota Hilux platform. It is meant to be sitting below the Land Cruiser Prado but above the Toyota Rav4. This vehicle is assembled mainly in Thailand but with time, the production has expanded to other Asian countries like Indonesia. 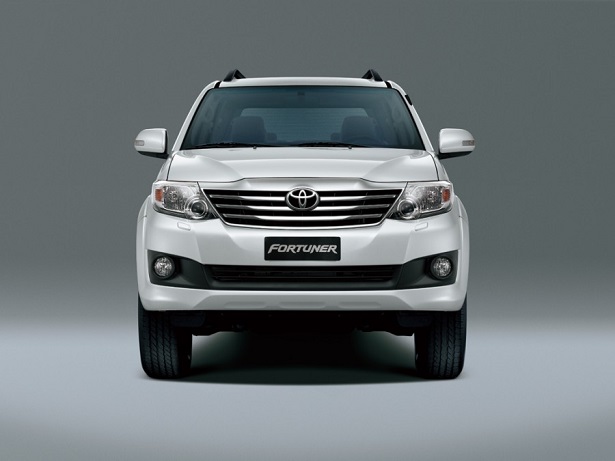 Outside GCC, the Fortuner was sold in the market in four different variants – two petrol engines and two diesel engines. All variants were sold either as rear wheel drive or all wheel drive. This configuration was either mated to a five speed manual transmission or a four/five speed automatic transmission. In the GCC, the Toyota Fortuner was launched in 2005. Within a year, it became a favorite among families because first of all, it is a Toyota. Everyone in the GCC loves Toyota. And most importantly, Toyota hit the sweet spot in terms of pricing as customers wanted a proper SUV but the Land Cruiser Prado is a tad too expensive. So, the Fortuner balances the equation by offering full-on offroad capability with seating capacity for seven adults. In recent memory, only the Mitsubishi Pajero fits the bill correctly but then the Fortuner arrived to compete with the legendary SUV head to head. 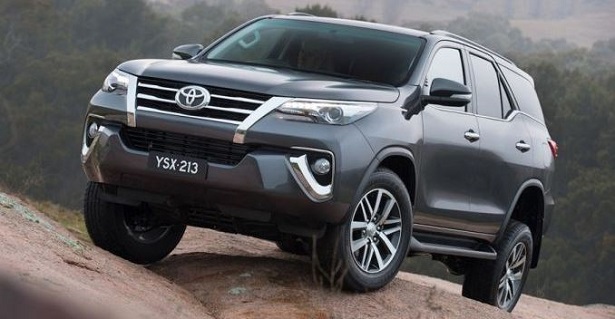 The 1st generation Toyota Fortuner arrived with 2.7 liter and 4.0 liter versions with various trim levels. Then came the minor facelifted editions and finally, last year they introduced the TRD spec’d Fortuners called TRD Sportivo. 2016 gave birth to the second generation Fortuner which had already been released in other markets last year itself. So, things are looking good for this mid-size SUV.