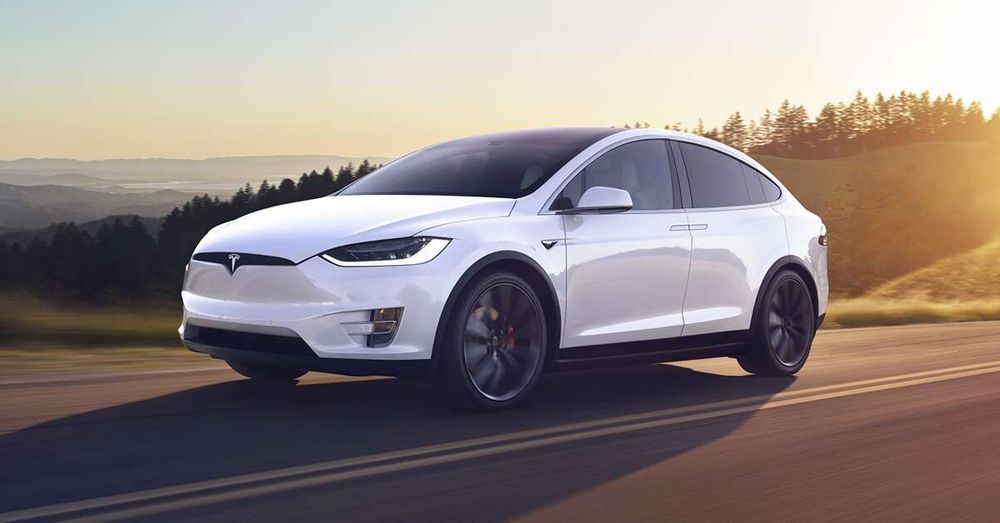 The United Arab Emirates has openly invited autonomous vehicle manufacturer Tesla and others to join its push to accelerate the adoption of autonomous driving over the next five years in the country. The Government plans to hand out data that would be useful to driver-less cars to help incentivize start-ups in the country.

Minister of State for Artificial Intelligence, Omar Al Olama said: “Usually it costs a lot of money for manufacturers to collect all this data, but as a government, we can collect it and then give it to them as an incentive to start up. We openly invite Tesla and its competitors to come to our country and start in Dubai.”

The announcement comes at a time when many companies in the country have had to shift their focus and activities online, boosting the nation’s digital economy and reliance on artificial intelligence.