Icons in the motoring industry are far and few between, and although many may recognize the Volkswagen Beetle on the roads of the UAE, its vivacious past tends to remain a mystery. Sharing the PQ35 platform with the previous-generation Golf, the 2017 Beetle continues a legacy that began in 1938 and brings as much joy to people as did Herbie in 1969. 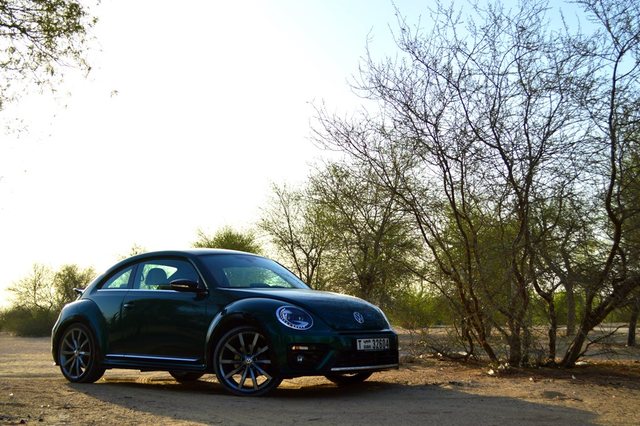 Having grown horizontally and vertically over the past seven decades, the current-generation model is significantly larger than models of yesteryear, yet instantly recognizable as a Beetle. Iconic design cues such as rounded headlamps, flared wheel arches, and a distinct clam-shell hood embellish the bodywork of the 2017 Beetle, while a large boot spoiler, twin-exit tailpipes, and striking 20-inch alloys allow its sporting character to shine through. 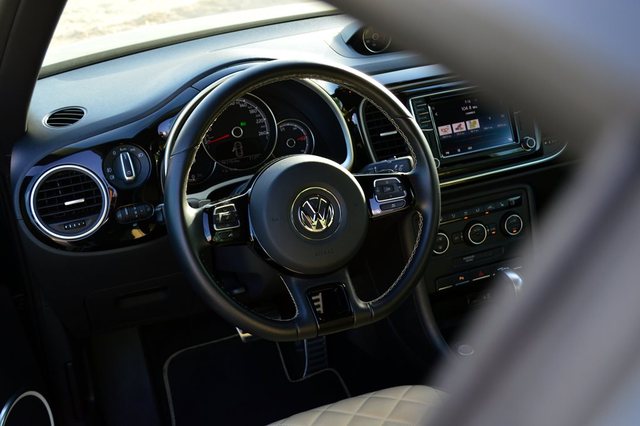 Trendy without steering away from the brand’s heritage and identity, the cabin of the 2017 Volkswagen Beetle is bedecked with piano black trim and reminiscent of the original model with split glove boxes and elastic storage compartments. While beige and charcoal leather heighten the overall experience, aluminum pedals, paddle shifters, and gauges atop the dashboard are constant reminders of the Beetle’s sporting nature. 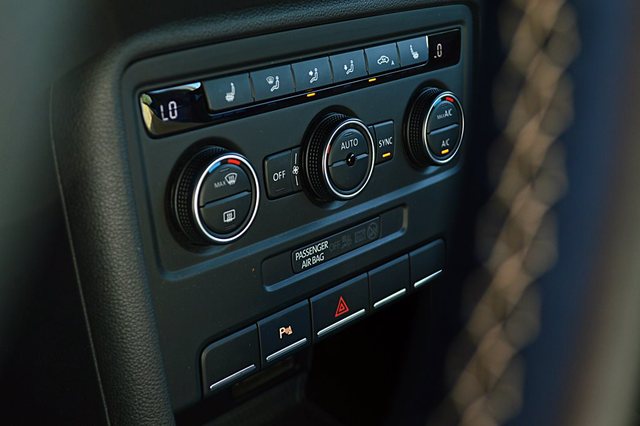 With a 5-star Euro NCAP rating under its belt, the Volkswagen Beetle packs an impressive amount of kit which includes, parking sensors at both ends of the vehicle, a rearview camera with handy gridlines, traction and stability control systems to limit torque steer, keyless entry and go, and a multitude of airbags. The spec sheet is further lengthened with the likes of a multi-function steering wheel, eight-speaker Fender audio system, panoramic roof, cruise control, and tri-tone ambient lighting system.

You might also be interested in: The Volkswagen Golf GTI Clubsport takes on the Peregrine Falcon in a race around the desert 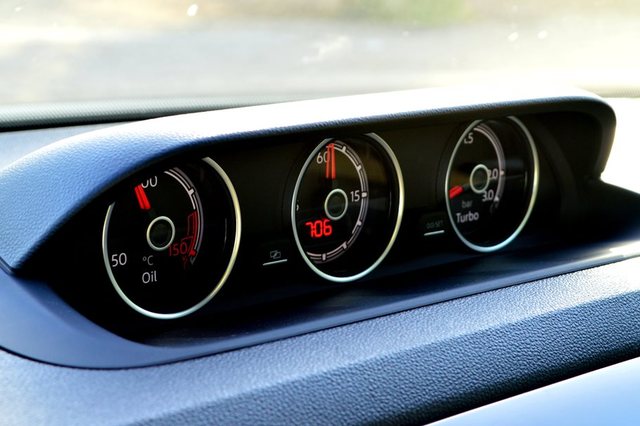 Punching well above its weight, the Volkswagen Beetle is armed with a 2.0-liter turbocharged 4-cylinder engine that churns out 210 horsepower and 280 Nm of torque. Having made its debut in the previous-generation Golf GTI, the 2.0-liter powerplant allows the trendy Beetle to reach 100 km/h in 7.3-seconds and a top speed of 227 km/h.

More than just a number pleaser, however, the Beetle delivers on the excitement front with a XDS differential lock, stiff suspension set-up, and wheels that have been bumped to the extremities for handling that is akin to a high-powered go-kart. In fact, characteristic remains of the previous-generation GTI allow the Beetle to deliver smile after smile while shuffling through its 6-speed DSG transmission.

Falling short on the aural front past 2,000 RPM, the German coupe is further letdown by a mushy brake pedal and sizeable blind spots on either side of the vehicle. Controlled by what feels like an electronic actuator, it is the brake pedal’s unhurried response that uproots confidence from the driver when most needed. 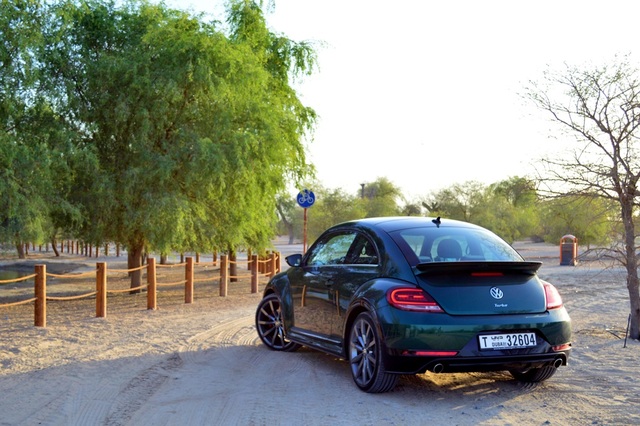 Positioned as one for the women, or in the Middle East at least, the Volkswagen Beetle 2017 is a potent performer whose success is hindered by its perceived image and steep price tag. Packing its fair share of flaws, the Beetle misses the mark on many fronts, but is an icon whose existence deserves to be celebrated and cherished. Hip Hip Hurray!

- Plenty of bits and pieces reminiscent of the original model

- Uncomfortable amounts of plastic in the cabin