Volkswagen welcomes women drivers on the roads of Saudi Arabia

To welcome women drivers on the roads of Saudi Arabia, Volkswagen Middle East launches a unique campaign titled ‘#100SimpleJoysOfDriving’. Created to showcase the region’s driving habits and highlight the joys of being in the driver‘s seat, the brand hopes to build on the initital list with people sharing their own experiences via social platforms. 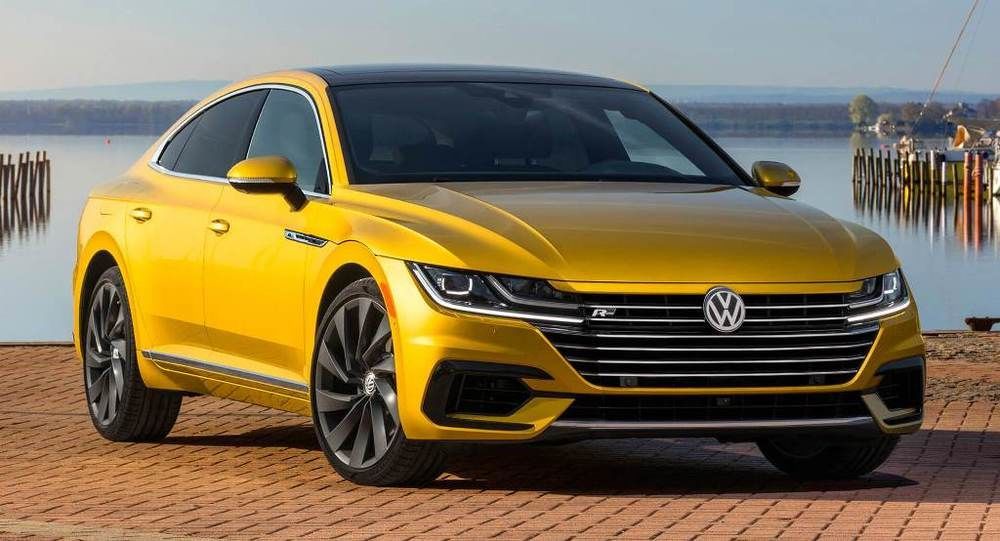 According to a recent YouGov study undertaken by Volkswagen Middle East, 76% of drivers across the GCC revealed that driving makes them feel happy, excited and independent. The study also revealed that nearly half of the respondents ranked cruising deserted city streets at night as their number one choice.

Andrew Savvas, Brand Director for Volkswagen Middle East said: “The experience of driving is unique to each and every person who gets behind the wheel. It can be relaxing, thrilling or quite simply, an occasion that is necessary. People are at the core of our automotive creations at Volkswagen and so to celebrate the joys of driving with men and women across the Middle East is exciting for us, especially as we approach the lifting of the female driving ban in Saudi Arabia.”