What do the four rings of Audi represent 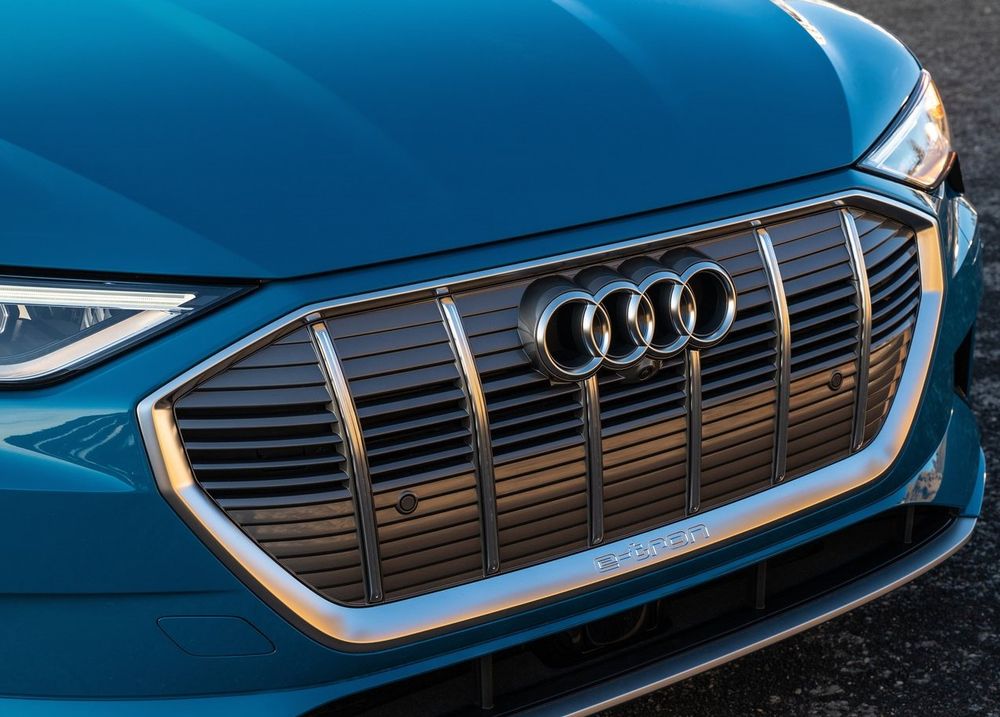 Broadly speaking, the Audi brand that we know and are familiar with today, only came into being in the early 1960s - that’s ‘only’ fifty years ago. However, the actual history of this German auto giant started to take shape way back, at the end of the nineteenth century. In 1899, August Horch started his own car company called Horch & Cie. in Cologne, Germany. However, due to some internal friction with the rest of the members, Horch quit the company and went ahead and started another one. But, since his last name was already taken, meant that he couldn’t legally use it for his new start-up. Fortunately for Horch, the son of one of his former partners suggested him to look the Latin way. You see, “horch” in Latin means to “listen”, and when translated, it becomes “audi”.

As for the four rings that’s Audi’s widely-recognized logo - it stands testament to the four original companies that merged together to form Auto Union in 1932. This is when Audi, Horch, DKW, and Wanderer joined hands to create a single, large automobile company called Auto Union. During the coming two decades or so, Auto Union was under the Daimler-Benz Group. However, along came Volkswagen in 1964 which took over the reign from Daimler and soon enough, Auto Union had a new parent. Less than a year later, the company, now rebranded as Audi, launched its first car - the F103. Funnily enough, though this sedan was the first breakthrough car for the new entity that was now Audi, it was known colloquially as the ‘Audi’. The F103 bit was more of an in-company designation.

Interestingly, the first-ever proper, modern Audi - the 100 series, was built without the knowledge or permission of the Head of the then VW Group. It was developed and tested by the (almost) defunct Auto Union engineers. Fortunately for them (and the fledgling Audi brand), VW’s leadership was bowled over by the 100 series and gave Audi the green light to start its full-scale production. Upon launch in 1968, the Audi 100 was received with much enthusiasm and positivity by the motoring world and the general public. Even so, there was yet another merger that was on the horizon. And that was the merger of Auto Union and NSU Motorenwerke AG in 1969. However, by the 1980s, neither Auto Union nor any of the other partner divisions within the Audi Group were fully functional. So, in 1985, the decision was taken to rebrand the company (again), and it was finally called Audi AG.

One of the last modifications to the Audi branding came about in 2009, when the marque decided to announce a revision behind the meaning of its four rings. The logo now stood for “Vorsprung durch Technik” - German parlance for “Progress through Technology”. Audi, under the ownership of parent company Volkswagen Group, is currently one of the world’s leading and most successful luxury carmakers. In the United Arab Emirates, Audi sells a wide range of models and in various body styles: including hatchbacks, sedans, coupes, convertibles, station wagons, and SUVs. Their extensive lineup caters to a sprawling audience base which only grows larger every year. One of the most-affordable and popular Audi models that are sold in the UAE is the A3 sedan. It starts from just over AED 101,000, but can go up to AED 240,000 for the RS3 variant. There’s also the brand’s successful line of crossover SUVs such as the Q5 and Q7, which have been recently joined by the suave and well-received Q8. Finally, at the very top of the Audi family hierarchy, there’s the AED 667,000 R8 supercar with over 610 horsepower and a top speed of 330 km/h.