What is the best Camaro to buy 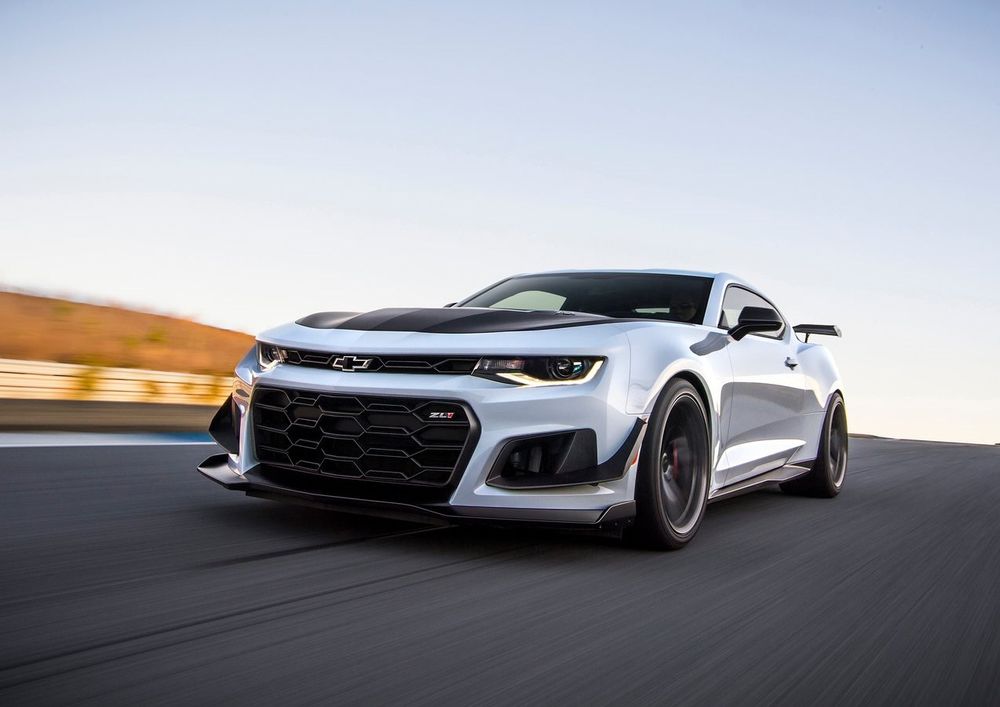 The Chevrolet Camaro is world-renowned for being part of the stellar muscle car club - one of the first of its kind, in fact. Chevy’s primary objective behind building the Camaro was to challenge the might of the all-conquering Ford Mustang. So, in September 1966, Chevrolet unveiled the first-generation Camaro to an excited audience at an exclusive press reveal in Detroit. And during the next three and a half decades or so, four avatars of the Chevrolet Camaro were launched. However, it could never really take down its arch nemesis. After that, the Camaro went on a sabbatical - lasting from 2002 to 2009.

Finally, Chevrolet was ready to launch the all-new fifth-generation Camaro, which hit the streets in 2010. It was followed by the updated and even more modern sixth-gen model in late 2015, and this is the iteration that’s currently with us to this day. However, in all these years and half a dozen Camaro generations, which one should you really pick? Which is the best Camaro you can currently buy? Well, this is clearly more of a subjective question, rather than an objective one. The answer really depends from individual to individual. Though given the fact that I prefer newer models of the Camaro to the older ones, let’s look at one of the latest ones; more specifically, the bonkers yet ravishing-looking ZL1 Coupe. And we will also figure out what makes it worthy of your hard-earned money.

In the United Arab Emirates, a brand-new Chevrolet Camaro ZL1 retails for 280,000 dirhams. That steep price tag makes it the most expensive variant of the Camaro hard-top that you can currently procure from a Chevy dealership. However, I can safely tell you that it’s well worth its asking price. To begin with, let’s take a quick look at how this Camaro looks like from the outside. Compared to the previous-gen Camaro, this one’s aggressive and intimidating design will make even large SUVs move out of its way. Viewed from the front, the ZL1 looks angry yet pleasantly modern and crisp. The beefed-up and burly clamshell hood with its prominent carbon fiber heat extractor clearly denotes the raw power that lurks underneath it, while the sleek grille gets a black bowtie instead of the regular ‘ol golden one found on lesser models. 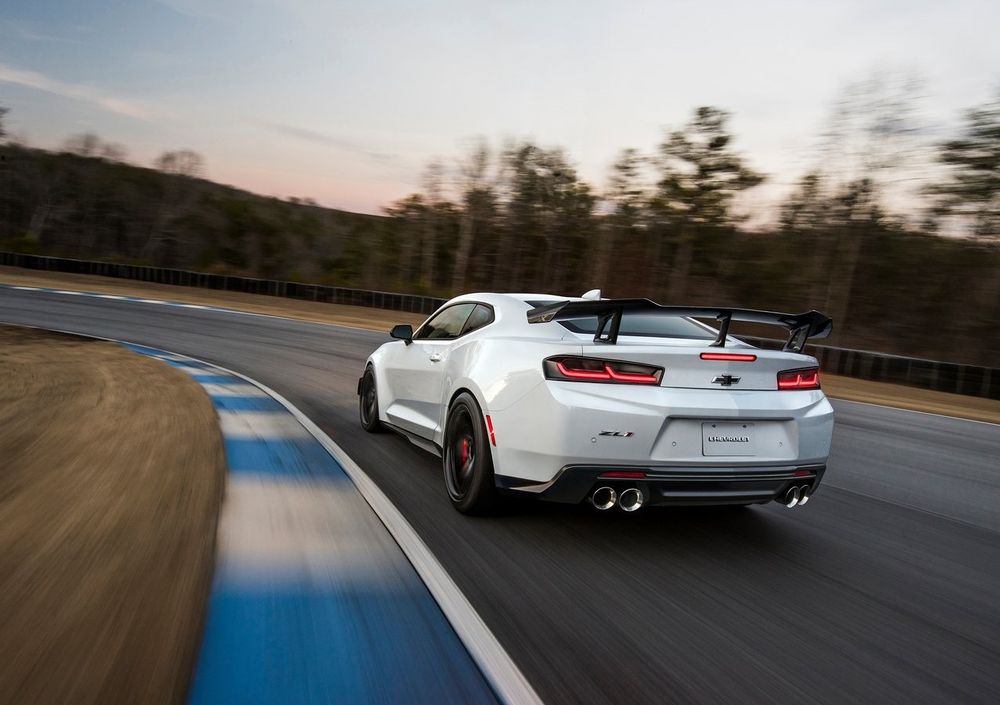 The deep-set headlamps evoke a sense of aggression and also appear sophisticated. A massive air intake dominates the face of the ZL1 and is flanked by two more vents that channel even more air through the car. Of course, don’t forget the ZL1-special front air splitter. Along the sides, there are more ZL1-specific touches such as the distinctive rocker panels, muscular fenders that house the 20-inch wheels and Brembo brakes, and a twin-bubble roof. The back features a fixed wing, stylish LED taillights, and menacing-looking quad-exhaust tailpipes.

The interior of the Camaro ZL1 is covered in Alcantara and stitched leather. The low seating position with the Recaro sports seats, combined with the flat-bottom sports steering wheel and cockpit-style instrument binnacle instill a racy aura within the cabin. However, all that’s nothing compared to what the massive 6.2-liter heart instills when it comes on. The Camaro ZL1’s supercharged V8 is an absolute maniac of an engine, pumping out 650 horsepower and 881 Nm of toque - it’s enough to tow a couple big tankers. The ZL1 also boasts of Chevy’s 10-speed Hydra-Matic automatic transmission, which is one of the first 10-speed units in the market. With its 11 heat exchangers, sticky track-ready tires, and quick gearbox, the ZL1 will blitz past 100 km/h in a mere 3.5 seconds. And should you so wish, this Camaro has been tested up to a max velocity of well over 300 km/h - making it the fastest Camaro you can buy in the region.