What year is the best Toyota Land Cruiser 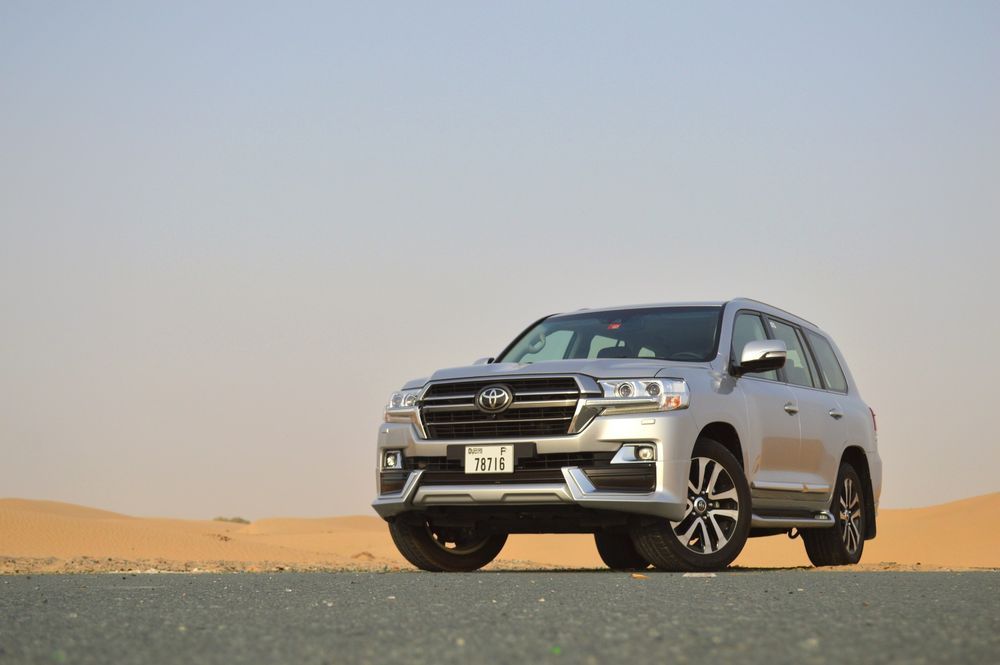 In the tumultuous world of hardcore, blue-blooded body-on-frame SUVs, the Toyota Land Cruiser has few (if any) equal peers. Toyota introduced the Land Cruiser in early 1951 as a tough 4x4 for the world’s military forces, with the civilian version coming about in the mid 1950s. However, it was only in the beginning of the 1960s that this SUV came into its own, because this was when the venerable Land Cruiser 40 Series (FJ40) was launched. If you have the money and are into collecting classics, the 40 Series (from between 1975 to 1983) is perhaps the best Toyota Land Cruiser for you.

However, if you want something that’s got slightly better build quality and more conveniences plus costs less money, you ought to look at the Land Cruiser 80 Series. These more civilized versions of the Cruiser were manufactured between 1990 and up until the end of that decade, and are larger and more comfortable than the 40 Series. The 80 Series is even more capable than its classic predecessor, and the best of the series are the ones that were sold towards the end of its lifecycle - they usually had the best equipment and off-road gear -- these are the examples built between 1995 and 1999. They come loaded with leather-upholstered power-operated (front) seats, automatic climate control, front & rear electronic locking differentials (with LSD), keyless entry, anti-lock brakes and dual front airbags. 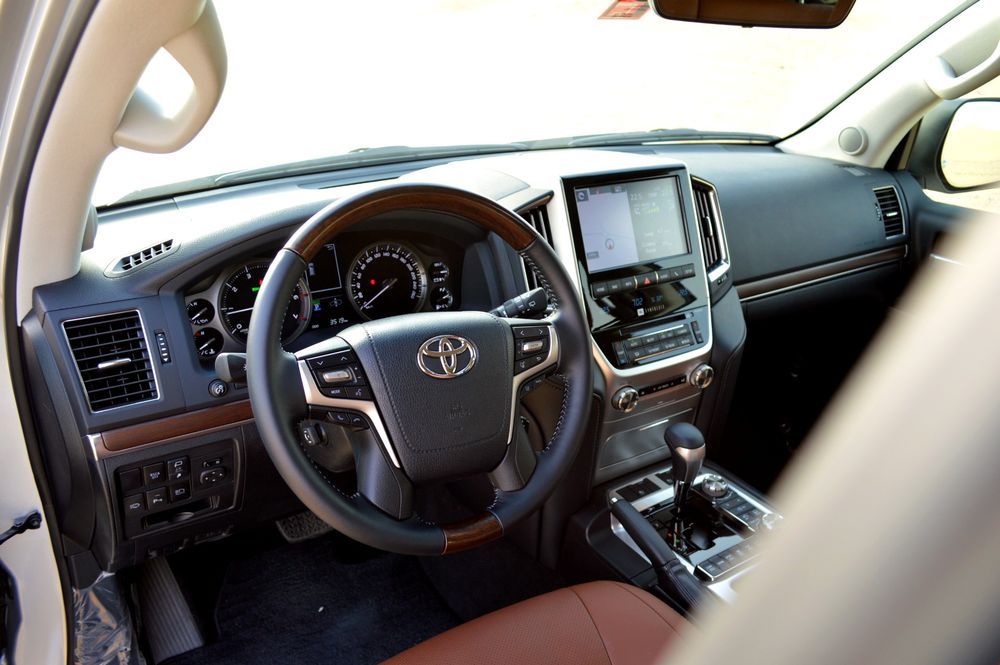 But if you need something a little more recent - a Land Cruiser with slightly more modern technology and safety features but without too much glitter -- the 100 Series will fit your bill perfectly. Sold between 1998 and up until 2007, the Land Cruiser 100 Series, I think, is the best-looking Cruiser till date. Its mature design boasted clean lines, with a strong & masculine demeanor that projected its no-nonsense yet commanding stance plenty well. It was also very well equipped for the time, featuring electronically-adjustable suspension system, modern rack & pinion steering mechanism, uprated engines and an electric sunroof among others. As for the powerplant, the 100 Series was equipped with a new 4.7-liter V8 petrol engine that developed 235hp and 434Nm of torque. This motor was not only more powerful than the one in the 80 Series, but was also pretty rugged and capable of handling almost any type of challenges. If you must, get a facelifted example from 2003 or later.

Finally, we arrive at the latest-generation Land Cruiser 200 Series. Released in the latter part of 2007, the 200 Series brought in a whole barrage of technological and mechanical improvements over its predecessor. And in over a decade that it has been in existence, the 200 Series Land Cruiser has been put through quite a few updates - the most through of which was done in 2015. In the UAE, for example, the latest Land Cruiser is available in as many as seven different avatars -- the most affordable of which starts at AED 215,900 and comes equipped with a 4.0-liter naturally-aspirated V6 that puts out 271hp with 385Nm of maximum torque. However, if you’ve the dough, you might as well look at the range-topping VXR trim with the 5.7-liter V8. The Land Cruiser’s Big Eight belts out 362hp and 530Nm, and comes paired to a modern 8-speed automatic transmission that’s really quite smooth. 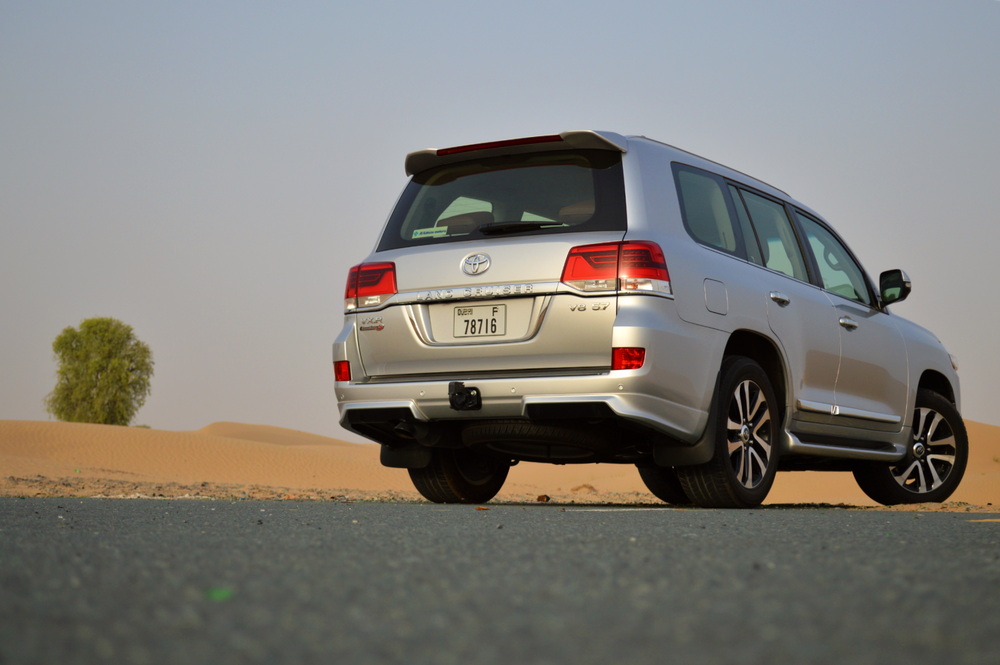 Despite its hefty 2.5-ton mass, the eight-seater Toyota Land Cruiser can touch 100 km/h in 7 seconds and go on to hit a top speed of 220 km/h. This is also the most feature-packed Land Cruiser till date, as you get 20-inch alloy wheels, adaptive cruise control, adaptive Kinetic Dynamic Suspension System (KDSS), CRAWL Control, multi-zone climate control, climate-controlled front seats, cool box, 14-speaker premium audio system, push-button engine start, 9-inch touchscreen infotainment system and plenty, plenty more goodies. So if high-end features and the latest in off-road gear are important for you, the latest-gen Series 200 is probably the best Toyota Land Cruiser around.