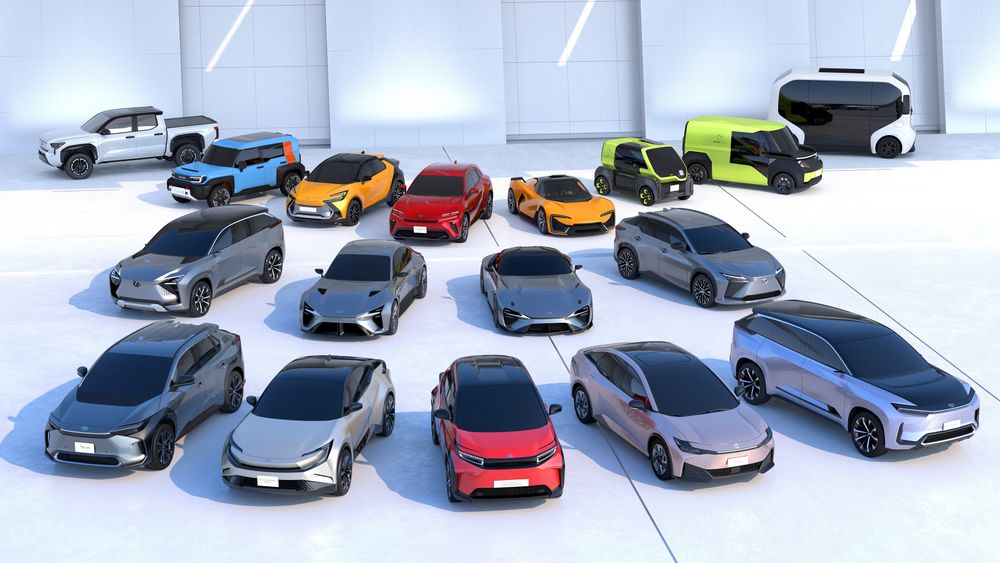 Toyota has reported that it has achieved global cumulative sales of more than 20 million electrified vehicles worldwide by the end of February 2022. This shows the commitment from one of the biggest car makers in the world towards the EV revolution.

The Japanese carmaker claims that these sales of HEV, PHEV, BEV, and FCEV have contributed to a reduction in CO2 emissions of approximately 160 million tons. But this shouldn’t come as a surprise as it was Toyota who launched the world’s first mass-production Hybrid Electric Vehicle (HEV) - the Prius - back in 1997. Later, the first Plug-in Hybrid Electric Vehicle (PHEV), the Prius PHEV, was launched and in 2014, Toyota turned heads all around the world with the Mirai - the world’s first mass-produced hydrogen Fuel Cell Electric Vehicles (FCEV). 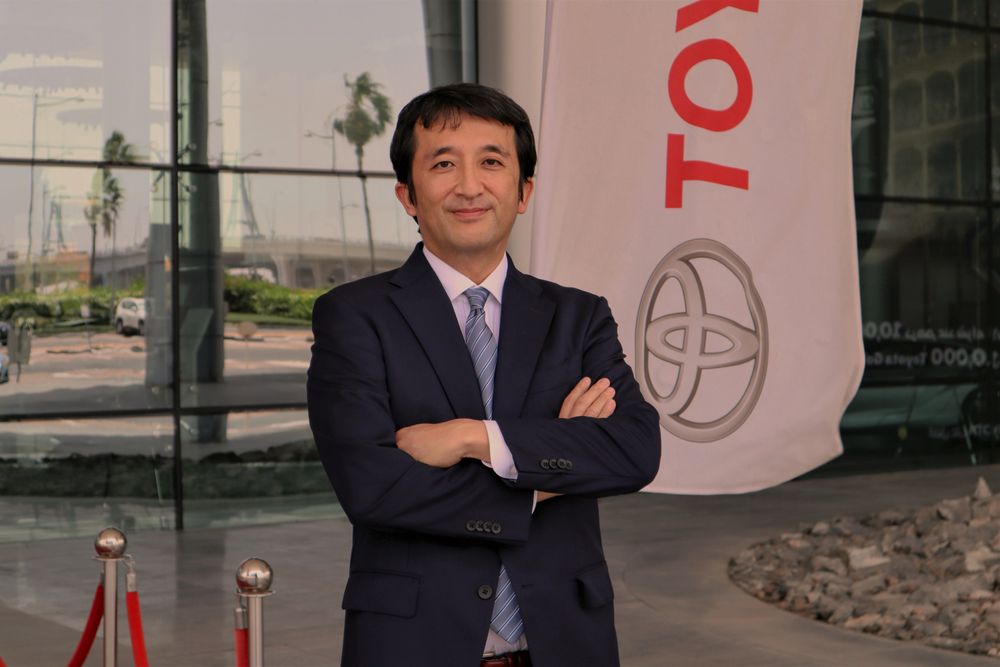 But Toyota isn’t just excelling globally, its sales in the Middle East have once again showed tremendous year on year growth with its lineup of electric vehicles, the Corolla, Camry, C-HR, Corolla Cross, RAV4, and Highlander, being one of the biggest in the region.

Toyota won't be stopping there as it will look to launch 30 models in the passenger and commercial segments by 2030 as part of its BEV strategy. The carmaker is targeting 3.5 million annual electrified vehicle sales worldwide before the end of the decade. 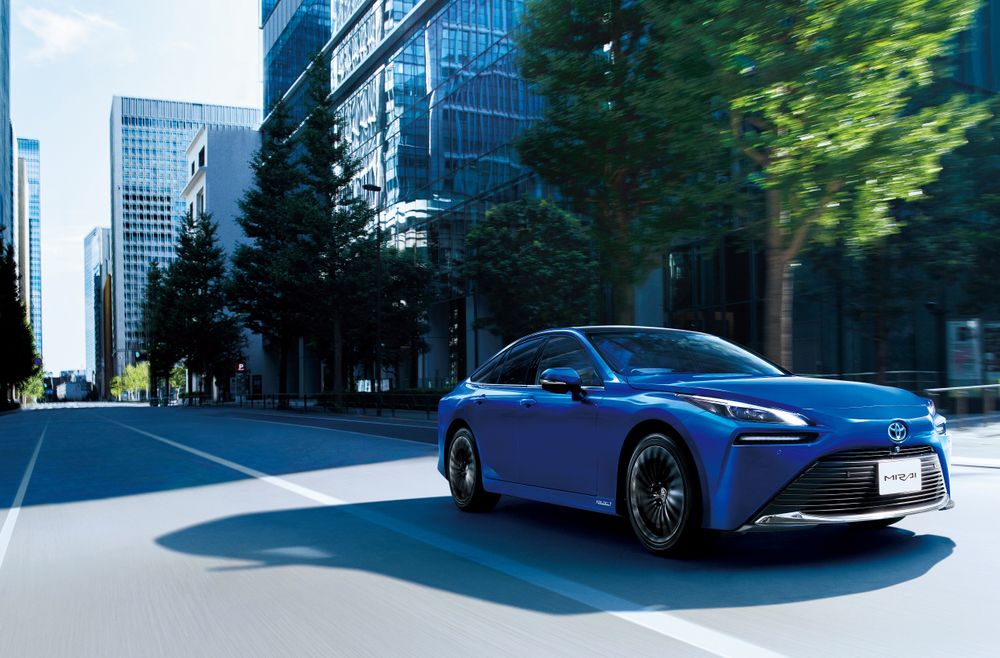 Kei Fujita, Chief Representative, Middle East and Central Asia Representative ‎Office, Toyota Motor Corporation, said: “We are thrilled to achieve this significant milestone. This is a testament from our valued customers around the world to the quality, durability, and reliability of our electrified vehicles. We are extremely grateful to each and every one of them for continuously supporting Toyota’s drive to achieve carbon neutrality.” 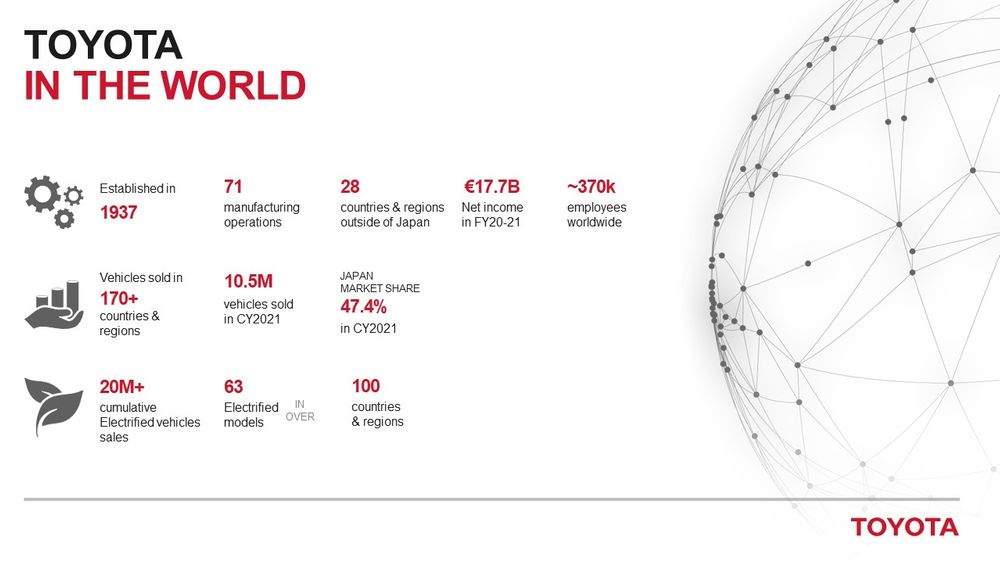 “We remain committed to pursuing various technology options that are both sustainable and practical as we continue on our journey towards ‘Creating Mobility for All’ and ‘Producing Happiness for All’,” he concluded.