Seven decades since it was first introduced to the world, the Vantage nameplate has been worn by several icons in the British automaker’s line-up. An evocative tag for a magnificent bloodline of thoroughbred sports cars, the 2018 Aston Martin Vantage holds on to its pedigree while being pure, bold, and distinctive. 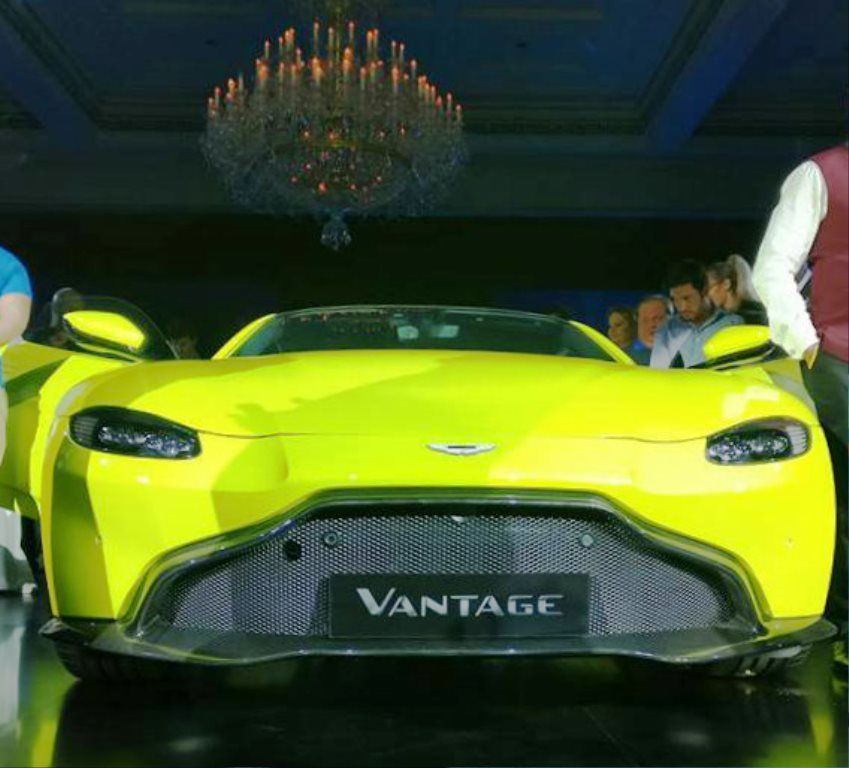 Inside, the 2018 Vantage showcases a sports car focused cockpit with sharp, focused lines denoting the aggressive nature of the car. The lower driving position aids with the feel of the drive while contributing to significant gains in headroom compared to the outgoing model. The transmission buttons have also been relocated into a triangular formation to cluster major controls into clearly defined zones.

Aston Martin President Chief Executive Officer, Dr Andy Palmer said: “It speaks volumes for the outgoing Vantage that it is the single most successful model in Aston Martin’s history. A true sports car with a sharper look and a keener dynamic edge, the new Vantage is the Aston Martin pure driving machine enthusiasts have been waiting for.” 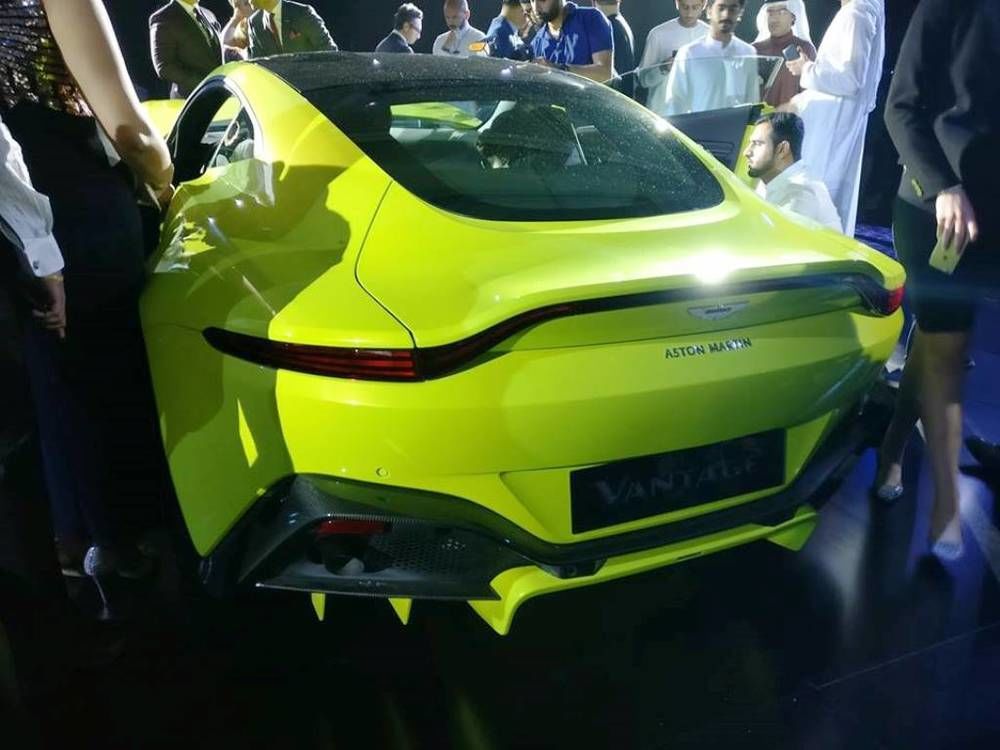 The heart of the all-new Vantage is the brand’s potent 4-litre twin-turbo V8 engine that is set low and as far back in the chassis as possible. Along with a perfect 50:50 weight distribution, the Vantage brags of 503 horsepower and 685 Nm of torque. Detailed tuning of the induction, exhaust and engine management systems are to be credited for lending the Vantage a truly intoxicating character and soundtrack.