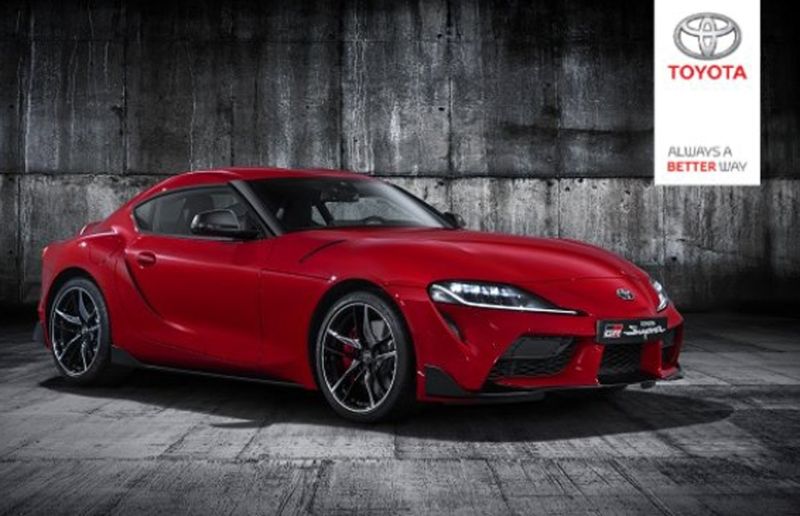 The Toyota Supra is car that excites motoring fans from all ages and walks of life. The protagonist in several racing games and flicks, such as the Fast and Furious franchise, the Supra has built a strong reputation in the motoring community and one that has made its seventeen-year hiatus a painful one.

But after several rumors and renderings, the production ready model has leaked and made its way onto forums across the globe, ahead of its Detroit debut next month. From the looks of it, Toyota Germany has leaked the first ‘official’ images of the Supra via an invite to join the waitlist to order the car.

What’s surprising is that the official photos match all the leaked images and teaser shots that had been floating around the Interwebs for months. Set to be built alongside its twin (the BMW Z4) the all-new Supra is believed to be powered by a 3.0-liter inline-six turbo that pushes out approximately 335 horsepower. 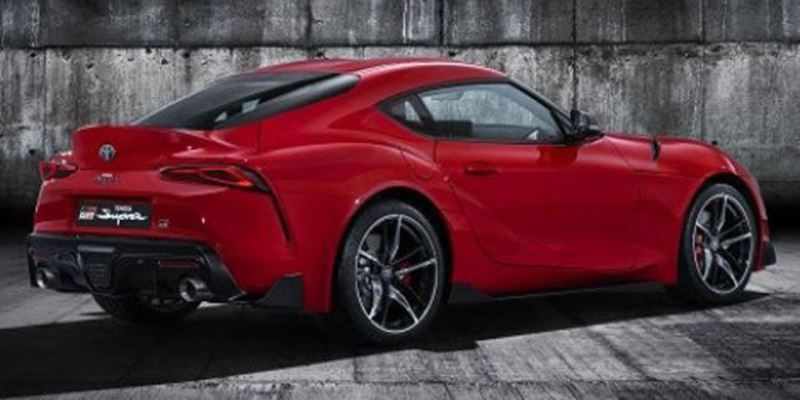 The Supra’s frontend features three large air intakes and a neat set of LED headlights. Also visible is the front splitter and prominent canards that were revealed in an uncamouflaged version earlier this month. At the back, the all-new Supra flaunts a prominent spoiler, slender taillights, and an aggressive rear bumper with an F1-inspired central brake light.