A quick look at the 2017 Toyota Yaris Sedan 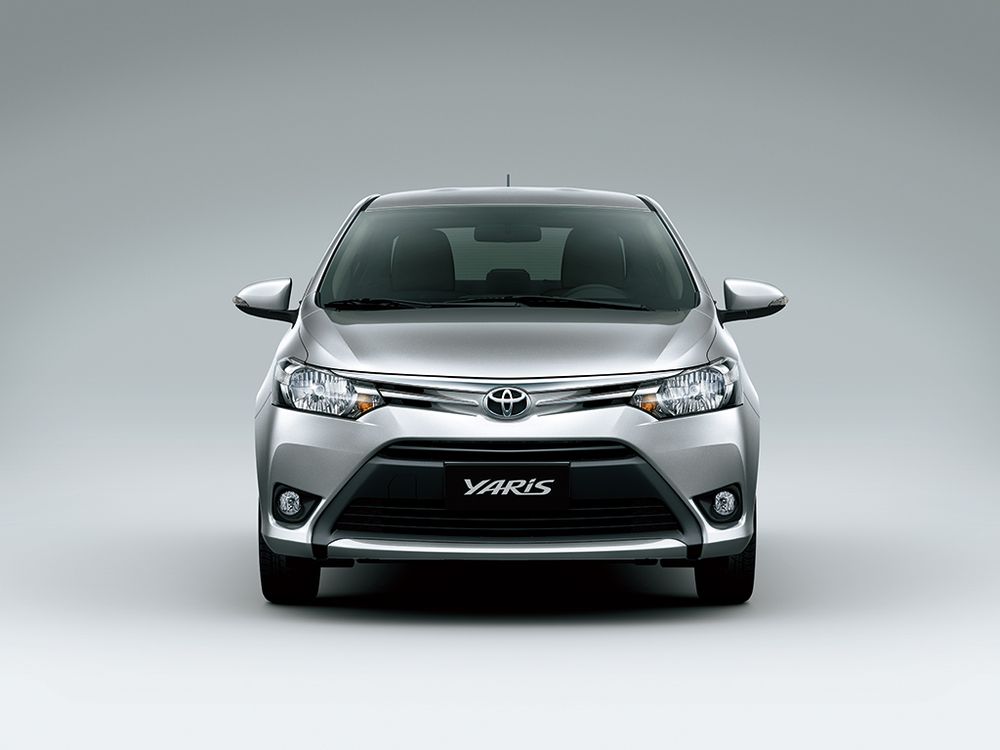 It is easy to see the appeal behind the Toyota Yaris series, both in its hatchback and sedan form. Affordable, practical, and virtually indestructible, it is the kind of car that attracts the masses, just like the Corollas of years’ past. 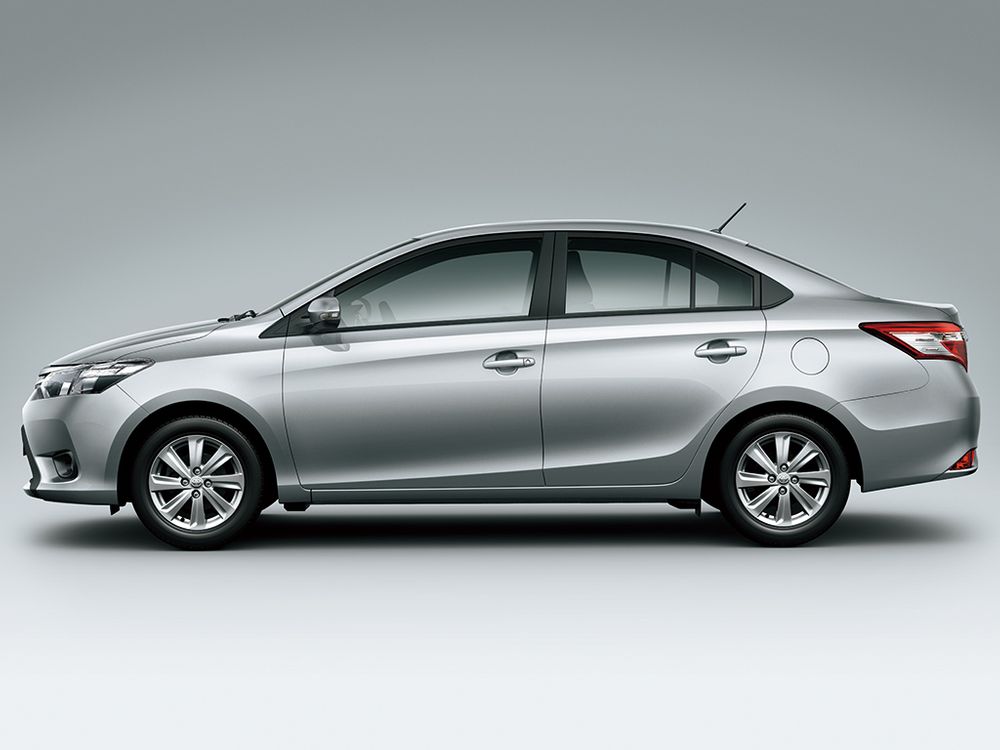 The Yaris Sedan has received a very minor refresh for 2017. Except for some detail changes such as chrome garnish in the fog lights, the Yaris Sedan remains virtually unchanged. There are some new paint colors available as well. This car still retains that sporty look, which has garnered a lot of followers both young and old. 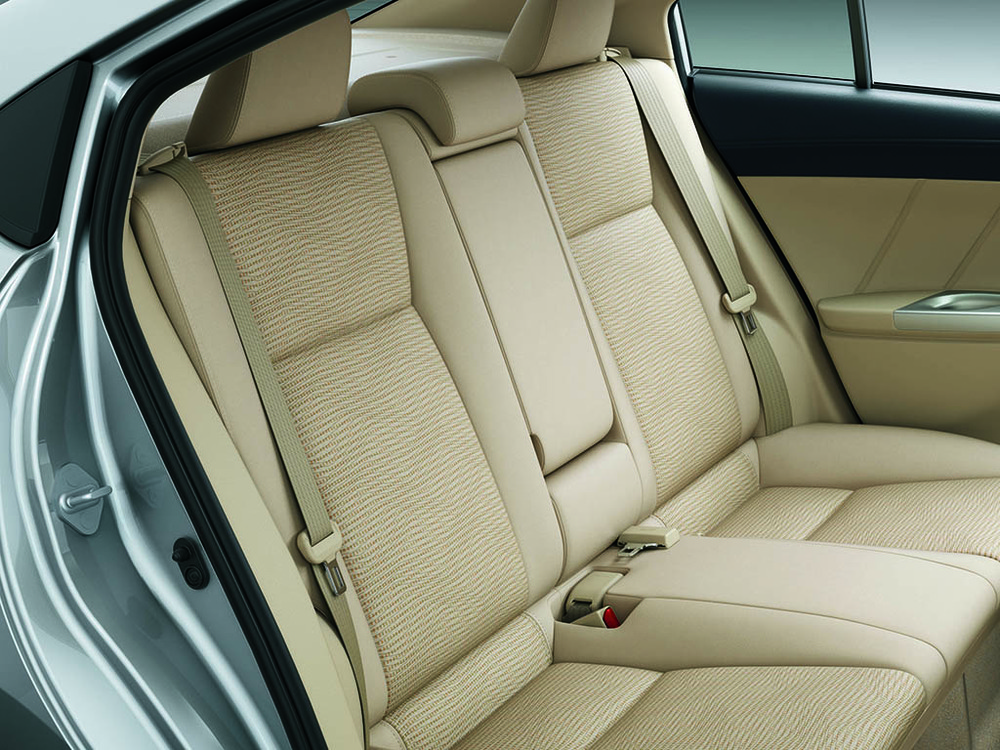 The mantra of the Yaris Sedan’s interior must be “keep it simple”. Toyota keeps things uncomplicated inside the cabin, with all dials and gauges intuitive to read and use. Other fan favorite details such as “stitched plastic” and hidden vent cupholders also remain. The interior trim is kept simple; it features all-black upholstery with some chrome trim here and there. The seats are comfortable, yet firm, and interior space is nice in spite of its small size. 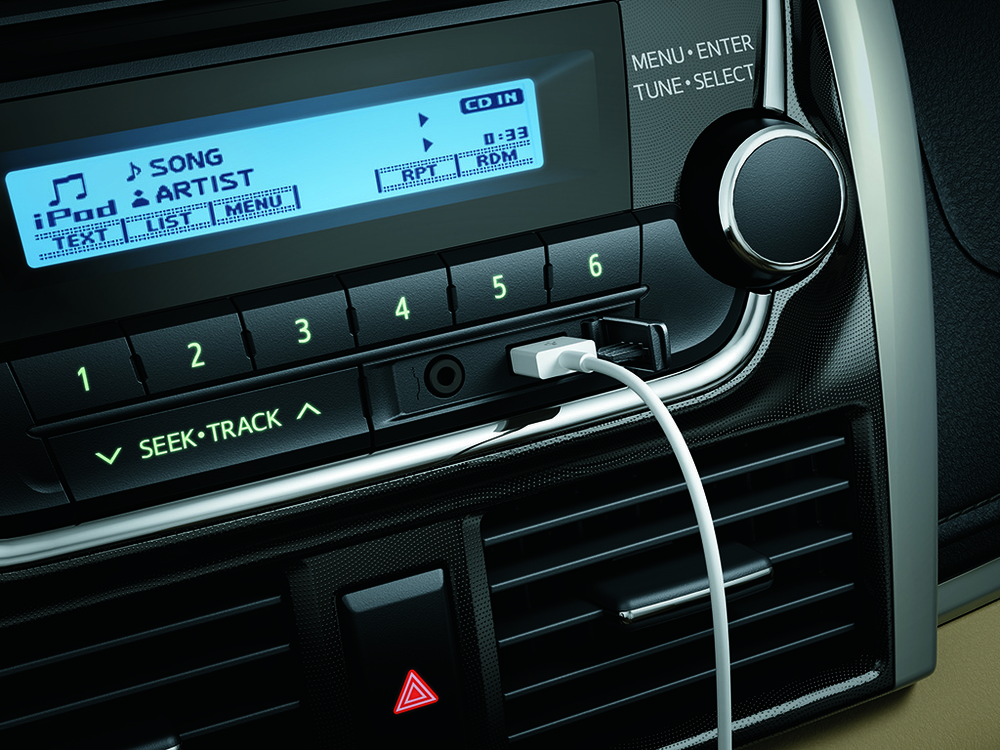 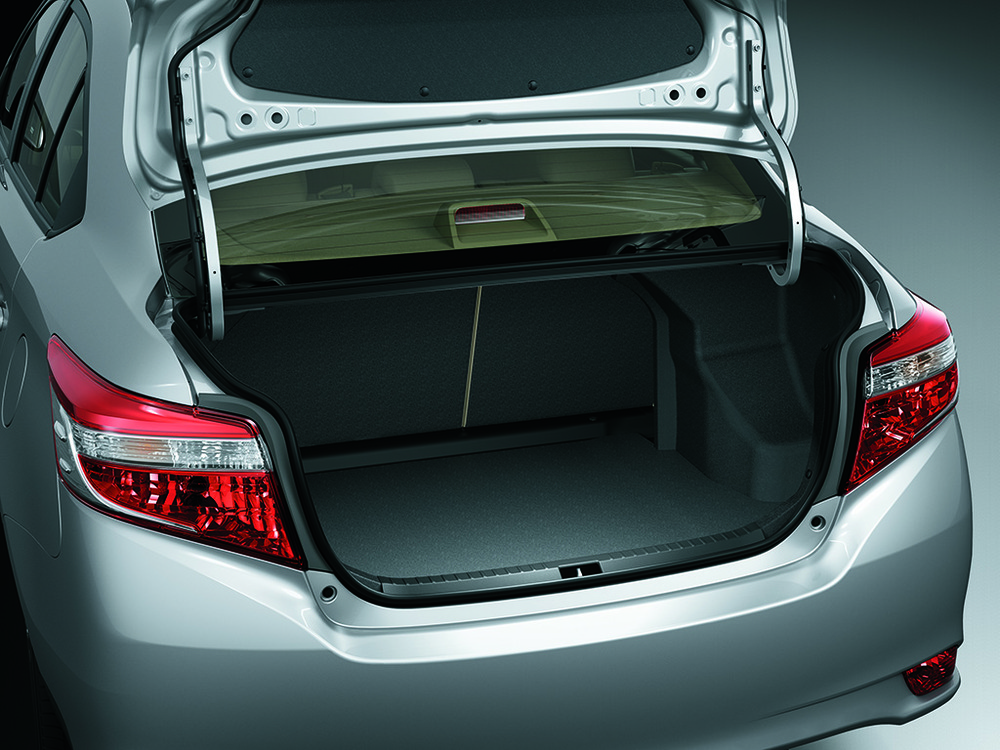 The biggest change for 2017 for the Toyota Yaris Sedan is found underneath the hood. The base engine is a 1.3-liter 4-cylinder engine that produces 84 horsepower and 121 Nm of torque. The next step up is a newly-upgraded 1.5-liter 4-cylinder engine that now features Toyota’s dual-VVTi technology. This engine produces 105 horsepower and 140 Nm of torque. Both performance and fuel efficiency are improved for this year, and both engines work remarkably well with the 7-speed shiftmatic transmission. 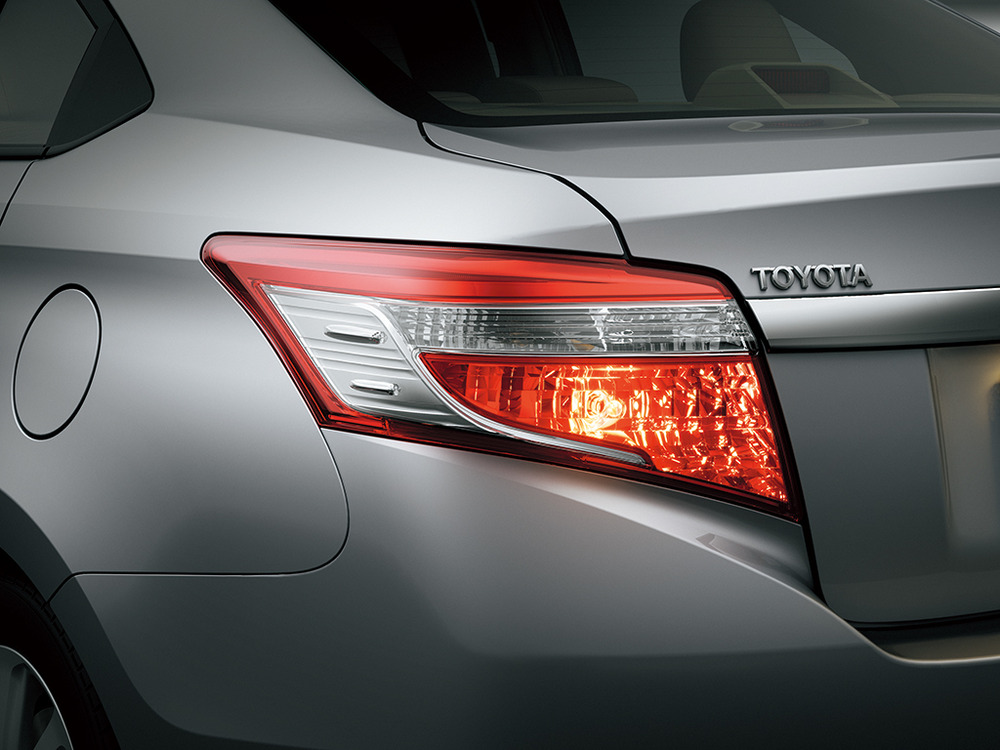 In a case of “the best just keeps getting better”, the Toyota Yaris Sedan has managed to improve by addressing its weaknesses and amplifying its strengths. Expect this car to remain a staple on Bahrain’s streets thanks to its practicality and affordability.

The effects of VAT on car sales in the UAE