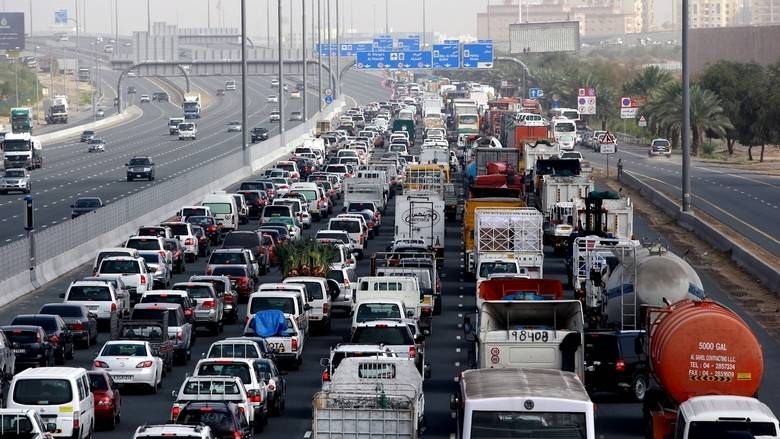 Abu Dhabi Police announced yesterday its decision to extend the discount on traffic violations for another three months, as the discount period was scheduled to end on the 22nd of this month, but the authorities have seen that this step will make it easier for motorists to pay their violations easily and conveniently.

The discount that was scheduled to end on March 22nd has been extended to June 22nd this year.