Abu Dhabi Police have issued a fresh warning to motorists in the emirate to remind them to give way to faster vehicles when driving in the leftmost (fast) lane. Motorists driving at slower speeds must clear the way for vehicles approaching from behind and keep to the right instead.

Designed to be the overtaking lane, the leftmost track should be left empty as far as possible. Vehicles driving in the left lane (fast lane) should give priority to those approaching from behind and not hold up traffic by driving at slower speeds. 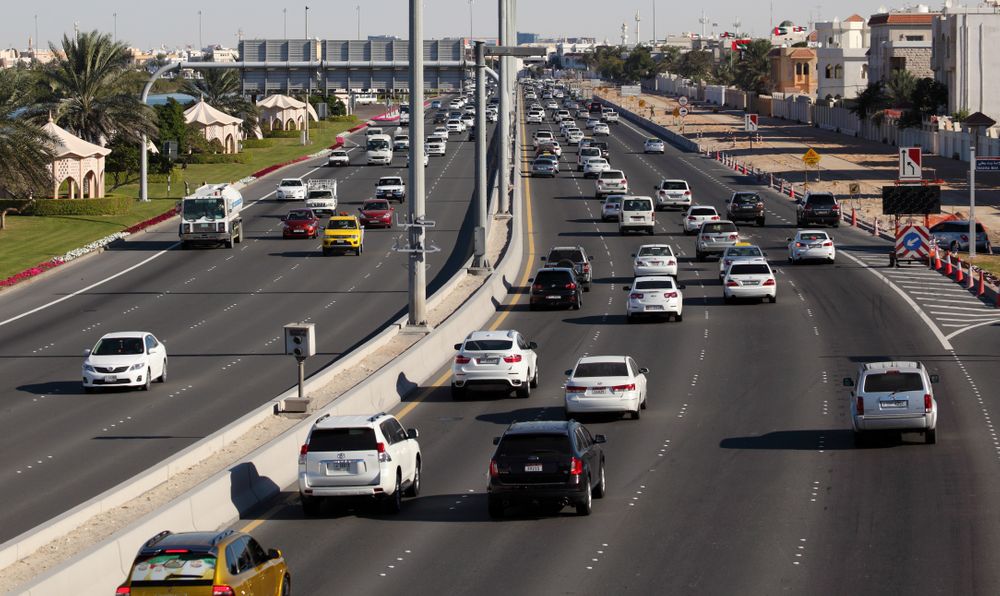 In a video posted on the authority’s official account, they highlighted the potential dangers of violating these rules by incorporating surveillance footage of vehicles on Abu Dhabi roads. The fine for such violations is AED 400.

This warning to the public is part of Abu Dhabi Police's 'Be Road Safe' campaign, launched in September last year.