All Dubai taxis to be equipped with free WiFi 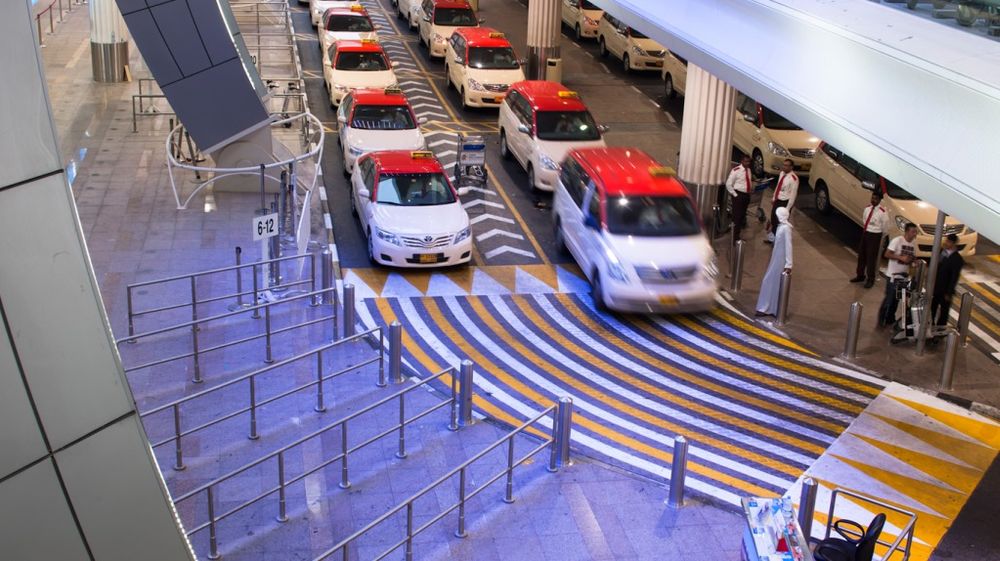 Part of a deal signed between the Roads and Transport Authority (RTA) and telecom provider Du at the recently held GITEX exhibition in Dubai, all of the emirate’s 10,800 taxis will be fitted with free WiFi soon. This deal aims to bring happiness to riders and make journeys aboard Dubai taxis a pleasant and enjoyable one.

“According to the agreement, Du will start fitting the required devices to taxis. All fleet vehicles of the six franchise companies operating in Dubai will be covered by the service within one year from the date of signing this agreement,” said Ahmad Hashem Behroozian, CEO of RTA’s Public Transport Agency.

The CEO of Du Telecom, Osman Sultan, confirmed that this initiative is an important step to support the UAE Government’s Vision 2021 to provide accessible modern telecommunication services to all citizens, residents, and visitors to the UAE. The initiative comes after a pilot project that was launched in 2016 to equip 500 Dubai airport taxis with free WiFi.

Hefty fines for motorists taking photos of rain while driving