An overview of the 2020 Chevrolet Captiva

The Chevrolet Captiva has been around since 2006 and was conceptualized to be the brand’s entry-level crossover SUV. It was built using GM’s Theta platform, and the first generation of this crossover remained almost unchanged until the automaker pulled the plug sometime in 2018. While this was to be the end of the Korean-origin Captiva, the model itself was to be revived. But this time around, the all-new Chevrolet Captiva would have its roots in the People’s Republic of China, and the new model will be more of a badge-changing exercise.

The donor car is called the Baojun 530, which is obviously Chinese, though the vehicle itself is quite decent. It is essentially a compact crossover SUV and can be had as either a five or seven-seater. This means that the 2020 Chevrolet Captiva is also sold with third-row seats as an added bonus for larger families. Interestingly enough, the Baojun 530/Chevrolet Captiva is sold in the Indian market as the MG Hector.

Compared to the model that it replaces, the all-new Chevrolet Captiva sports a far more contemporary design language (something it obviously gets from its Chinese cousin), that definitely increases its overall appeal. The wide grille at the front gets chrome treatment, slender LED daytime-running lights (where traditional headlamps would have been), a chiselled hood, and a beefy yet urbane bumper that integrates the main headlights, front fog lights, and the lower air intakes.

The side of the new Captiva features squared-off wheel arches, black underbody cladding, two-tone 17-inch alloy wheels, and there’s also a floating roof effect - thanks to the blacked-out door pillars and a lower roofline. Meanwhile, the rear of the Captiva might seem a little overdone to some people, but the addition of a large but integrated roof spoiler, Audi-esque LED tail lamps, a well-sculpted rear door design, and a sporty-looking rear bumper add to this crossovers new but still SUV-ish visual. 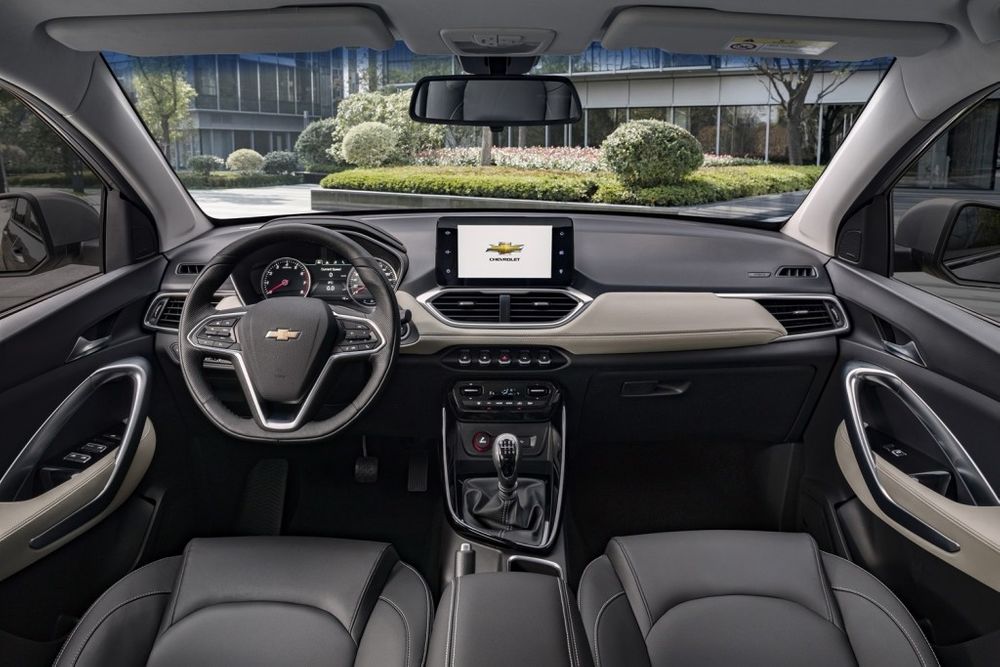 If you have ever stepped inside the old Captiva, you would be aware of how functional yet bland everything was. Thankfully, this all-new Captiva’s interior design sure has stepped into the modern era -- though most of what you see in here has been lifted straight from the donor vehicle, save for the Golden Bow logos. Meanwhile, quality of materials and overall build are decent enough for vehicle in this segment/price point - in fact, it comes close to feeling upscale & premium - there are several soft-touch points as well.

However, the fit & finish of certain trim bits don’t really feel that great and thus robs this interior of its premium sense. As for space, this cabin is also a fair bit larger than before which allows for better shoulder and legroom for occupants. While room for middle-seat occupants is good and the seats themselves are comfortable enough, should you opt for the three-row version, the last row surely feels cramped and is in no way meant for average-sized adults.

Under the hood, the 2020 Chevrolet Captiva utilizes a small 1.5-liter turbocharged four-banger that produces 149 hp and 255 Nm of twisting force. It comes paired to a CVT which drives either the front wheels (or all fours in the AWD version) -- the engineers have fitted this CVT with simulated gear ratios, which in theory, is supposed to mimic a traditional 8-speed auto. While exact performance figures aren’t out yet, Chevrolet claims a fuel consumption figure of 8.2 L/100 km. 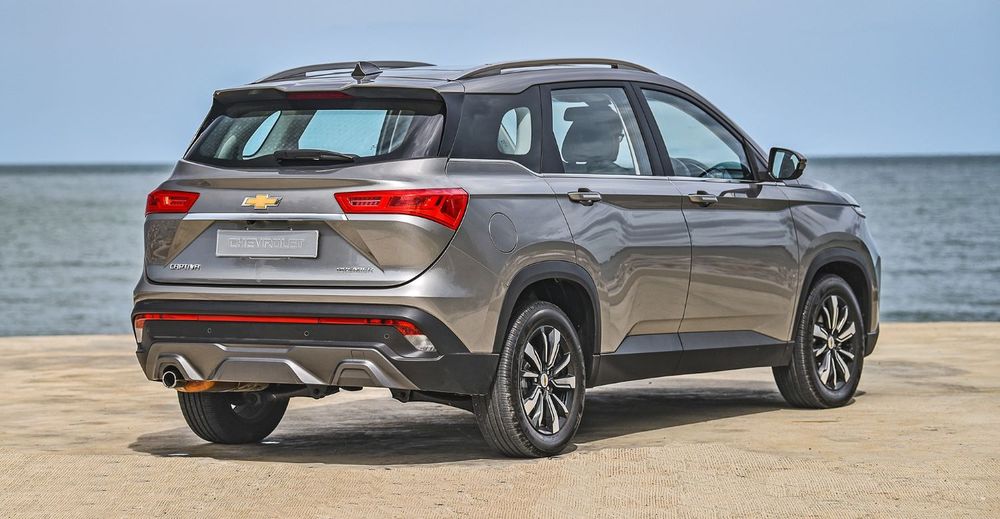 Chevrolet hasn’t released the exact prices for the new Captiva as yet. However, we do know that the UAE market will get at least three trim levels -- there’s the base LS, mid-range LT, and the fully-loaded Premium that will be fitted with third-row seats.