The Ford EcoSport, a model that has been a part of the manufacturer’s line-up since 2003, is a relatively new entrant into the Middle Eastern market and one that rivals the likes of the Jeep Renegade and Nissan Juke.

Targeted at the millennials, the EcoSport shares its platform with the Figo / Fiesta, and is a model that is relatively popular in the brand’s SUV range. Offering practicality and affordability, the refreshed EcoSport features the brand’s latest trapezoidal grille, revised fog lamp housings, and a prominent faux skid plate. 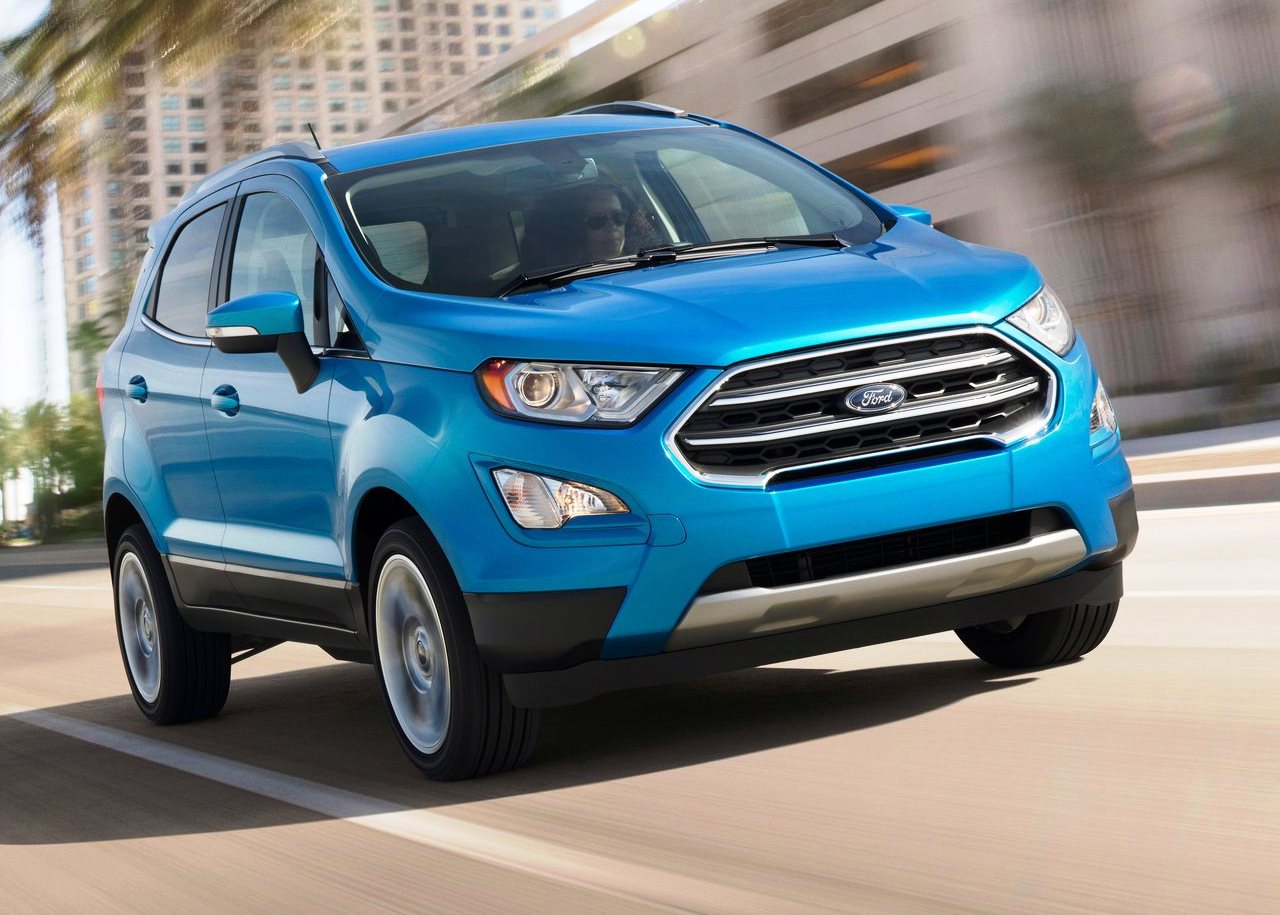 Keeping up with the times, the Ford Eco Sport 2017 is packed with a plethora of high-tech features such as Ford’s new Sync 3, Apple Car Play, Android Auto, and a 10-speaker Harman Kardon audio system, all linked to an 8-inch touchscreen. 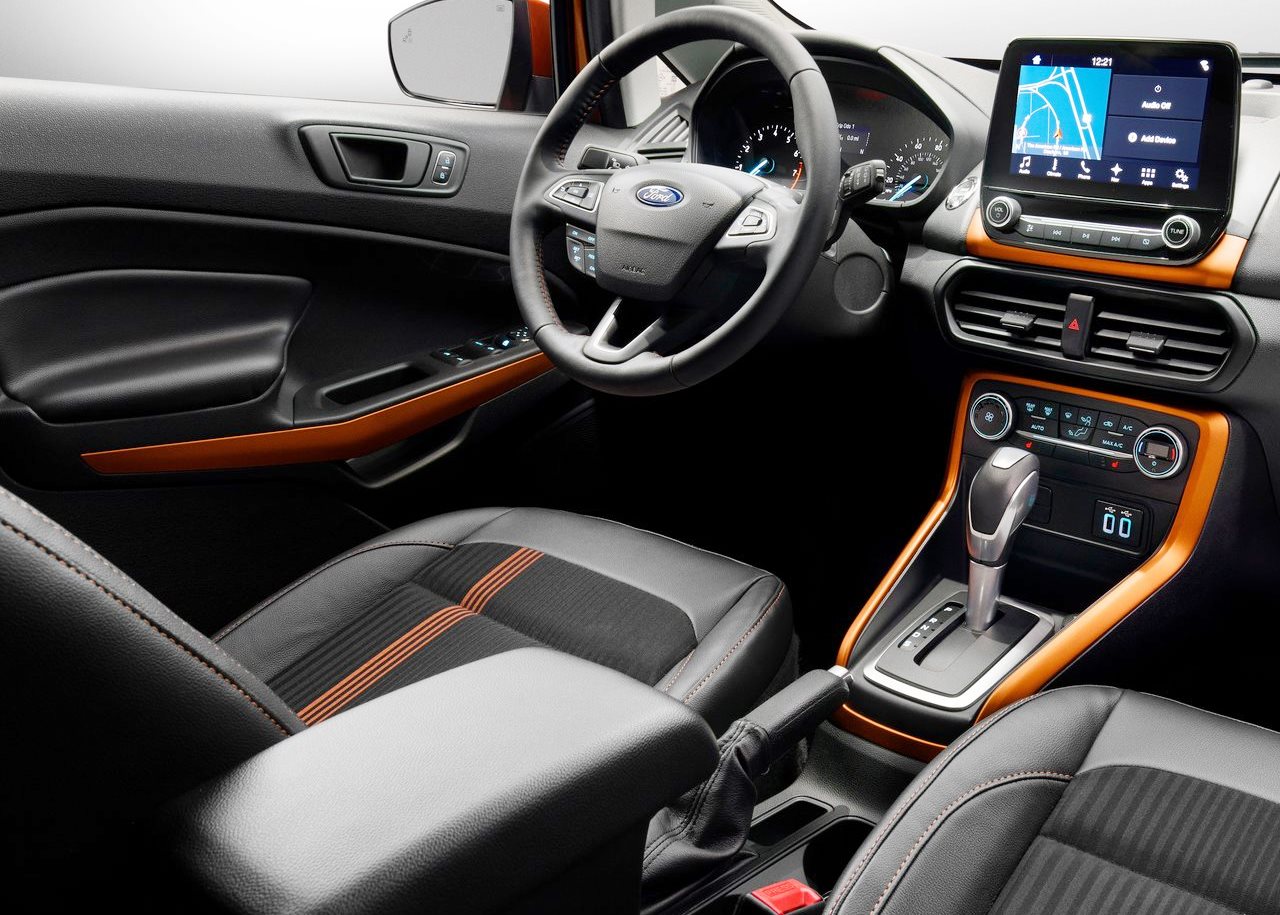 With the optional Ford Pass – a mobile app for owners – the refreshed EcoSport allows for the vehicle to be started, locked, unlocked, and located, all through the app. With nearly 30 stowage pockets and bins, in addition to a movable floor board and fold-away second-row seats, the EcoSport offers practicality that is unseen in its segment. 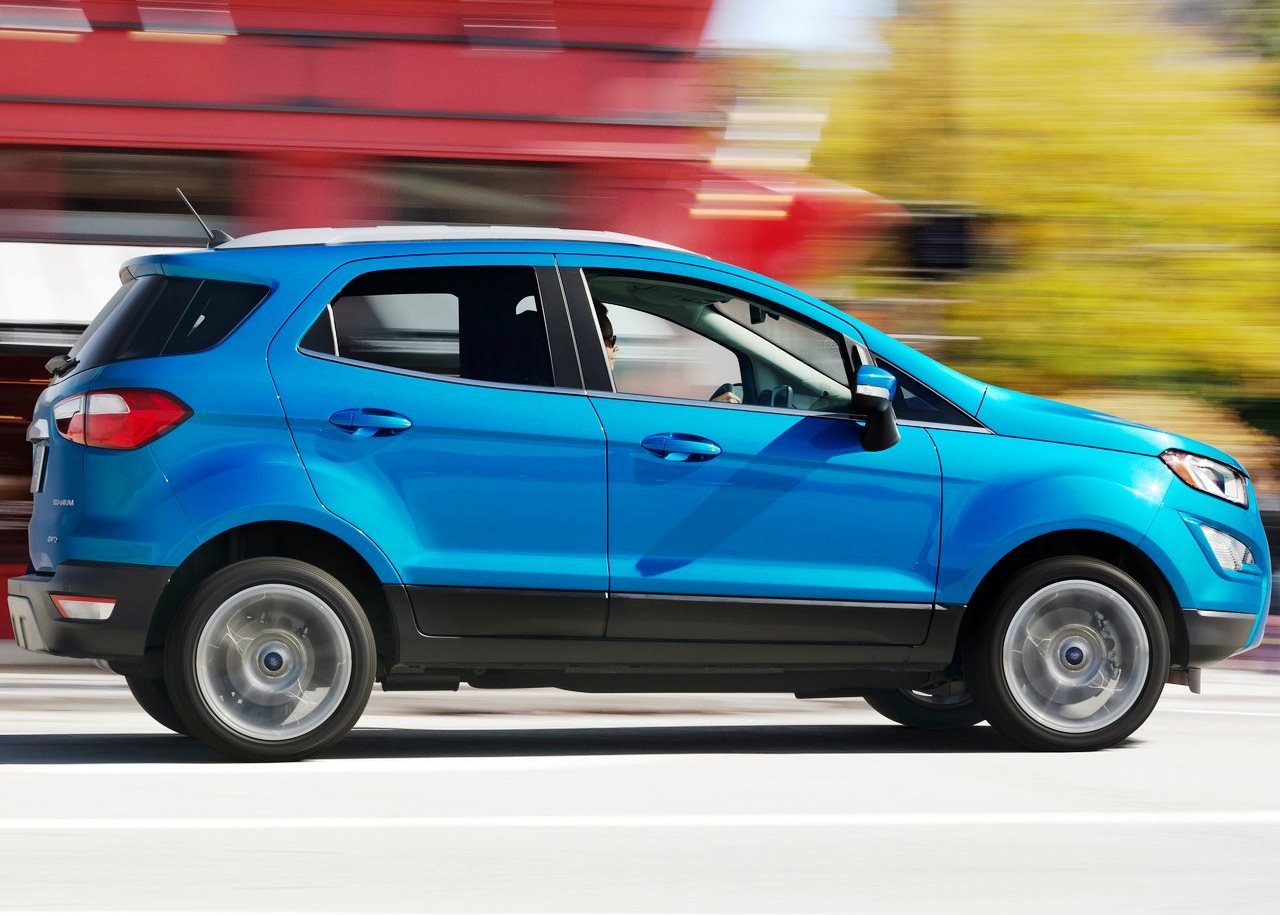 While no word on the engine line-up is out as yet, it is safe to assume that the EcoSport will be powered by the same 1.5-liter naturally aspirated unit in our parts of the world. 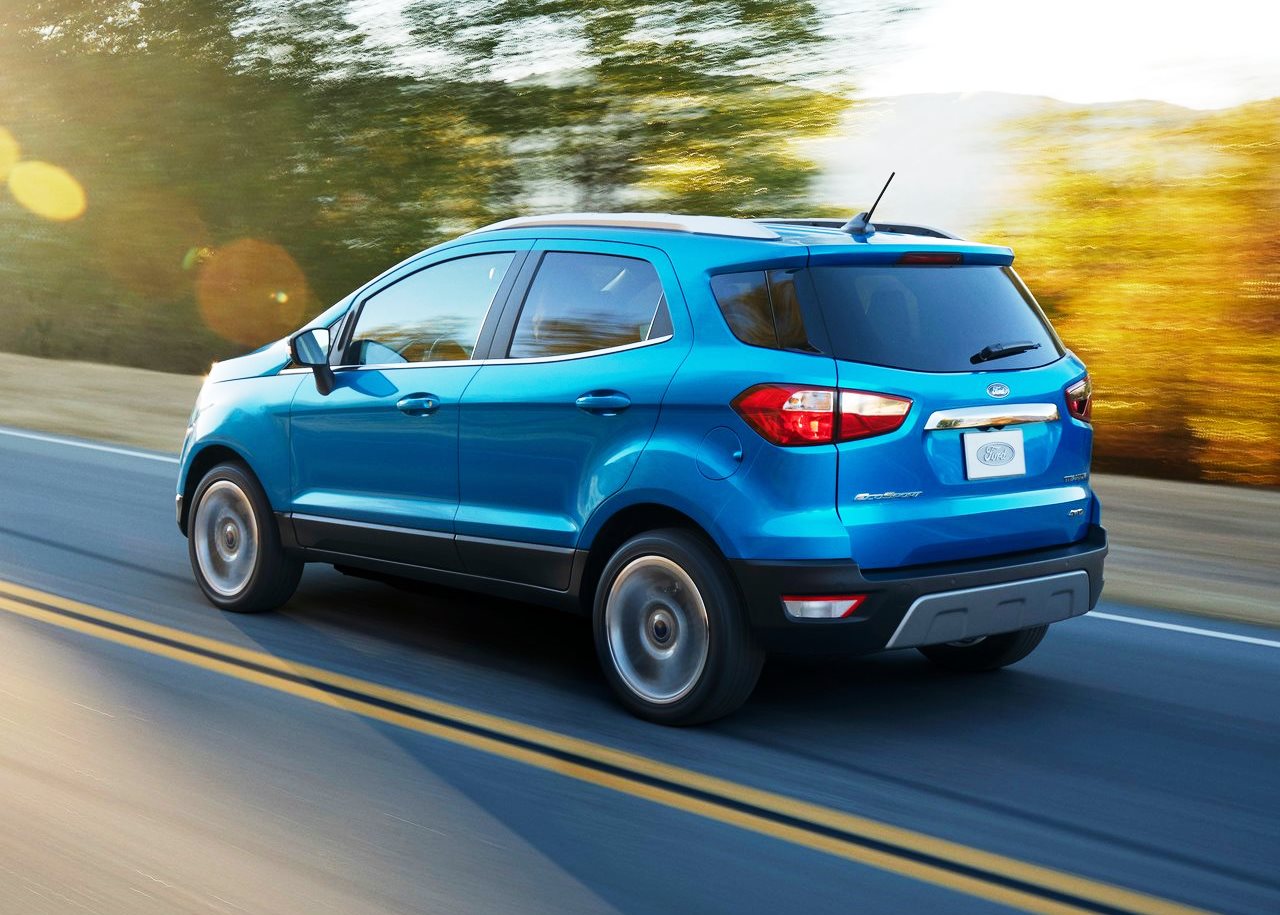